Is the Karmic OSLO the Future of Micromobility? 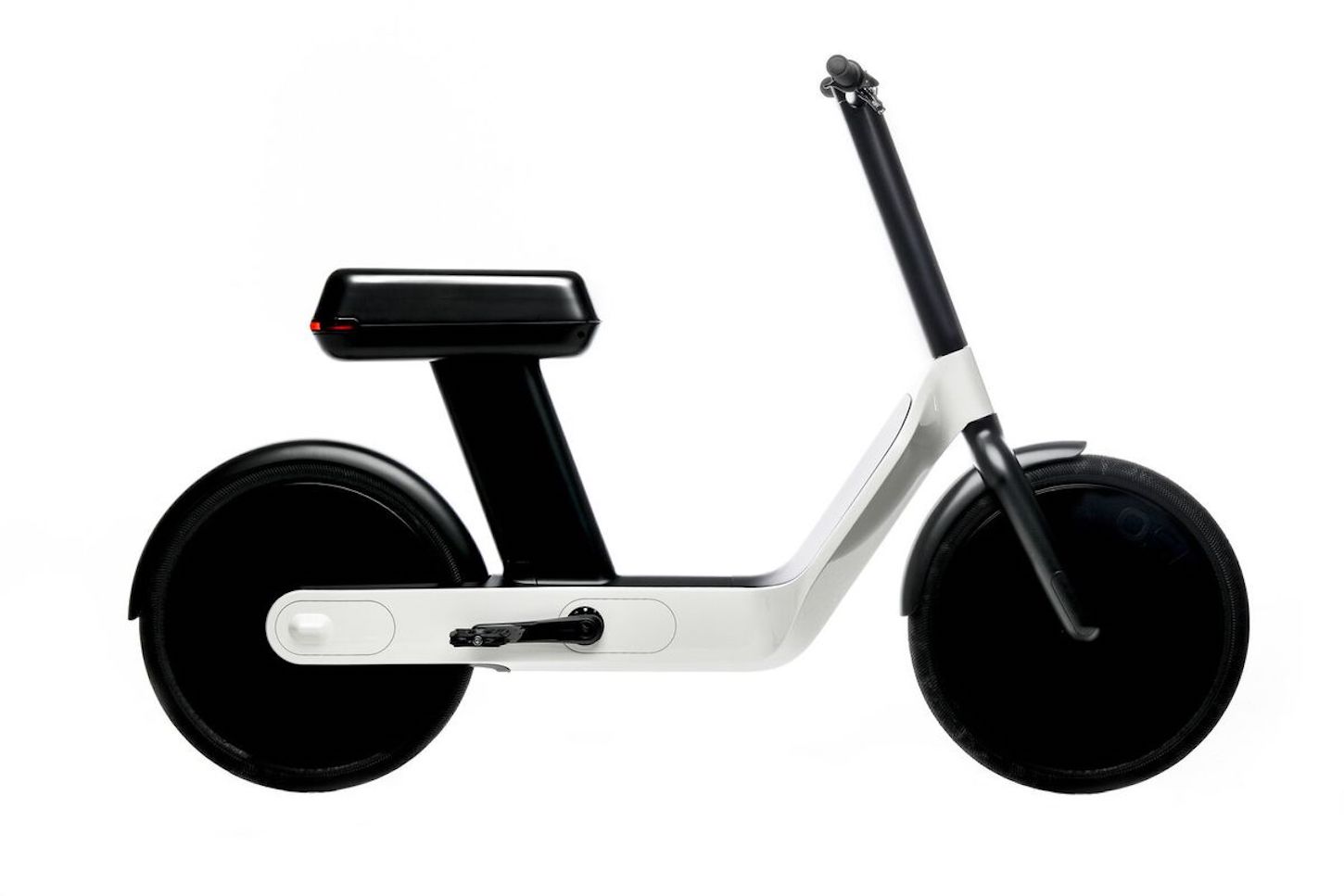 While Karmic has been developing e-bikes for a few years now, the OSLO is the California-based company’s boldest undertaking so far, marking its most sophisticated Class 2 e-bike to date.

The OSLO features a 250w motor paired with a 480Wh battery, giving it a top speed of 20mph with range of around 20 miles per charge. However, should one’s jaunt extend beyond that distance, the bike comes with an easily replaceable battery pack that can be swapped out in less than 30 seconds.

With its cables, batteries, gears and chain concealed within an aluminum frame and thermoplastic bodywork, the only parts visible on the OSLO are its LCD display, soft-grip handlebars and pedals, resulting in a sleek aesthetic that distinguishes the bike from virtually any other e-bike.

“This isn’t your typical cookie-cutter e-bike coming out of the same factories with different brand logos slapped on,” Karmic says.

“Even though there have been great advances in electric vehicle technology, e-bikes have remained largely the same,” the company ads. “The great ones are prohibitively expensive and the affordable ones are questionably built. In spite of everything out there, we believed that the best electric bike had yet to be built. So we built it.”

In addition to its minimalist design, the OSLO also features a generous size saddle with a storage compartment that’s conveniently located underneath, along with integrated DRL (daytime running lamp) headlights, a wraparound taillight for increased visibility and pneumatic tires with hydraulic brakes for enhanced safety and stability.

Karmic has undertaken a crowd-funding campaign on Kickstarter, offering early-backers a special price of $1,4999 for the OSLO, which you can learn more about here.