CapoVelo.com
CapoVelo.com - - Is there Cause for Concern for Medication and Alcohol Abuse in the Peloton?
21545
post-template-default,single,single-post,postid-21545,single-format-standard,no_animation

Is there Cause for Concern for Medication and Alcohol Abuse in the Peloton? 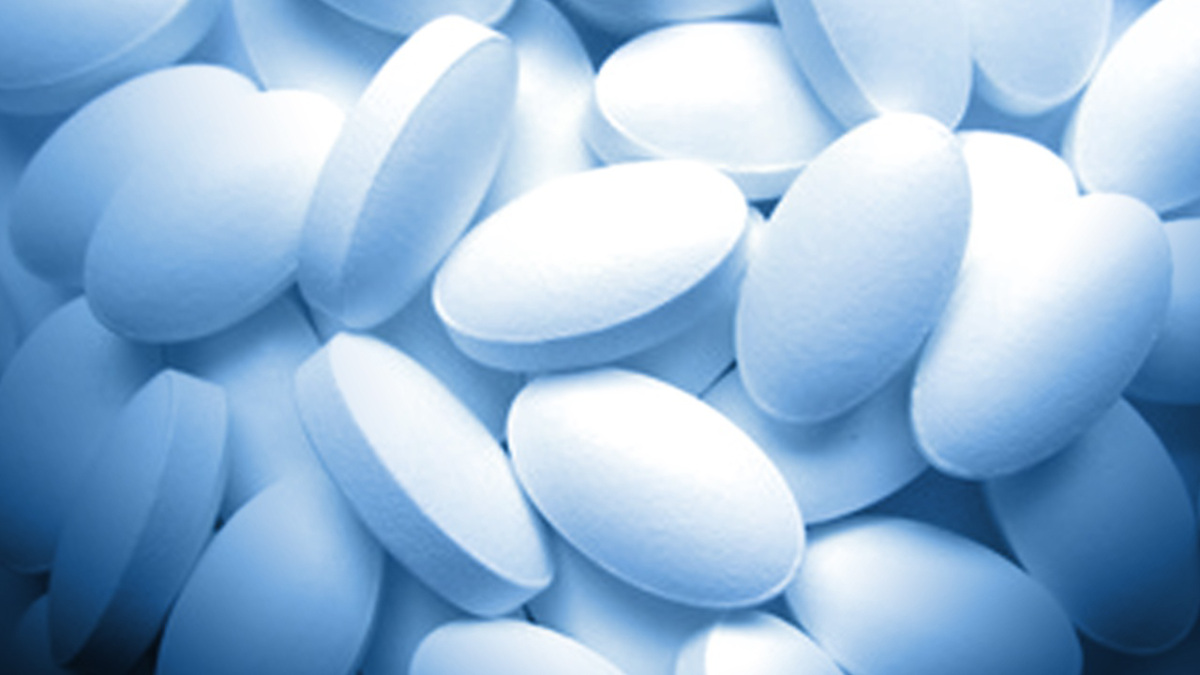 Over the weekend, Luca Paolini went public about his cocaine and sleeping pill addiction, that ultimately led up to the Katusha rider being expelled from this year’s Tour de France, after he tested positive for the drugs.

As a result, Katusha’s team doctor, Massimo Besnati, is saying that Paolini’s addiction is not an isolated case, as he believes other riders in the peloton are also abusing drugs.

“I’d be Pinocchio if I said that doping has been defeated but now the use of sleeping medication is worse and a more widely used. It affects the person rather than the athletes. What makes things worse is using it with alcohol: it has an explosive effect. It’s terrible,” Besnati warned in an interview with the Italian newspaper, Gazzetta dello Sport.

“Riders take it because of the stress, for the progressive fatigue of stage races. Now that there are no longer pharmaceutical recovery products, riders, who refuse to use natural herbs, struggle to recover. When you’re too tired, you struggle to get to sleep. Look at the last week (of a Grand Tour), they’re all skin and bones.”

Furthermore, Besnati expressed his concern, that sleeping medication and alcohol are two of the drugs most abused by the peloton.

“It’s especially widespread amongst young riders. They drink a lot,” he warned. “While we’re talking about it, I’ll add another thing: ‘Snus’ – putting tobacco in your mouth. It’s has an exciting effect that shouldn’t be overlooked. If you look carefully you can see riders with red, swollen gums.”

In the case of Paolini, Besnati claims he tried to help Paolini, because he knew of the terrible addiction the substance lormetazepam has on users, saying he knew Paolini was using it almost on a daily basis.

“Yes, I knew about his addiction. I told him he couldn’t carry on like that,” Besnati told Gazzetta dello Sport. “I’d spoken to people near him but there was nothing we could do. He told us not to worry and said he’d be okay without it. I stopped giving him the prescription but he still managed to get hold if it.”

“Of all the benzodiazepine drugs, lormetazepam creates the worst addiction. You start with 10 drops and then go to 15,20, 30… and up to 100. It’s an endless escalation,” he said. “If you try to stop, like with every drug, its creates abstinence problems.”

Besnati also spoke about the lengths Paolini went to, to try and hide his addiction.

“He used coffee. He brought a little coffee machine to races and drank five or six cups before coming down to breakfast, 180-200mg of caffeine. That was needed to fight the effects left by the sleeping medication. But then you have to increase the dose and its like a dog chasing its tail.”

“Minias is terrible. It’s possible to scale back the dose of other drugs. For example Stilnox has heavier effects but it creates a lot less addiction. With Minias, you need a real detox program.”

During his interview, Paolini revealed that he had undergone treatment for two weeks at a clinic back in October.

Today, Gazzetta dello Sport reported that the UCI has requested a two-year suspension for his cocaine positive case. However, Paolini says he’s ready to fight his case, during a tribunal that’s scheduled for the coming months.