“It Ain’t About the Taint” Chamois Cream 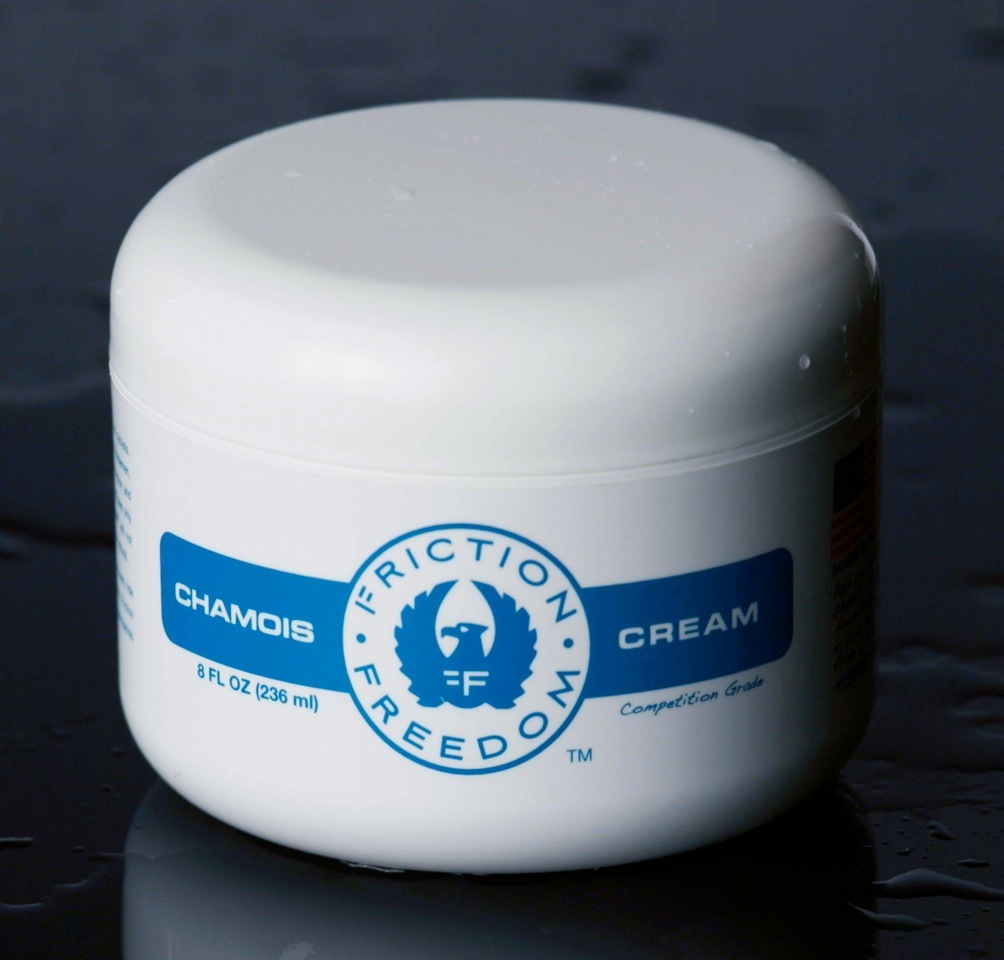 It Ain’t About the Taint

A few years back, a jar of Friction Freedom chamois cream somehow came into my possession. And, while the product did an admirable job of protecting my “landing gear’ as most other creams have, I was astonished to see the brand use the word “taint” in it’s choice of wording as it related to the application of their product. To wit:

Apply Friction Freedom generously to your taint before every ride and any area in your shorts/bibs where friction is created. Also apply Friction Freedom to the chamois after washing/before riding to maintain the suppleness of the original chamois. Do not ingest or put into the eyes.

Jumping ahead to the present, I recently came upon another jar of the cream. And, much to my amusement, the company was still referring to that special corridor that spans across everyone’s nether regions as the “taint”.

I hasten to say, despite my classical up-bringing with a strong emphasis on grammar, word usage and allocution, I’ve become well versed in slang, euphemisms, epithets, invectives, to include several virtupretive four-letter inventions of my own. However, like most professionals, I expect a company’s communication with the outside world to be done with the utmost propriety and professional etiquette – the makers of chamois cream being no exception. But, rather than have my opinion alone serve as the basis of all things requisite in the world of chamois cream, I decided to seek the input of people whom I knew in the medical field.

Ah, after culling the opinions of virtually every medical professional I knew, save a few mountebanks, who would lend his or her ear to this madness, the jury came in on the “taint”.

Not only would one be guilty of using the word “taint” in commonly accepted circles of good taste, but nowhere in the vast lexicon of medical science, past or present, is it’s usage appropriate when referencing parts of the human undercarriage. Case closed !

So what have I accomplished in my righteous inquisition to damn the word “taint”, and heap calumny on a small chamois cream company, who otherwise makes a great product ? In the end, did I succeed in enforcing the sanctity of the Oxford and Merriam-Webster dictionaries over the dark forces of the Urban Dictionary ? Did my vigilance pay-off, or will other companies continue to engage in prurient word usage under the cruel influence of urban slang – as it relates to labeling their products ? If, so, will brassiere companies be allowed to refer to women’s breasts as “fun-bags” or “sweater puppets” ? Will men be told to apply medicated powder to their “junk” instead of their genitals ? And, will old men long for ointment that will soothe their “ass grapes’ rather than their hemorrhoids ? Branding could become a filthy world after all.