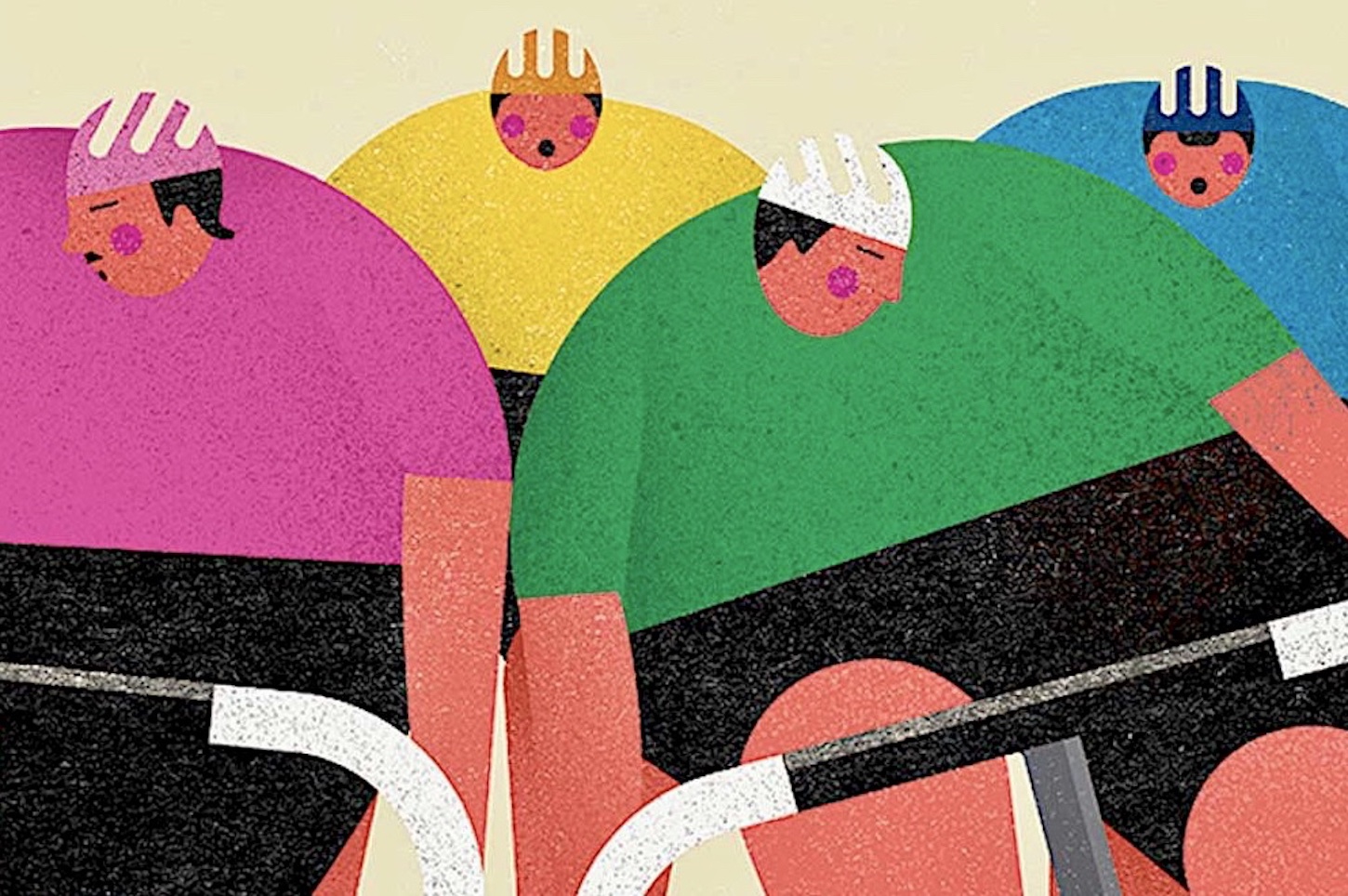 Research published in the journal Accident Analysis and Prevention this month suggests that marked on-road bicycle lanes and parked cars reduce the distance that motorists provide when passing cyclists.

In the largest study of its kind in the world, data was collected on 60 cyclists in Melbourne who rode their bicycles with a custom device (the ‘MetreBox’) installed to quantify the distance that motor vehicle drivers provide when passing cyclists. More than 18,000 vehicle passing events from 422 trips were recorded.

There were approximately 1.7 passing events of less than 100cm for every 10km travelled.

However, Victoria has resisted a push to enforce specific laws and instead advised motorists to leave a one metre gap when passing cyclists at 60km/h or above. Dr Beck said cycling-related infrastructure needs to come under the microscope.

“Our results demonstrate that a single stripe of white paint is not sufficient to protect people who ride bikes,” Dr Beck said.

“In situations where the cyclist is in the same lane as the motorist, the driver is required to perform an overtaking maneuver. Whereas in situations where the cyclist is in a marked bicycle lane, the motorist has a clear lane ahead and not required to overtake. As a result, we believe that there is less of a conscious requirement for drivers to provide additional passing distance.”

Dr Beck said in order to improve safety and increase cycling participation, it is clear that far greater investment is needed in providing infrastructure that separates cyclists from motor vehicles by a physical barrier.

Previous studies by Dr Beck showed the number of Victorian cyclists being admitted to hospital with serious trauma from road crashes has more than doubled in the past 10 years, and that 22% of all on-road bicycle crashes occur while the cyclist is riding in a marked on-road bicycle lane.