CapoVelo.com
CapoVelo.com - | It's Not Your Fitness Tracker -- It's You When it Comes to Measuring Fitness
62517
post-template-default,single,single-post,postid-62517,single-format-standard,no_animation 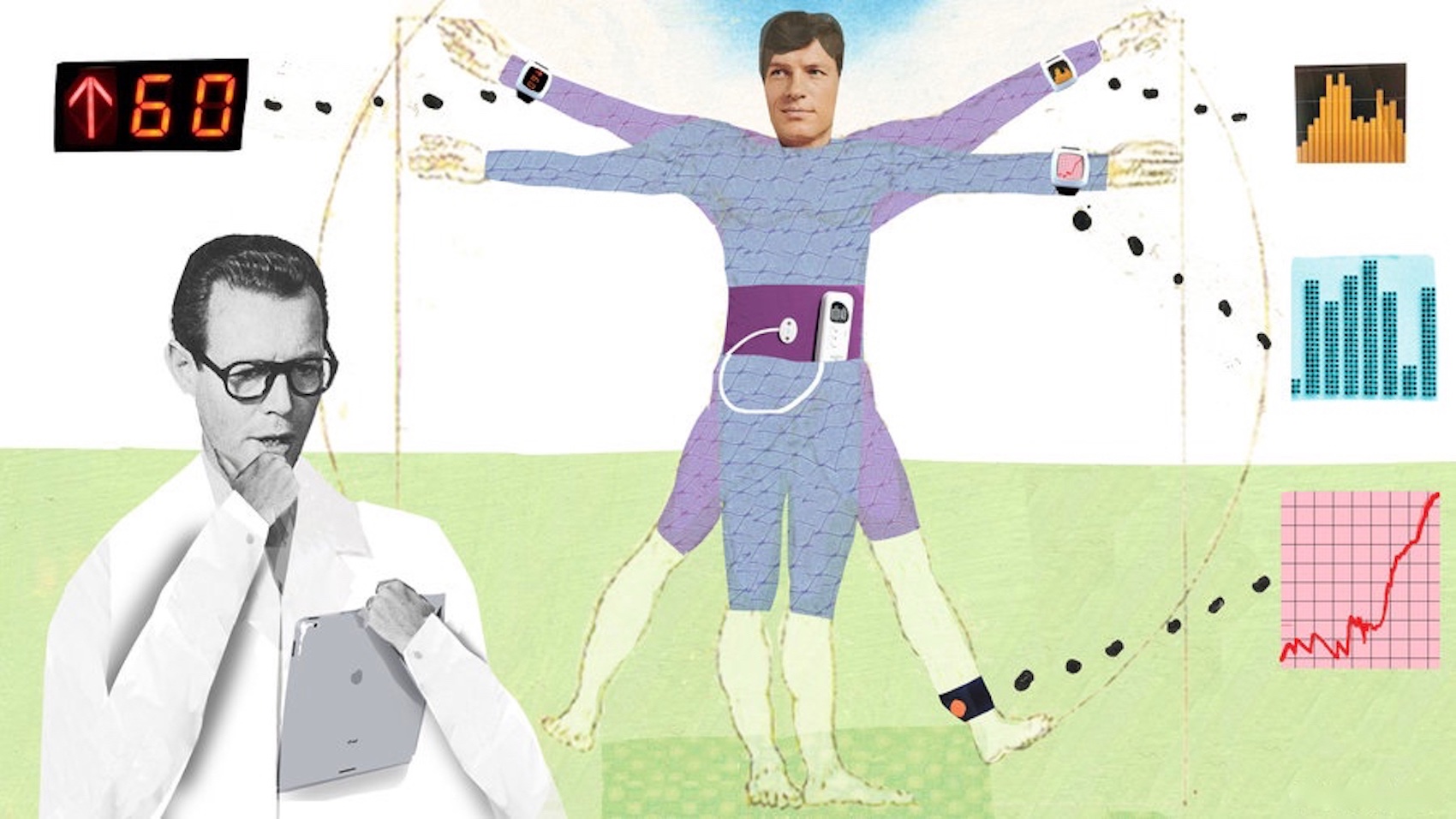 An American, a Brit and a Dutch guy go for a walk. That may sound like the beginning of a joke, but it’s actually the end of a USC-led study that could impact future research on physical activity.

Does this mean Americans are liars about their physical activity, or the Dutch and the English humbly underestimate theirs?

“It means people in different countries or at different age groups can have vastly different interpretations of the same survey questions,” says Arie Kapteyn, the study’s lead author and executive director of the Center for Economic and Social Research at the USC Dornsife College of Letters, Arts and Sciences.

Kapteyn believes the differences in fitness perceptions are driven by cultural and environmental differences.

For instance, Americans are largely dependent on cars while the Dutch frequently walk or ride bicycles to work and for simple errands, Kapteyn says.

The study was published last April in the Journal of Epidemiology & Community Health.

For the study, the scientists tracked 540 participants from the United States, 748 people from the Netherlands and 254 from England.

Men and women in the study, ages 18 and up, were asked in a survey to report their physical activity on a five-point scale, ranging from inactive to very active. They also wore a fitness-tracking device on their wrist (an accelerometer) so that scientists could measure their actual physical activity over a seven-day period.

The researchers found that the Dutch and English were slightly more likely to rate themselves toward the “moderate” center of the scale, while Americans tended to rate themselves at the extreme ends of the scale, either as “very active” or “inactive.” But overall, the differences in how people from all three countries self-reported their physical activity was modest or non-existent.

A comparison of fitness tracker data by age group reveals that people in all three countries are generally less active as they get older. That said, inactivity appeared more widespread among older Americans than participants in the other countries: 60 percent of Americans were inactive, compared to 42 percent of the Dutch and 32 percent of the English.

The researchers found that, in all three countries, the disparities between perceived and real activity levels were greatest among participants who reported that they were either “very active” or “very inactive.”

“Individuals in different age groups simply have different standards of what it means to be physically active,” said Kapteyn. “They adjust their standards based on their circumstances, including their age.”

Kapteyn says that since physical activity is so central to a healthy life, accurate measurements are important to science. The findings indicate that scientists should proceed with caution when interpreting and comparing the results of international fitness studies that have utilized standardized questionnaires.

“When you rely on self-reported data, you’re not only relying on people to share a common understanding of survey terms, but to accurately remember the physical activity that they report,” says Kapteyn. “With the wide availability of low-cost activity tracking devices, we have the potential to make future studies more reliable.”