Ivan Basso is Back to Riding His Bike 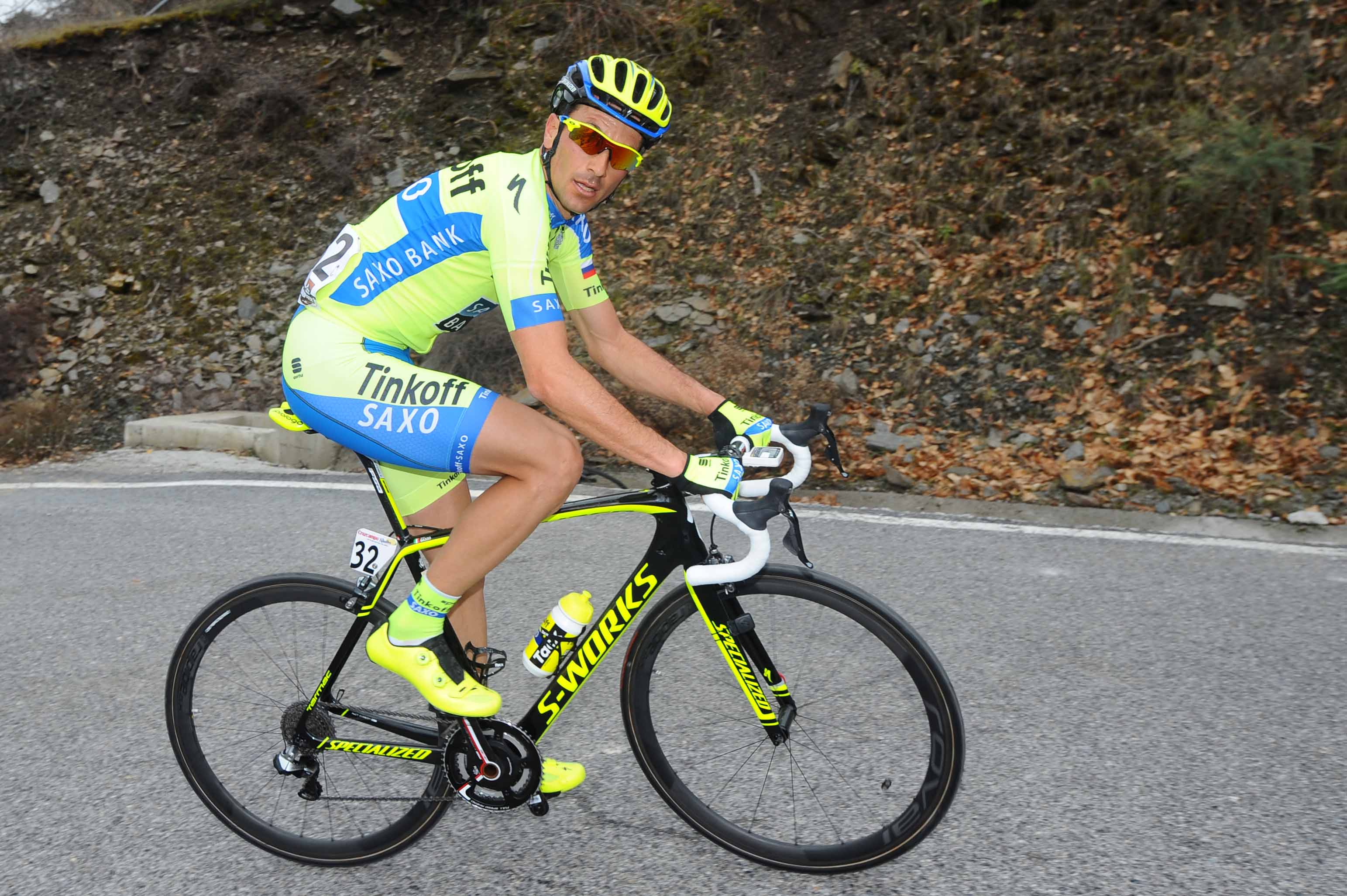 Just weeks after being diagnosed with testicular cancer, and having undergone emergency surgery, Ivan Basso is back on his bike.

During last month’s Tour de France, Basso was diagnosed with testicular cancer, which was indirectly discovered while the Italian rider was being treated for minor injuries after a crash during stage 5.

When Basso continued to complain of pain, his team’s medical doctor subsequently discovered a lump in his testicle. And, from there, he was taken to a hospital in Pau, where doctors confirmed that the lump was cancerous.

Basso then returned to Italy for immediate surgery, where afterwards, doctors gave a positive prognosis.

According to reports, Basso went for a short ride with his son in Livigno over the weekend, which is a poplar place where Italian riders like to train at altitude during the season.

“I’m happy to be able to start riding again today I don’t know if I’ll race again or if I’ll be in the peloton next year. But the bike is a way of life, it’s good for you and it makes people happy. Cycling is not only about racing,” Basso said, according to Gazzetta dello Sport.

Basso is expected to stay in Livigno for a few days before returning home to Cassano Magnago near Milan, and decide if he’ll return to competition.

“On the first of September I’ve got an important check-up. It’s not a routine visit but very specific. Professor Montorsi and his team has done an excellent job and we’re very optimistic for the future,” he said.

“In the last ten days during a family holiday I’ve discovered how nice it is to reflect on things. My future will definitely be in cycling but I don’t know in what way. I’ve got to thank the Tinkoff-Saxo team for their support in my fight against cancer and even riding my bike again is a success. My bike is part of my family and so any decision about the future will be made after lots of thought and consideration.”