Jalabert Backpedals on Comments About Froome 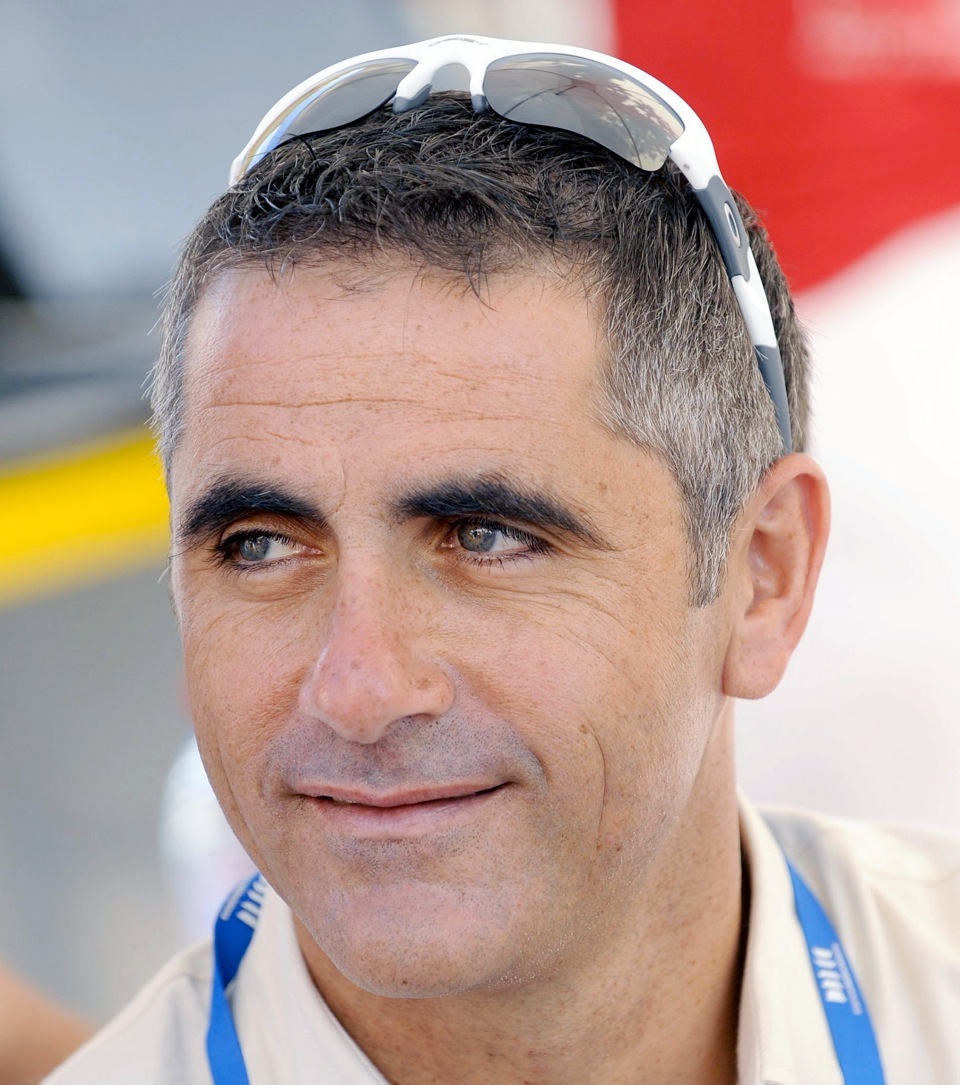 20 Jul 2015
By Campionissimo - In LATEST ARTICLES, THE GREAT RACE

Following a series of insinuating comments he made to the French media last week regarding Chris Froome’s dominating performance in this year’s Tour de France, Laurent Jalabert is now backpedaling from his words.

Last week, Jalabert said on French  Radio: “It’s surreal to see just how superior Froome is, with that super astonishing style, turning the legs at a phenomenal rate on gradients touching 15%. We all saw them explode one after the other, like popcorn, with time losses verging on the ridiculous in some cases. Nibali, the defending champion, lost more than four minutes.”

Before the start of yesterday’s stage, reporter Matt Rendell asked Jalabert about his comments, to which the former pro, turned race commentator, said he had no comment.

When Rendell probed further, saying that he had made “some pretty strong insinuations”, Jalabert replied, “No, it’s not true. It’s the press that’s trying to stir things up. …. I haven’t said that: ‘verging on the ridiculous’. I’ve never said that.”

After repeating that he had no comments on Froome, Jalabert walked away, when Rendell accused him of not being “entirely transparent on the subject of his own doping.”

Jalabert is also on record by saying, “we now know that Froome is by far the strongest. He’s on another planet, even. There is Froome and then everyone else.”

In past reports, the phrase “another planet” was widely used by the French newspaper, L’Equipe, in its ongoing accusations toward Lance Armstrong about doping.

After hearing Jalabert’s denial, Froome took to Twitter saying, “‪@JalabertLaurent if you’re going to deny making statements about me maybe you should remember that you’re being recorded on Live TV/Radio”

Jalabert is no stranger to doping allegations himself, having raced for the EPO fueled ONCE team of the 90’s, with retroactive tests from the 1998 Tour de France, which suggest the presence of banned substance in his system.