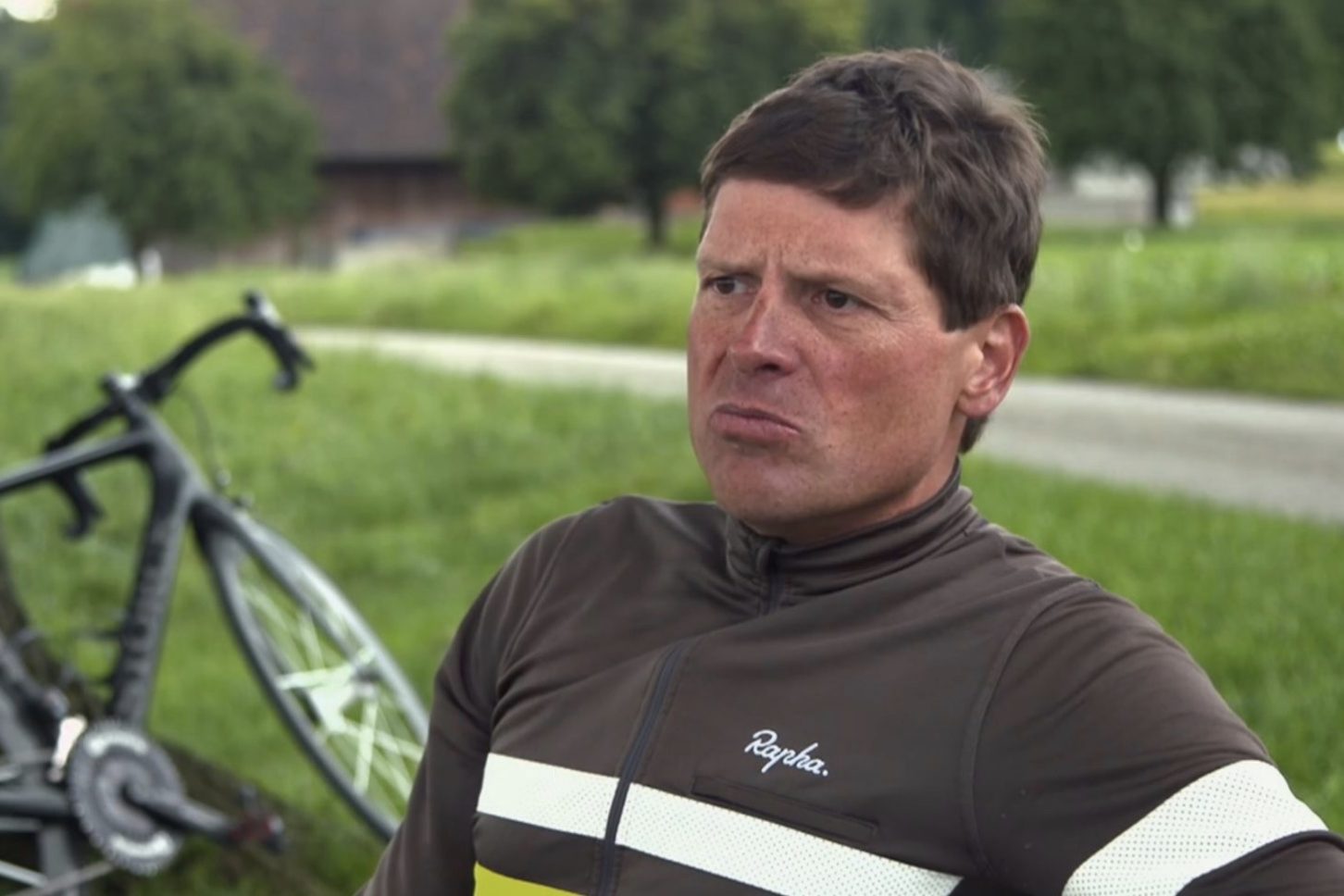 A court in Switzerland handed Jan Ullrich a 21-month suspended sentence today, following a car accident that he was deemed at fault in back in May 2014.

The 1997 Tour de France winner admitted at the time to being under the influence of alcohol, while an on scene sobriety test allegedly showed him to be well above the legal limit.

According to media reports, Ullrich struck a vehicle that was stopped in front of him at a stop sign at such a high rate of speed, it caused it to overturn and land in an adjacent field. Fortunately, the two occupants were not seriously injured.

An expert witness, who previously testified in court last November, determined that Ullrich was traveling at 132km/h at the time of the accident, instead of the previously report 140km/h. The allowed speed limit was 80km/h, and if he had been 60km/h or more above that, by law he would have received a mandatory prison sentence.

The judge noted that, “the limits are the same for everyone – whether a top athlete or a ‘normal person’, it doesn’t play a role.”

Ullrich posted the following statement on his website today, “I am very relieved that the proceedings are over. Three years and four months are an unusually long time to wrap up a case like this. I am happy and thankful that no one was seriously injured in the accident and I can only repeat that I very much regret this mistake.”