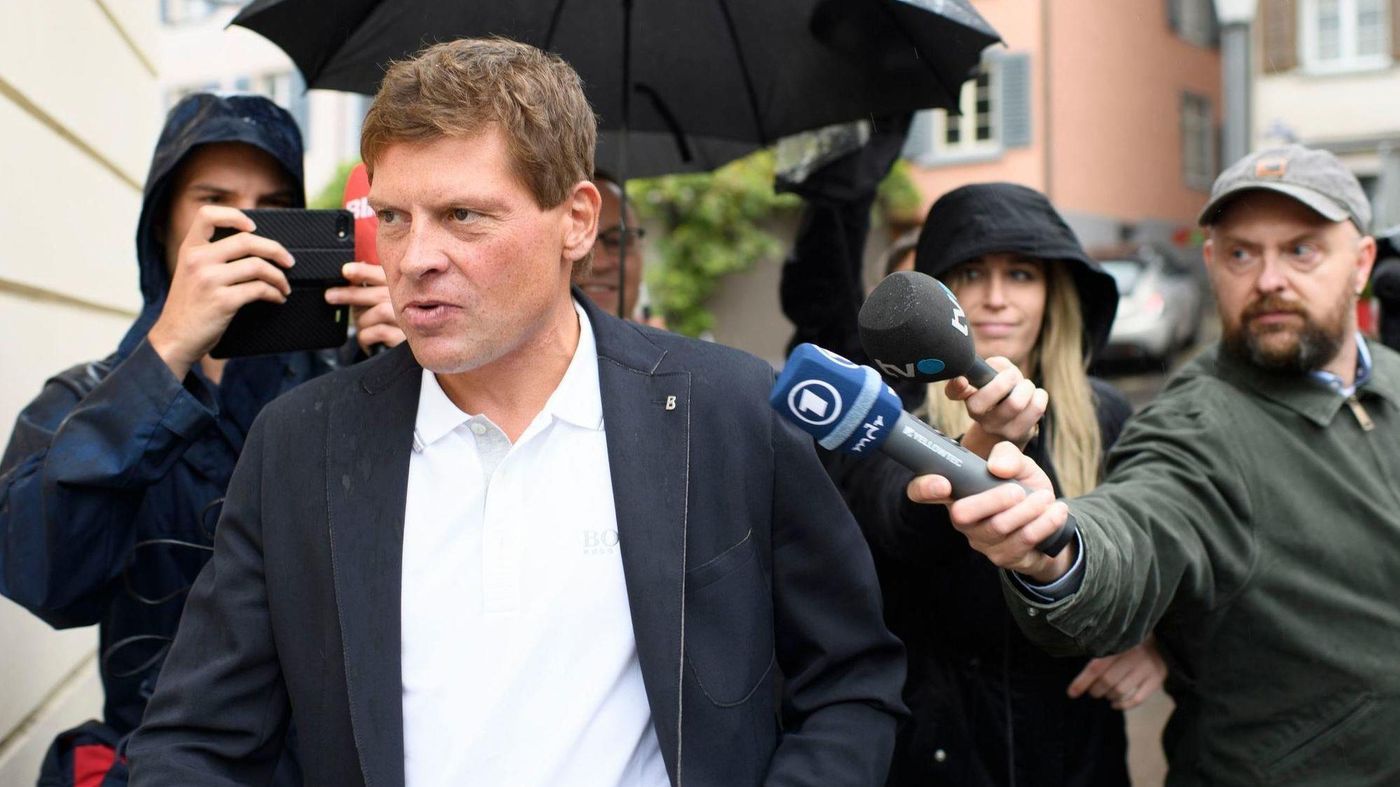 Jan Ullrich has issued an open-letter to the German newspaper, Build, apologizing for his recent skirmishes with the law brought on by substance abuse.

After returning from a rehabilitation facility in Miami, Florida, the beleaguered former Tour de France winner described his initial treatment as “the first stages of my personal Tour de France.”.

Ullrich will spend next six weeks in Germany before returning to the US for further treatment.

“I learned a lot during the detox phase in Miami,” Ullrich wrote. “I was surrounded by people with a similar fate and by very good therapists and doctors. I am now aware that I am ill for reasons that I do not want to address today.”

“I have built the foundation for my new life with detoxification. I will be the old, new Jan, who will do everything and will fight to defeat his demons and to rediscover the light with new energy and zest for life.”

Recent run-ins with the law include his arrest and detainment in Mallorca, Spain for trespassing, and then again in Germany after allegedly assaulting a prostitute. He has been photographed smoking three cigarettes at a time and is reported to have fired his air rifle at his television whenever an ‘enemy’ appeared on screen.

In August he was briefly admitted to a psychiatric hospital, but he now appears to be taking serious steps towards recovery.

“I apologize sincerely to the people I have not treated with due respect in the recent past because of my illness,” Ullrich wrote. “Against people who want to accuse me wrongly of actions that I have never committed, I will defend myself with all my strength.”

“I realized that, despite my situation, I won a lot. Because I understood that I have friends who were there when I needed them. Those who have supported me and tried to help, please know that I will not forget a name! I have four wonderful children who truly love me, no matter if I am successful or not. That outweighs any money in the world.”

“I know that my former competitor Lance Armstrong offered his help, like others. I am very grateful for that. However, I had to find my own way. And this path began with the realisation that I needed help.“

Ullrich explained that the doctor in Miami recommended he return home to continue his therapy in his native language, and he also stated his intention to spend more time with his children before returning to the US towards the end of the year. He issued a plea to fellow sufferers to open up about their troubles and to seek support from the people around them.

“Not everyone affected has the possibilities that I do. I want to encourage people to be vigilant – be it in your circle of friends or at work – because there are many destinies, where a single friend can make the difference for a victim,” he wrote.

“I want to motivate fellow sufferers to deal openly with an illness. And I ask fellow human beings never to condemn judgmentally for symptoms, but to treat sufferers with understanding and compassion. We all only have this one life. Making mistakes is part of being human. What matters is whether the one who falls is ready to get up and fight for the second chance in life. I’ll try that. And I will not hide anymore.”

“Nevertheless, I ask you to grant me the necessary rest in the next few weeks and to respect my privacy. I will keep you up-to-date.”