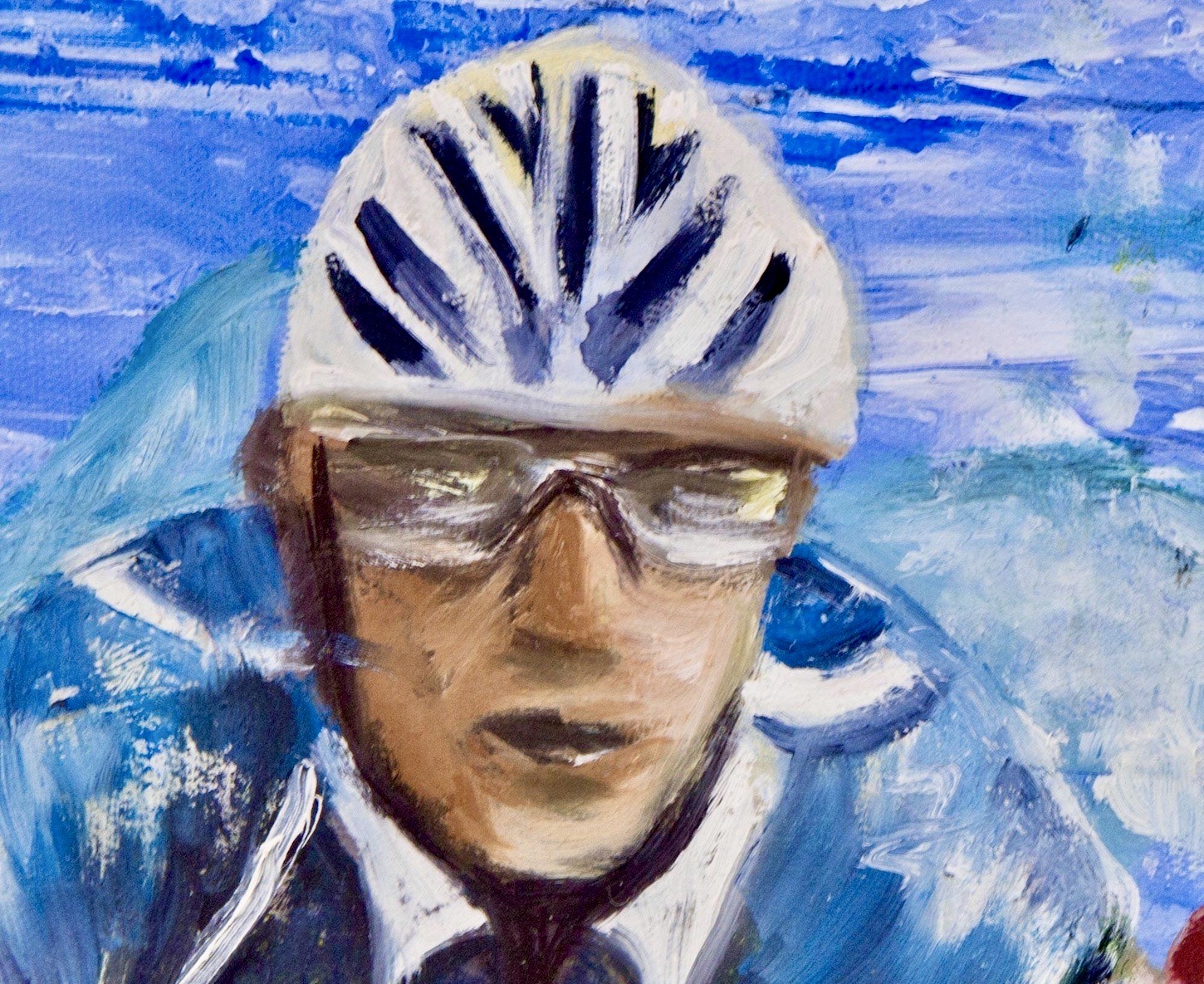 Wearing a helmet will become mandatory for all cyclists in Japan from April 2023 onward, according to a recent Cabinet decision.

The Japanese Cabinet on Dec. 20 approved a government ordinance to bring the revised Road Traffic Act into effect on April 1, 2023. All cyclists will from then on be obligated to try to follow the ordinance, though there will be no punishment for violations. Under the existing ordinance, guardians of children younger than 13 must try to have them wear a helmet when riding a bike, and the age range subjected to the rule will be expanded.

According to the National Police Agency, of the 2,145 people who died in bicycle accidents across the country between 2017 and 2021, 1,237 cyclists, or roughly 60%, were fatally injured in the head. The fatality rate among cyclists involved in accidents while wearing a helmet was 0.26%, in contrast to 0.59% of those who died without wearing one — roughly 2.2 times higher.

A July 2020 online survey on about 10,000 people conducted by a citizens group to promote helmets among cyclists revealed that an average of 11.2% of people nationally wore head protection while riding bikes. Though 63.1% of cyclists younger than 13 wore helmets, only 7.2% of people aged between 13 and 89 did so.

Broken down by prefecture, the rate of cyclists wearing a helmet was highest in Ehime at 29%, followed by Nagasaki at 26% and Tottori at 18%. The percentages varied widely, with Wakayama standing at 4% and Hokkaido at 2%. It is believed that helmet awareness is higher in areas that have implemented measures such as an ordinance to mandate wearing them

Australia was the first country to make wearing helmets mandatory when riding bicycles, with laws enacted in Australian states and territories between 1990 and 1992.

A new study commissioned by the trade journal Bike Europe found that half of those in the market for an e-bike would be deterred by any law that forced them to wear helmets while cycling.

The research was carried out by the international market research agency GfK which consulted 50,000 members of its consumer panel. 3,567 members of this panel said they were considering purchasing e-bikes with 38% of them stating it was unlikely that they would buy an e-bike if they were forced to wear cycle helmet while riding. A further 12% said they would definitely not purchase an e-bike if their country had a compulsory helmet law.

Japan currently has high cycle use. The most typical bicycle in Japan is a simple roadster known as a mamachari, or “mom’s chariot.” In Tokyo, 16% of all trips are by bicycle.

“The safety benefits of mandating cycle helmets for cyclists are likely to be outweighed by the fact that this would put some people off cycling, thereby reducing the wider health and environmental benefits,” said Norman.