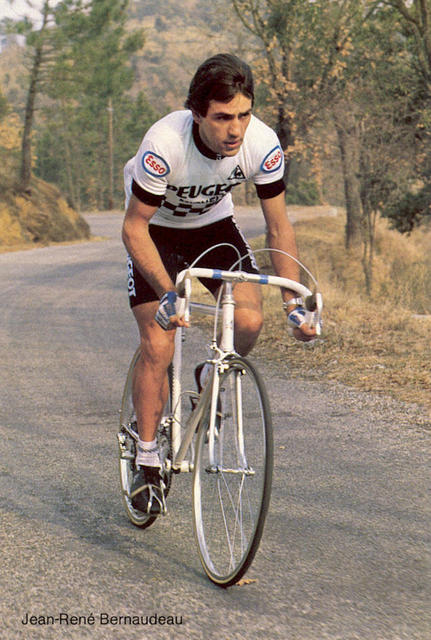 Happy birthday to Jean-Rene Bernaudeau who was born on this day in 1956.

The French rider is best known for finishing 3rd in the 1978 Vuelta a Espana behind Bernard Hinault of France and Jose Pesarrodona of Spain. In addition, Bernaudeau was also 3rd in the 1979 World Championship Road Race behind Jan Raas of Holland and Dietrich Thurau of Germany.