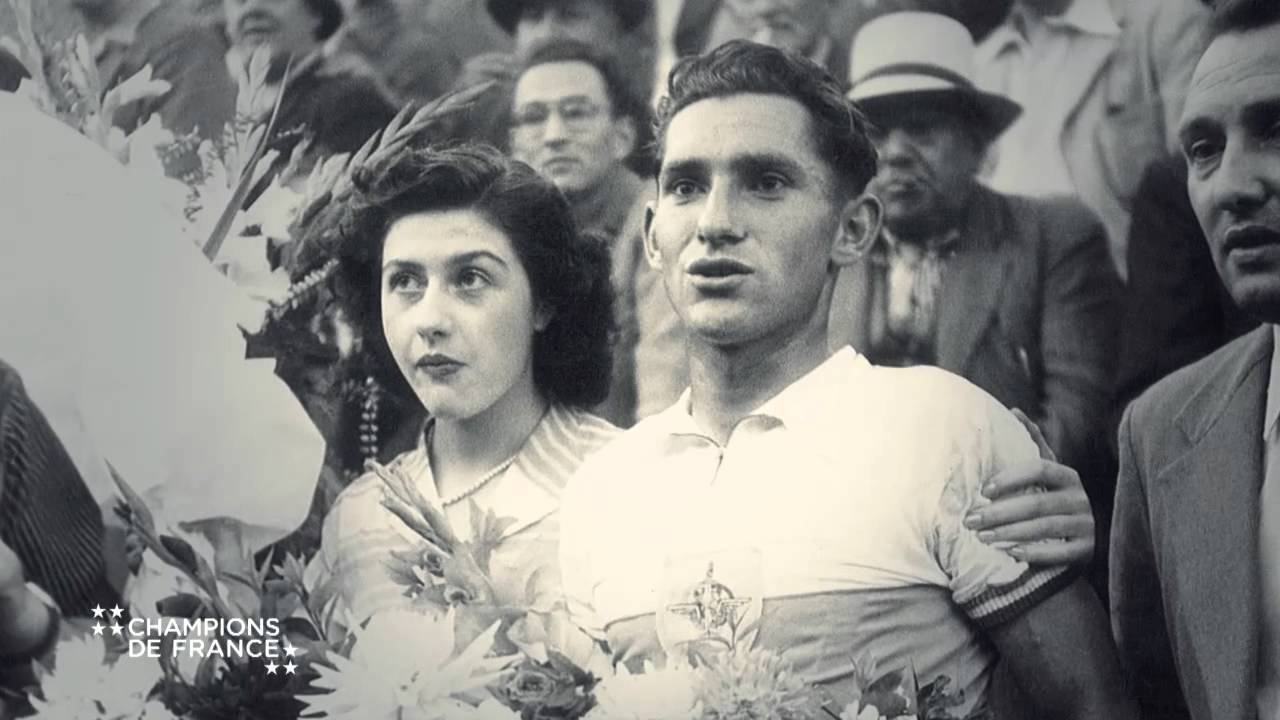 23 May 2016
By Campionissimo - In LATEST ARTICLES, THE PODIUM

The French rider is best remembered for winning the 1958 Vuelta a Espana ahead of Lino Fornara of Italy and Fernando Manzaneque of Spain.

In addition, Stablinski also won the 1962 World Championship ahead of Seamus Elliott of Ireland and Joseph Hoevenaers of Belgium, followed by  the prestigious Amstell Gold Race in 1966.

Stablinski also accumulated an impressive list of victories from lesser known races throughout France and abroad, such as the French National Road Championships, Paris–Bourges, Paris–Brussels, Rund um den Henninger-Turm, Tour of Belgium, Trofeo Baracchi (with Jacques Anquetil), along with several stages victories in all of the Grand Tours.