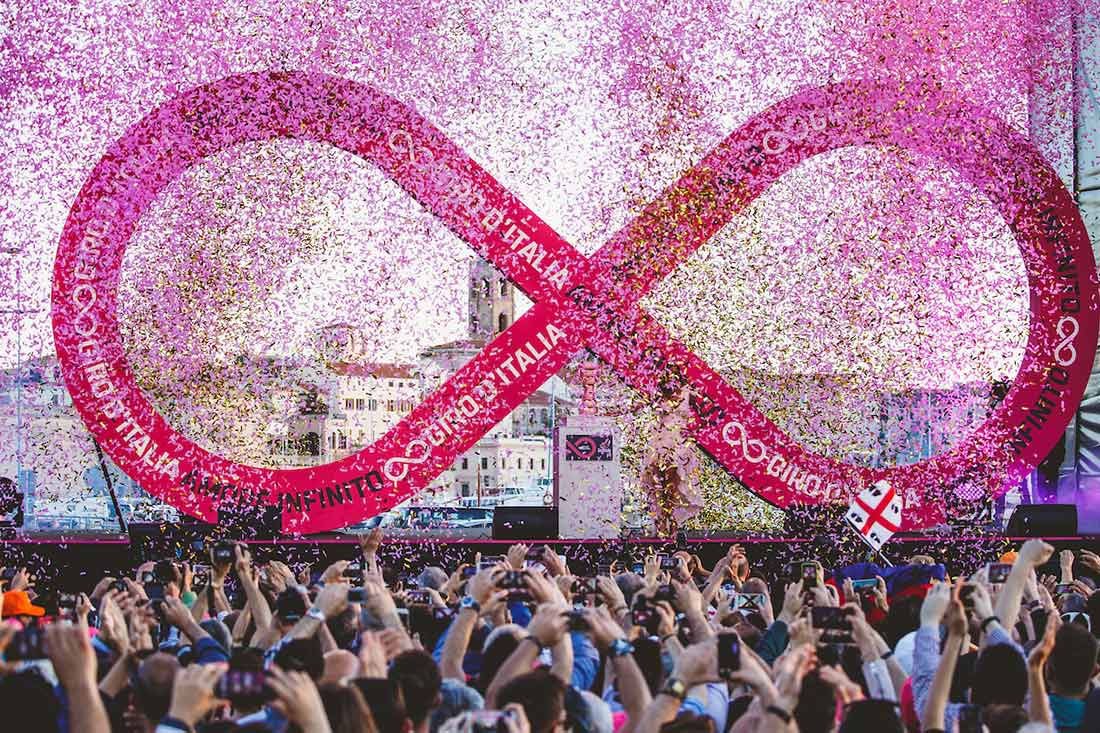 Organizers for the Giro d’Italia, RCS Sport, have plans to announce later this month, that Jerusalem will play host to the 2018 Giro d’Italia Grand Depart.

Next year’s race will mark the first time that the Italian Grand Tour has started outside Europe.

The announcement comes as no surprise, as the Middle-East has seen a steady rise in pro cycling over the years, with new WorldTour teams emerging such as UAE Team Emirates and Bahrain-Merida.

The race is likely to begin with a time trial in Jerusalem and spend three days in Israel before transitioning to Sicily, where riders will face the challenging climb of Mount Etna, which was featured during this year’s centennial race.
The Grand Depart will also coincide with Israel’s 70th anniversary, while the Giro is likely to end in Rome, signifying unity among the world’s two most important religious cities.

The Grand Depart presentation is scheduled to take place at the Waldorf Astoria Jerusalem on September 18.