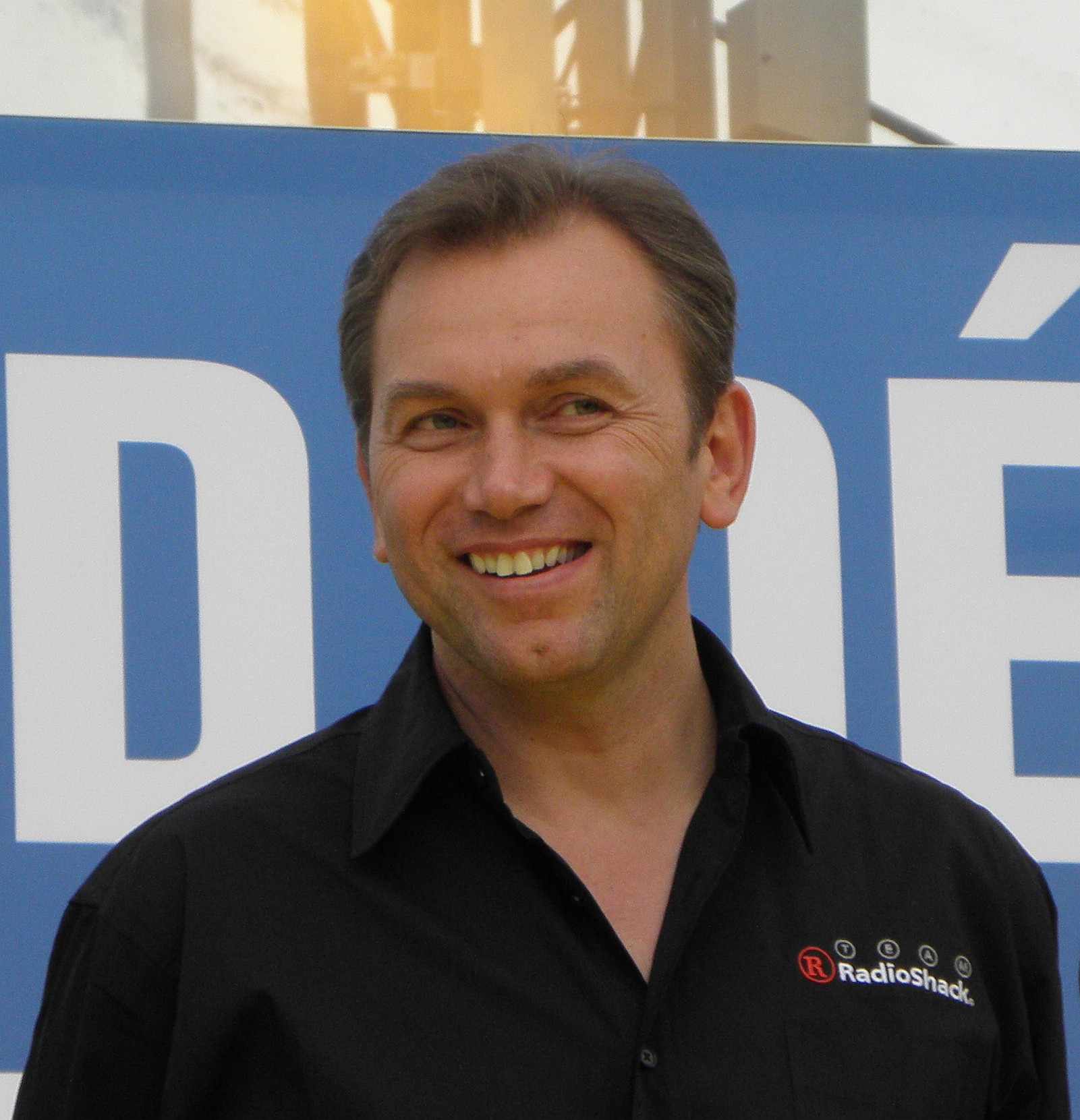 Despite being defrocked, disgraced and dejected by the cycling world, it’s nice to see that Johan Bruyneel is still getting out on his bike these days.

However, based on a tweet from Belgian rider, who was made famous while at the helm of the US Postal Team during the Lance Armstrong era, it appears he was recently involved in a crash.

Indeed, Bruyneel posted on Twitter yesterday, that he lost control of his bike while out on a ride, subsequently taking a hard fall – while his helmet took the brunt of the impact.

Unfortunately, he was unhurt in the fall, and took to Twitter to remind other cyclists to wear their helmet.

Curiously however, there were unconfirmed reports, that Pat McQuaid and Hein Verbruggen were seen lurking in the brushes nearby, at the time of the crash. But, thus far, there’s been no evidence to suggest foul play.  😛