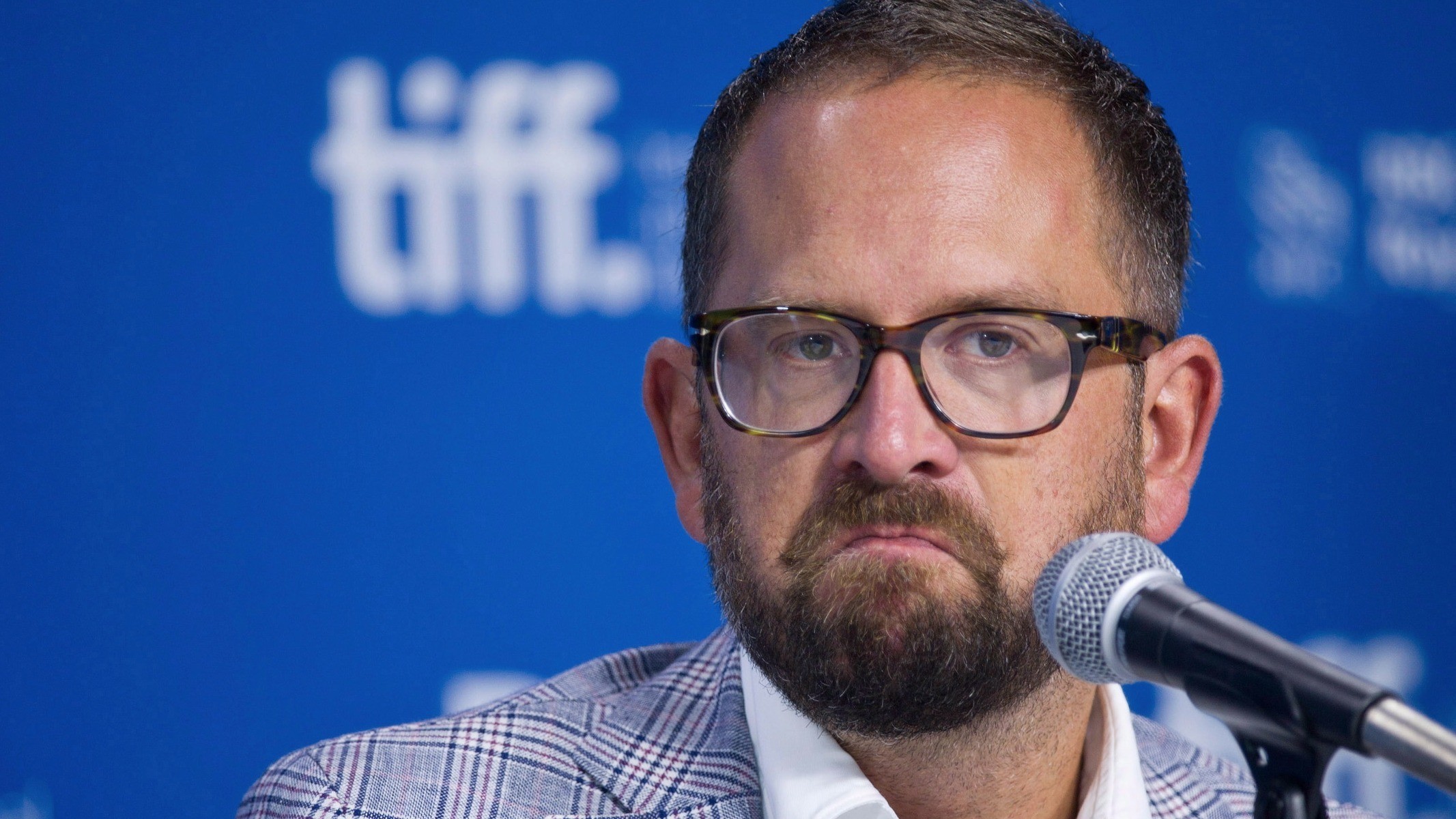 Jonathan Vaughters has never lacked a sense of poignancy, when it comes evaluating the state of affairs in pro cycling.

In his latest interview with Business Insider, the Slipstream Sports CEO said, “it’s time for professional cycling to grow up and take its place among professional sports,”, calling for a closer alignment of interests among the various factions involved.

Currently though, Vaughters sees cycling heading down a primrose path, “the interests at stake are so varied that consensus on how to move forward is difficult, if not impossible.” “And, unlike other professional sports that have clearly defined business goals, “in cycling most interests work against one another, creating dangerous situations that benefit some and sometimes cost others.”

“One of the largest and most recent controversies in pro cycling is the cyclists being run over by television motorcycles, support vehicles, and referee-carrying vehicles,” noted Vauughters.

“At first glance, it seems absurd that cyclists would be getting put in danger by motor vehicles that are in the middle of a pack of cyclists. However, when we examine why those vehicles are there to begin with, it becomes less clear.

“Without television providing close-up and intimate filming, cycling loses its audience. Without mobile referees in vehicles watching the conduct of the riders, cycling loses adherence to regulations and fairness. Without support vehicles, riders have no coaching, no possibility to fix flat tires, and no mobile water and fuel station.

“Without the police on motorcycles constantly enveloping the peloton, the riders receive no protection from traffic. The hundreds of dangerous motor vehicles surrounding a bike race all serve a purpose. Unfortunately, we all now know that motor vehicles crammed into extremely close quarters with riders will eventually produce an accident. No matter who is driving.”

Conversely however, while Vaughters believes reducing the number of vehicles involved in a race is an option to improve safety, lessening race coverage on the part of TV motorbikes, media vehicles and commissaires would cause a race to “fade to obscurity”. Moreover, taking away team vehicles would deprive riders of their necessary support, and ultimately lead to a “Mad Max version of cycling.”

Vaughters also mentioned Wednesday’s cancellation of Stage 2 of Paris-Nice due to snow and icy roads, emphasizing the fact that “cancelling a race isn’t easy.”

“First, you have the towns that paid money for the race to start or finish in them. Then you have a television station that has paid money to broadcast the race at a certain time on a certain day. You have roads that have been closed by local governments to let the race pass.

“All these factors lead to a bevy of conflicts of interest. While the chief judge of the race should be looking at the rules in place for extreme weather, instead he has an upset race organiser breathing down his neck making sure he understands the money that will be lost if the race doesn’t go ahead.”

Given his vast experiences from the prospective of a former pro rider, current team director, as well as president of a professional cycling association, Vaughters sees the peloton as the one suffering the most from the conflict(s) that exist within the sport.

“Solutions to these issues? Simple. Align the business interests so everyone decides what is best together, in advance, and live by those decisions.

“Maybe racing in the snow makes sense if everyone has brought snow tires and heavy parkas to begin with? Maybe the business benefits outweigh the negatives if done in a safe way? Maybe fewer cars and less officiating and media makes sense? Maybe not?

“Risks and rewards must be chosen by all parties. But since the teams and riders aren’t part of the business of producing a race — many race organisers view riders and teams as nuisances, frankly — interests aren’t shared.

“Riders have to rely on decision-making from people who are highly invested in the business of producing a race. And that decision-making will reflect what is best for the race organizer. Not the teams and athletes.”

Vaughters remains intrigued by the concept of cycling following the model of the NFL, where all interests are aligned and all parties are stakeholders.

“There is no ‘Super Bowl organizer’ running a completely separate business from the teams competing in the Super Bowl and making decisions that the teams know nothing about,” he observed – an obvious contrast with the Tour de France, where organisers ASO, widely viewed as the most powerful player in pro cycling, make millions through TV rights but shares none with the teams and is often in conflict with the UCI.

“But what we do know is that having teams and riders pulling one way and race organisers pulling another leaves both parties weaker. It’s time for cycling to grow up and take its place among top professional sports. And that happens only with everyone pulling in the same direction,” he added.