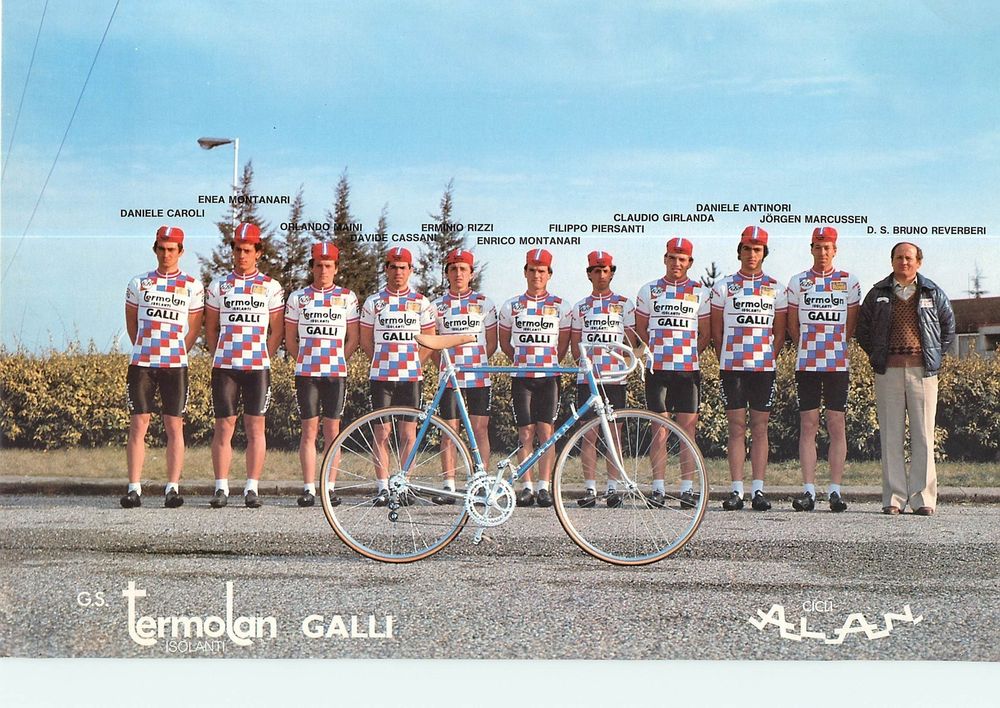 Happy birthday to Jorgen Marcussen, who was born on this day in 1950.

The Danish rider is best known for finishing 3rd in the 1978 World Championship Road Race behind Gerrie Knetemann of Holland and Francesco Moser of Italy.

In addition, Marcussen just missed out on a spot on the podium in the 1981 Vuelta a Espana, after finishing in 4th place behind winner Giovanni Battaglin, followed by Pedro Munoz and Vincente Belda.

Marcussen is married to former Olympic cyclist Karina Skibby, who is the daughter and sister of Danish ex-pro’s and Olympians Willy and Jesper Skibby.