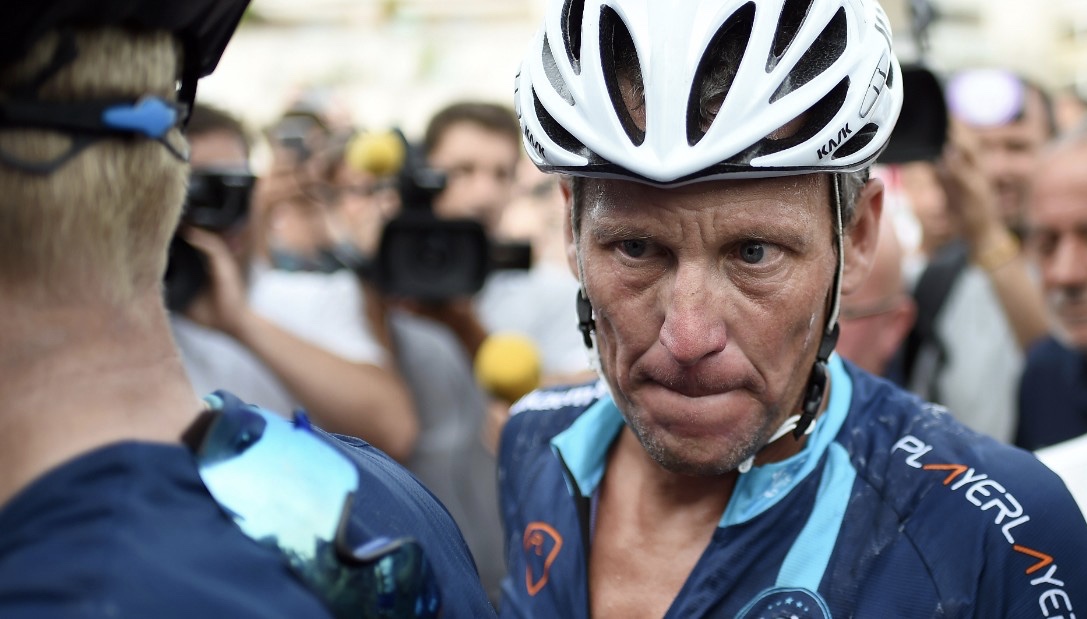 A federal judge ruled yesterday, that two of Lance Armstrong’s arch enemies, Betsy Andreu and Greg LeMond, will be allowed to testify against him during next May’s trial in Washington, D.C.

U.S. District Judge Christopher Cooper also ruled that Armstrong will be able to call another enemy, Floyd Landis, to the witness stand and grill him on limited subjects, including a possible opportunity to impeach Landis on grounds of bias or truthfulness.

Armstrong previously took steps to prevent Andreu and LeMond from testifying, noting that both have been vocal critics of him and don’t have relevant testimony to offer. Cooper disagreed and said both appear “poised to provide relevant testimony.”

“While Armstrong argues that these two ‘combustible witnesses’ should be excluded on Rule 403 grounds (for prejudiced testimony), he has not persuaded the Court that either witness’s testimony would be unduly prejudicial,” Cooper wrote.

The government says Armstrong’s cycling team violated its sponsorship contract with the USPS by using banned drugs and blood transfusions to cheat in races. It says Armstrong concealed these violations to keep getting paid and that the USPS would not have paid his team if it had known the truth about its doping. If successful, Armstrong could be on the hook for nearly triple damages under the False Claims Act – nearly $100 million.

The government noted that both Andreu and LeMond heard firsthand statements from Armstrong regarding his use of performance-enhancing drugs, as well as his efforts to conceal such use.

Armstrong’s defense continues to argued that the USPS essentially looked the other way on the subject of doping and should have known about it because it was so widespread in cycling. Based on this, his legal team argues most of the government’s case is barred by the statute of limitations.

Armstrong’s defense team has also argued that the government was not damaged by the doping and instead got more than its money’s worth from the sponsorship, as shown by evidence and experts.

Conversely, the government argues they didn’t know the truth about the team’s doping practices back then because Armstrong lied about it.

“At a minimum, Armstrong’s statements about concealing PED use are relevant to his statute of limitations defense, and they are admissible as statements of a party-opponent,” Cooper wrote.

The case was originally filed under seal in 2010 by Landis, a former cycling teammate of Armstrong and another confessed doper who was stripped of his title as the 2006 Tour de France winner. The government joined his case in 2013, shortly after Armstrong confessed to doping in a televised interview with Oprah Winfrey. If the government’s case succeeds, Landis stands to get a cut of the damages as the whistleblower who brought the case.

The government sought to exclude references to Landis’ character and motivation at trial, saying they would be misleading, confusing and prejudicial to a trial.

However, Armstrong’s defense strategy  is to call Landis to the stand, who like Armstrong, also falsely denied using prohibited substances before confessing. The government even prosecuted Landis for fraud, leading to a deferred prosecution agreement with Landis in which he agreed to pay $478,000 in restitution to donors who funded to his campaign of false denials.

Cooper said he would allow limited testimony from Landis.

“While the Court will not permit Armstrong to call Landis solely for the purpose of attacking his character or highlighting his motivation for filing the qui tam action, it will allow Armstrong to call Landis for other, non-character-related purposes,” Cooper wrote in his ruling Tuesday. “For example, the Court agrees that Landis can be called to testify about PED use by USPS riders other than Armstrong, which is relevant to Armstrong’s statute of limitations defense. Depending on the substance of Landis’s testimony, the Court will allow Armstrong some opportunity to impeach him on grounds of bias or truthfulness.”

The government previously declined to prosecute Armstrong in a criminal fraud case and dropped its criminal investigation of him in 2012. He since has been stripped of all seven of his titles in the Tour de France, lost all of his sponsors and has settled or batted away several civil lawsuits since his confession in 2013. But this is by far his biggest.