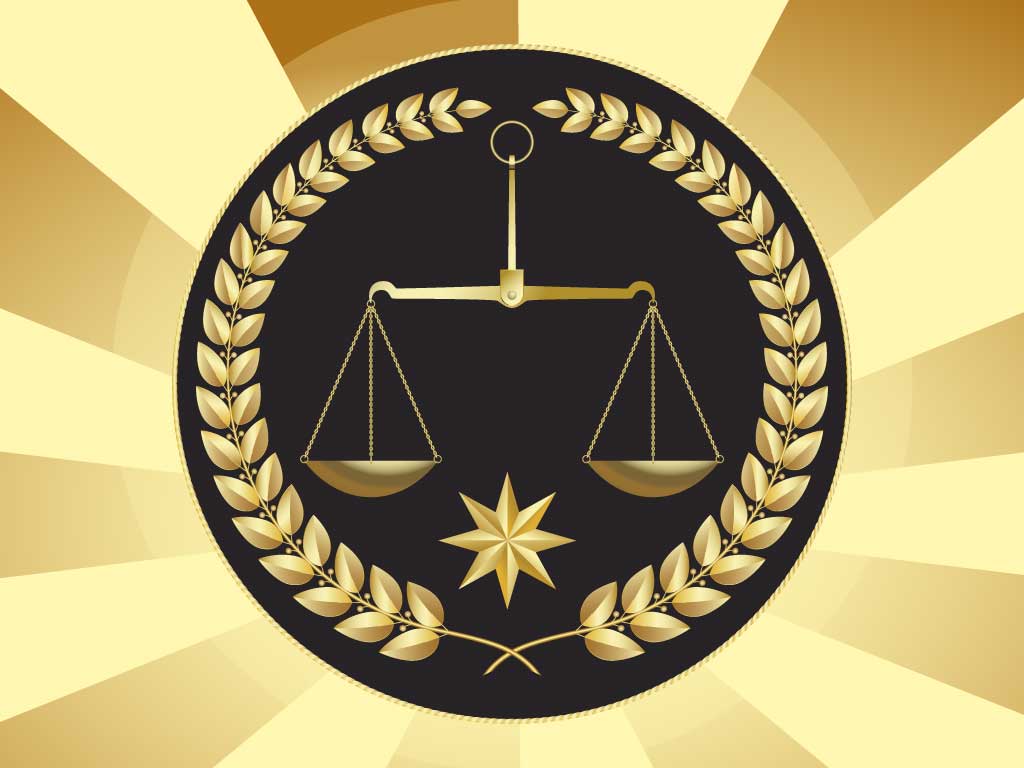 A federal judge has denied a settlement proposal in the Floyd Landis, denying William Stapleton and Barton Knaggs’ $600,000 offer to end litigation against them.

On Thursday, U.S. District Judge Christopher R. Cooper acknowledged that it “might seem unfair” for the government to force Landis to continue litigation against William Stapleton, Armstrong’s former agent and president of Capital Sports and Entertainment Holdings, Inc., and CSE vice president Barton Knaggs, since the government was not part of the court action against them.

The suit was first filed in 2010, accuses Lance Armstrong of defrauding the US government when the former seven-time Tour de France winner was riding for the US Postal Service.

The government later joined Landis’ lawsuit, and under the False Claims Act, tripling to potential damages to as much as $100 million.

As the whistleblower who filed the case, Landis would be eligible for part of any damages awarded.

The US government later joined the Landis case in 2013, but did not specifically name Stapleton and Knaggs. However, it still has veto power over any potential settlement by them.

“Until the United States, through the attorney general, provides its written consent, the court may not approve the settlement or order the voluntary dismissal” of the defendants.”

“While it might seem counterintuitive that the government can effectively veto a settlement of claims it has chosen not to join, the False Claims Act itself and the majority of circuits that have addressed the question say otherwise,” the judge ruled.