Are Ketone Supplements all That They’re Hyped Up to Be? 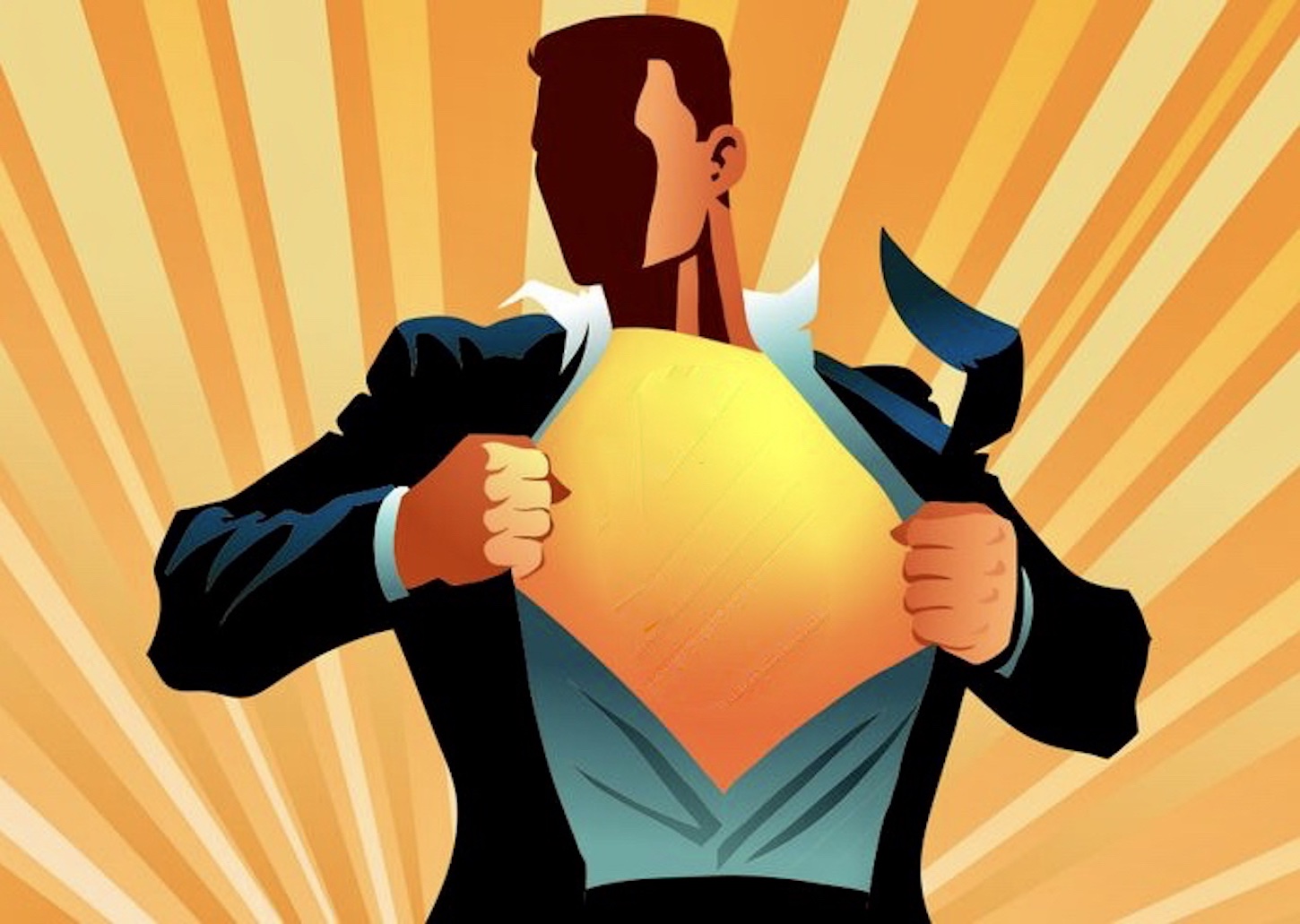 If one were to compile a list of sports supplements that promised new heights in performance over the years, it would rival the size of a small city’s telephone book.

The latest type of supplements to gain considerable attention these days, involve the use of Ketones. But, are they all that they’re hyped up to be? A recent study suggests otherwise.

Research carried out at the University of British Columbia, examined the popular class of supplements, Ketone Salts, and concluded that they may in fact inhibit athletic performance during high intensity exercise such as cycling – rather than improve it.

“Ketone salts are relatively new to the market and there’s not much research on their impact on performance,” says the study’s co-author Jonathan Little, assistant professor in University of British Columbia’s School of Health and Exercise Sciences.

“We know from one previously published study that ketone supplements may improve long-duration endurance performance but we’re interested what happens during short-duration and high-intensity workouts, like running a 10k or cycling up a hill.”

Ketone salts work by artificially elevating blood ketone levels, similar to what happens naturally during periods of starvation, and forces the body to rely on burning fat as a fuel, explains Little. Burning fat is a more effective long-term fuel but is more complex to process and isn’t as readily accessible for quick bursts of muscle activity as is a fuel like glucose.

“Elevated blood ketones seem to inhibit the body’s use of glycogen, the stored form of glucose, and favors burning fat instead,” adds Little. “That means that the body’s quick-burning fuel cannot be accessed during high-intensity bursts of activity and athletic performance is dropping off as a result.”

In his study, Little recruited ten healthy adult males with similar athletic abilities and body mass indices. After a period of fasting, they were asked to consume either beta-hydroxybutyrate ketone salts or a flavor-matched placebo, in a randomized order, and then engage in a cycling time trial.

Power output on the day participants consumed ketone salts was seven per cent lower than on the day when they consumed the placebo.

“Often these supplements are marketed as a means of improving athletic performance but in this case, the research tells a very different story,” says Little. “On top of that, the long-term impacts of artificially increasing blood ketone levels — essentially tricking the body into thinking it is in a state of starvation — is completely unknown.”

“I hope this helps athletes navigate the science of supplements rather than relying on label marketing alone.”