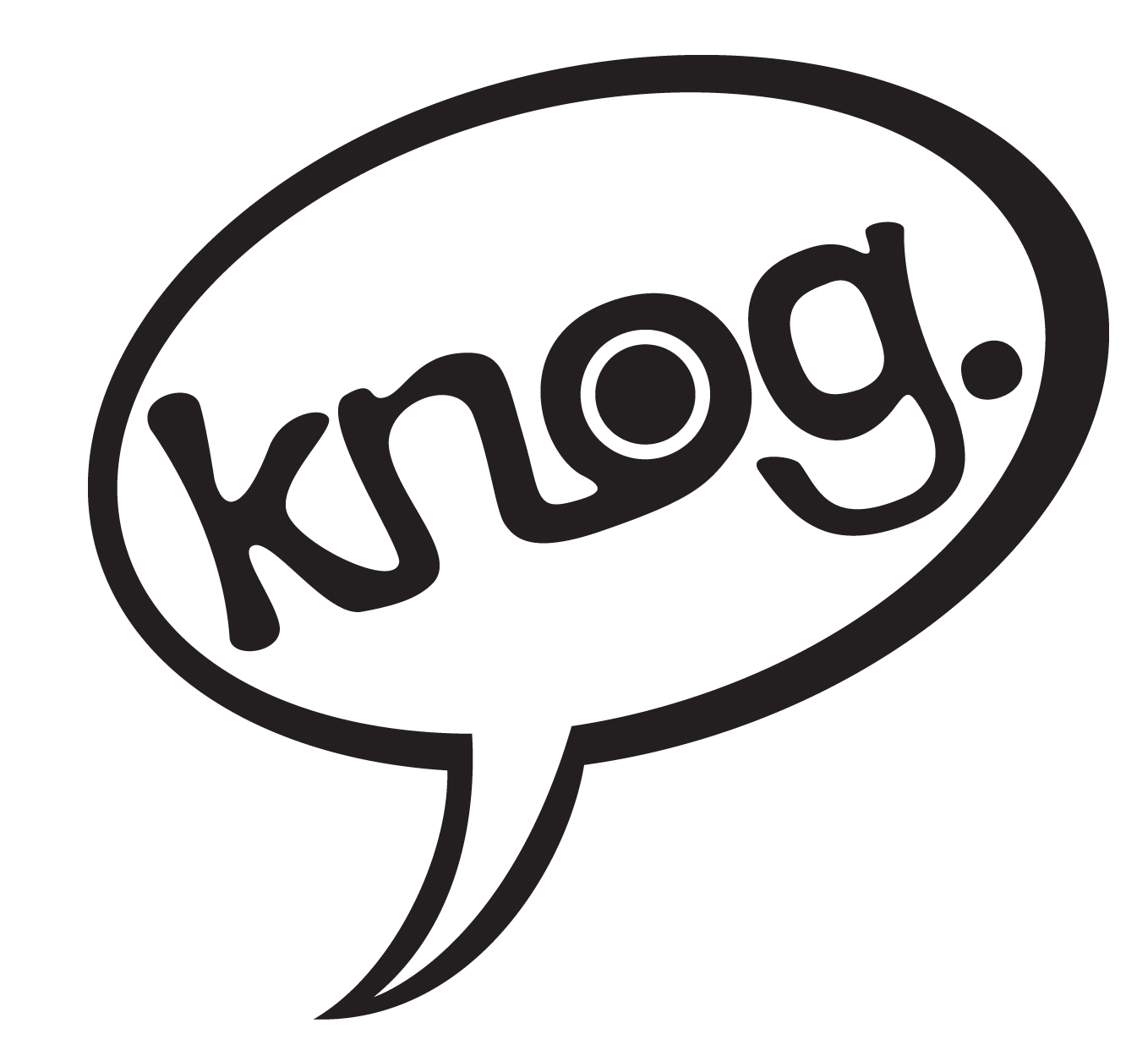 The Australian cycling accessories and light brand, Knog, is hosting its annual film contest this spring – called “No Ordinary Night”.

Contestants are asked to make a short film at night or in low light, showcasing their zest for epic action, unusual talents, great editing, great stories, GSOH, and originality.

Video entries will be chosen based on the number of collected votes they receive on Knog’s contest website, and the winning videos will be screened at 24 hour viewing parties held in seven different countries as part of Knog’s Global Film Festival.

Prizes will be awarded for various categories including the best film, best film shot on a smartphone, most surprising entry, and more.