KOM: Taiwan’s Race to the Clouds 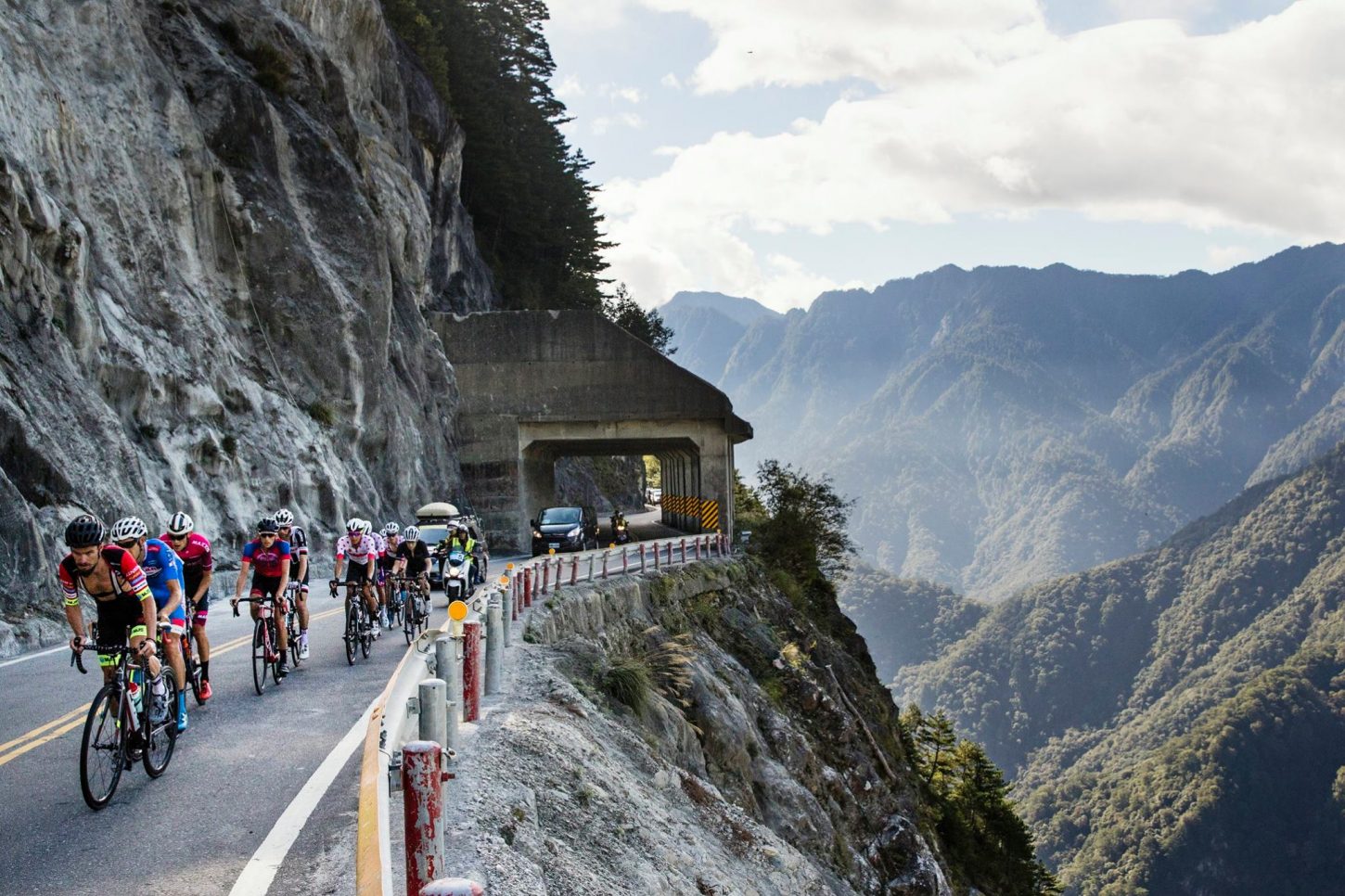 Filmed during the 2018 one-day race, KOM takes you right into the heart of the action and behind the scenes at a race whose past winners include former Giro d’Italia and Tour de France winner Vincenzo Nibali and 2010 time trial world champion Emma Pooley.

The 105 kilometer road race takes riders from the start at sea level in Hualien Qixingstan via the Taroko Gorge and on up to the finish on Wuling Pass: Taiwan’s highest road pass at 3,275 meters.

The line-up for this year’s race included Team Sunweb’s Laurens ten Dam in the men’s category, while the women’s category boasted Mitchelton-Scott’s Lucy Kennedy and a returning Pooley – who also won in 2017, despite saying after her 2016 victory that it was her “hardest single day on a bike”.