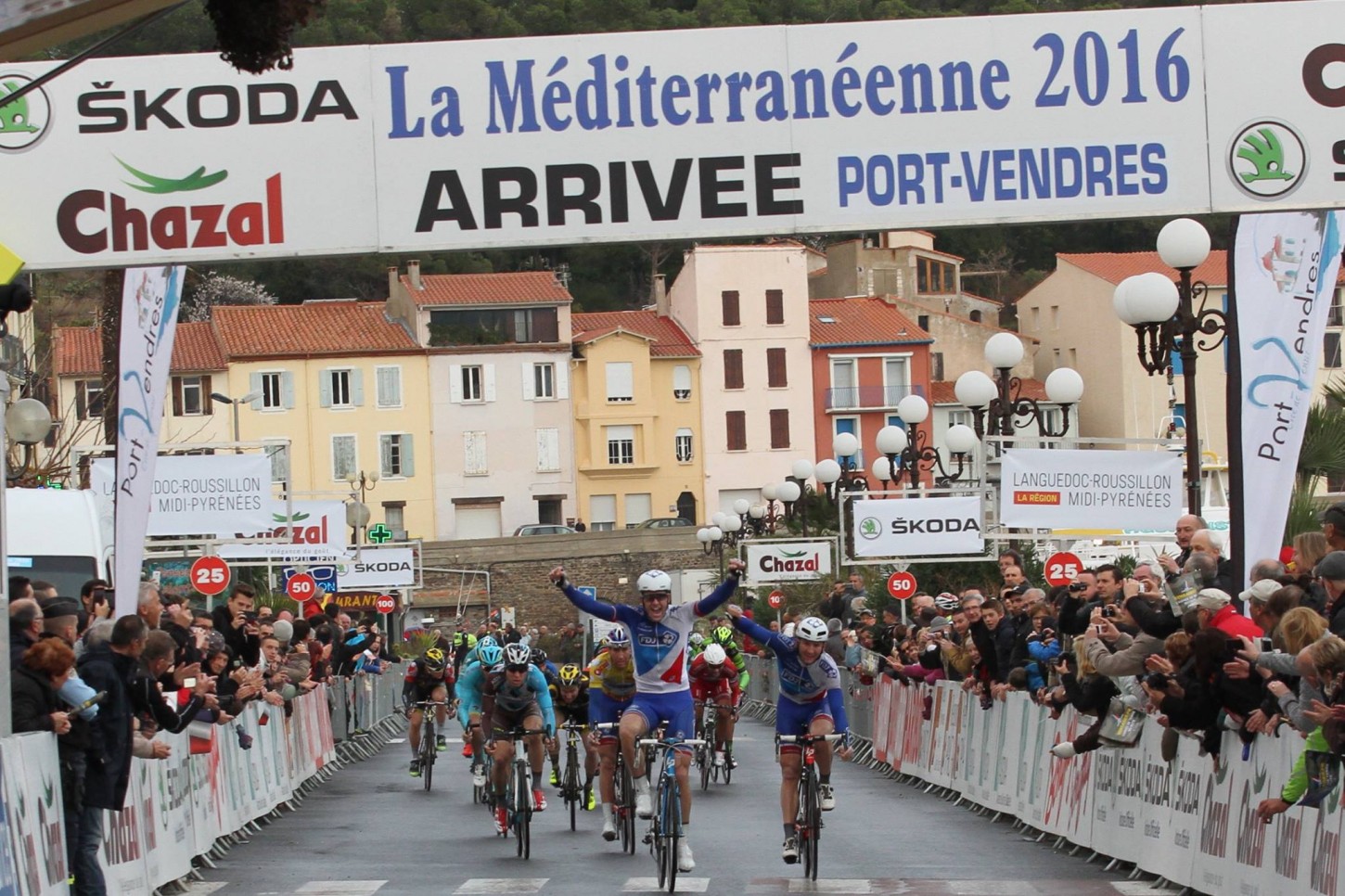 Known for decades as the Tour of the Mediterranean before changing its name last year to simply La Méditerranéene, race organizers announced yesterday that the annual four-day race will be reduced to just two days of racing because of a shortage of police services to marshal the race.

The race had initially been scheduled to take place between February 9 and 12, but will now be held over the weekend of February 11 and 12.

The decision was announced by race organizers Jean-Luc Wrobel and André Martres, with the two stages scheduled for the Occitanie region of France now cancelled.

Instead, La Méditerranéene will consists of just two stages, a 163-kilometer route between Rians and Roquebrune str Agens, followed by a final  17.9-kilometer time trial at Saint-Rimy-De-Provence that will feature the climb of Baux de Provence.

Last year’s inaugural edition of La Méditerranéene, featured four stages and took place in three countries, with an opening team time trial in Spain, along with two stages in France and a finale in Bordighera, Italy, which was won by Team Astana’s Andriy Grivko.

Ag2r-La Mondiale’s Romain Bardet is widely considered to be the race favorite for 2017.

However, since the race has been reduced to just days, it remains to be seen if the French rider will take the line now.