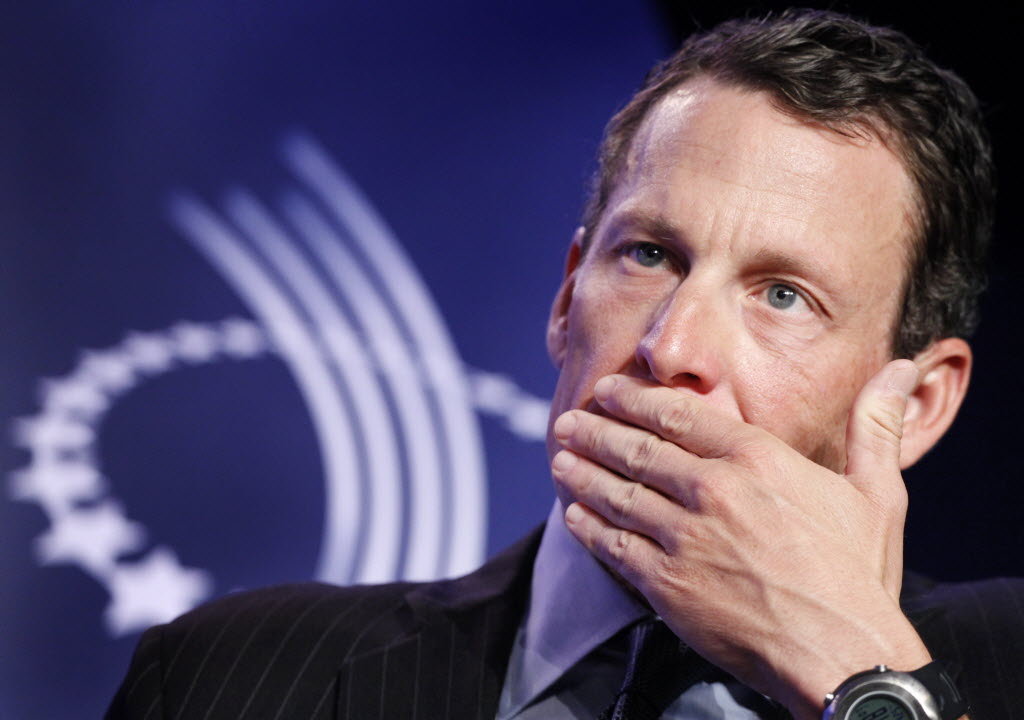 According to an article in the British newspaper, The Sunday Times, today, Lance Armstrong and his management company, Tailwind Sports, have agreed to settlement with SCA Promotions – in the amount of more than $10 million, to reimburse the cost of bonus payments Armstrong received for his Tour de France victories.

Back in 2005, SCA Promotions refused to pay Armstrong $5 million in bonus money for winning the Tour de France. In response, Armstrong sued them and won the case, obtaining an additional $2.5 million in costs.

In turn, SCA initiated arbitration shortly thereafter, after Armstrong testified under oath that he never used performance-enhancing drugs. However his later confession to doping in 2012, opened the door for SCA Promotions to recovering the money it had paid out the disgraced cyclist.

Despite Armstrong’s lawyers saying that the initial arbitration verdict could not be overturned, justice apparently prevailed this week, wherein the defense agreed to a settlement with SCA. However, the terms of the agreement cannot be disclosed publicly.

“Perjury must never be profitable,” the majority wrote in the February decision, according to previous reports. “Tailwind Sports Corp and Lance Armstrong have justly earned wide public condemnation. That is an inadequate deterrent. Deception demands real, meaningful sanctions.”

SCA President and founder Bob Hamman praised the ruling saying: “It is hard to describe how much harm Lance Armstrong’s web of lies caused SCA but this is a good first start toward repairing that damage.”