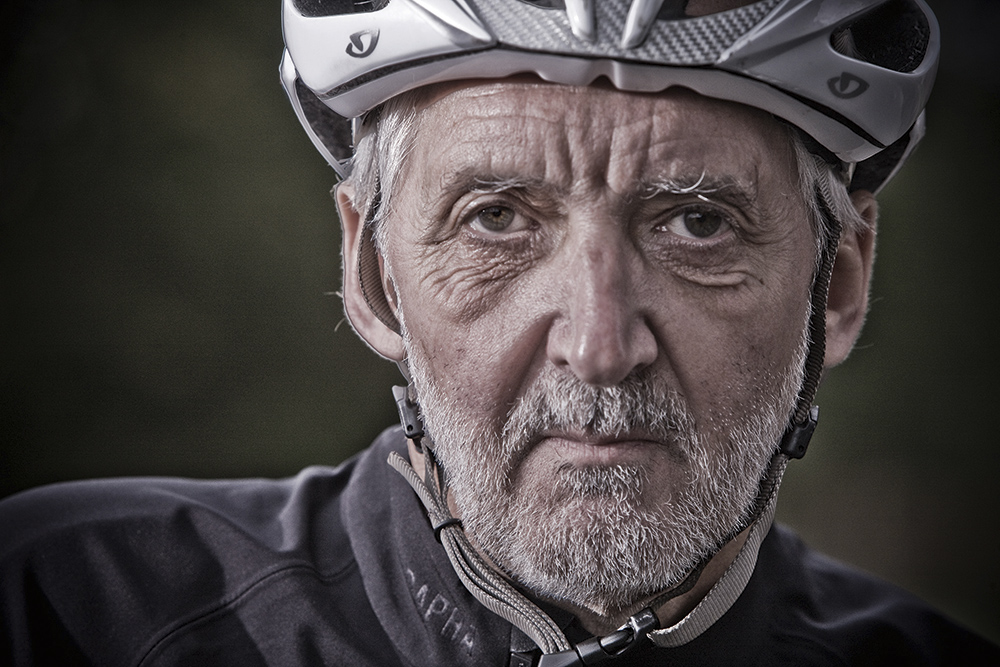 Despite winning election on a platform of reform, and pledging to clean up the sport of cycling, Lance Armstrong remains critical of UCI president Brian Cookson’s performance.

In an interview at his home in Aspen, Colorado, Armstrong criticized Cookson for what he feels has been an “underwhelming performance”, and his inability to “take people down”.

“You guys can decide if he has done a good job, if he’s been tough on Astana, whether he’s stuck with his mission statement. Plenty of people would argue he’s laid down on a lot of things. Whether it’s expedited TUEs [Therapeutic Use Exemptions], or Astana, Cookson is not very good at taking people down.”

Armstrong is scheduled to ride in a charity fundraising event with former British soccer player Geoff Thomas next month in France.

However, when the announcement was made back in March,, Cookson called Armstrong’s decision “completely disrespectful.”

In response, Armstrong says, cycling would be better served, if Cookson focused his attention on more important matters, rather than his appearance at a charity bike ride.

“I mean, I don’t know Brian Cookson,” said Armstrong. “I don’t know what his vision is for the sport. I don’t know if he is even able to form a vision. But I do know that me and Geoff riding in France is the least of his problems.”

“If he is making public comments — and this is as strong as I’ll go — he needs to be talking about other things because this sport is not in a good place for a variety of reasons. A lot of it has to do — perhaps some would say — with me. But he doesn’t need to worry about this”