Lance Armstrong to Be a Guest at 2018 Tour of Flanders 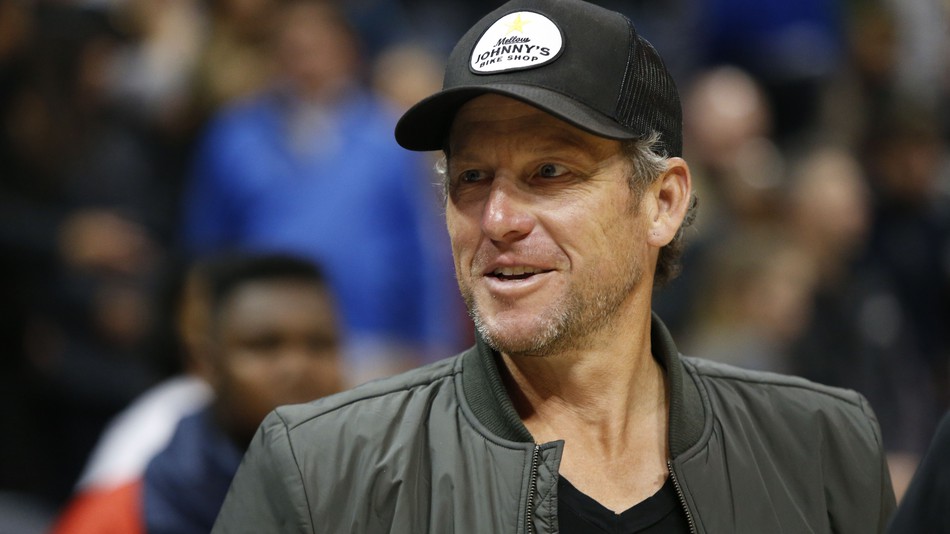 Race organizers for the Tour of Flanders have invited Lance Armstrong to speak at the race’s Business Academy ahead of next year’s Belgian Classic.

“Lance Armstrong is delighted to be visiting Flanders to tell his story and experience his favorite one-day race live. To him, this will also be a return to cycling and, as far as I am concerned, he is very welcome!” said race organizer Wouter Vandenhaute.

“Lance Armstrong is and remains a great champion. I have felt for many years now that he was above all punished for his arrogance.”

“I met Lance Armstrong in Washington last October and found him to be a chastened man who has made peace with his fate.”

The UCI, cycling’s governing body, said it was unwilling to comment on Armstrong’s possible return to the sport.

Armstrong has largely been shunned by the cycling world since being exposed as a doping cheat, and was issued with a lifetime ban by the United States Anti-Doping Agency in 2012.

Having denied the doping allegations for years, Armstrong eventually made a public confession in a television interview with US chat show host Oprah Winfrey in 2013.

He returned to the public eye during this year’s Tour de France by providing his perspective on the race on a daily podcast called “Stages”.

Last summer, Armstrong’s efforts to create a media partnership with the Colorado Classic bike race were squashed when USADA raised concerns that an arrangement with race organizers might violate his ban from competitive cycling.

That doesn’t appear to be a worry for Vanderhaute, and the Belgian promotor insists the time is right to welcome back Armstrong.

“I think it’s good that we continue to honor champions like Laurent Jalabert and Richard Virenque, so why shouldn’t we welcome Lance Armstrong and Jan Ullrich back into our big cycling family as well?” Vanderhaute said. “To him, this will also be a return to cycling, and as far as I am concerned, he is very welcome.”

But Armstrong admitted at the time there will be those who forever begrudge him any role in cycling, even from a distant commentary post after watching telecasts.