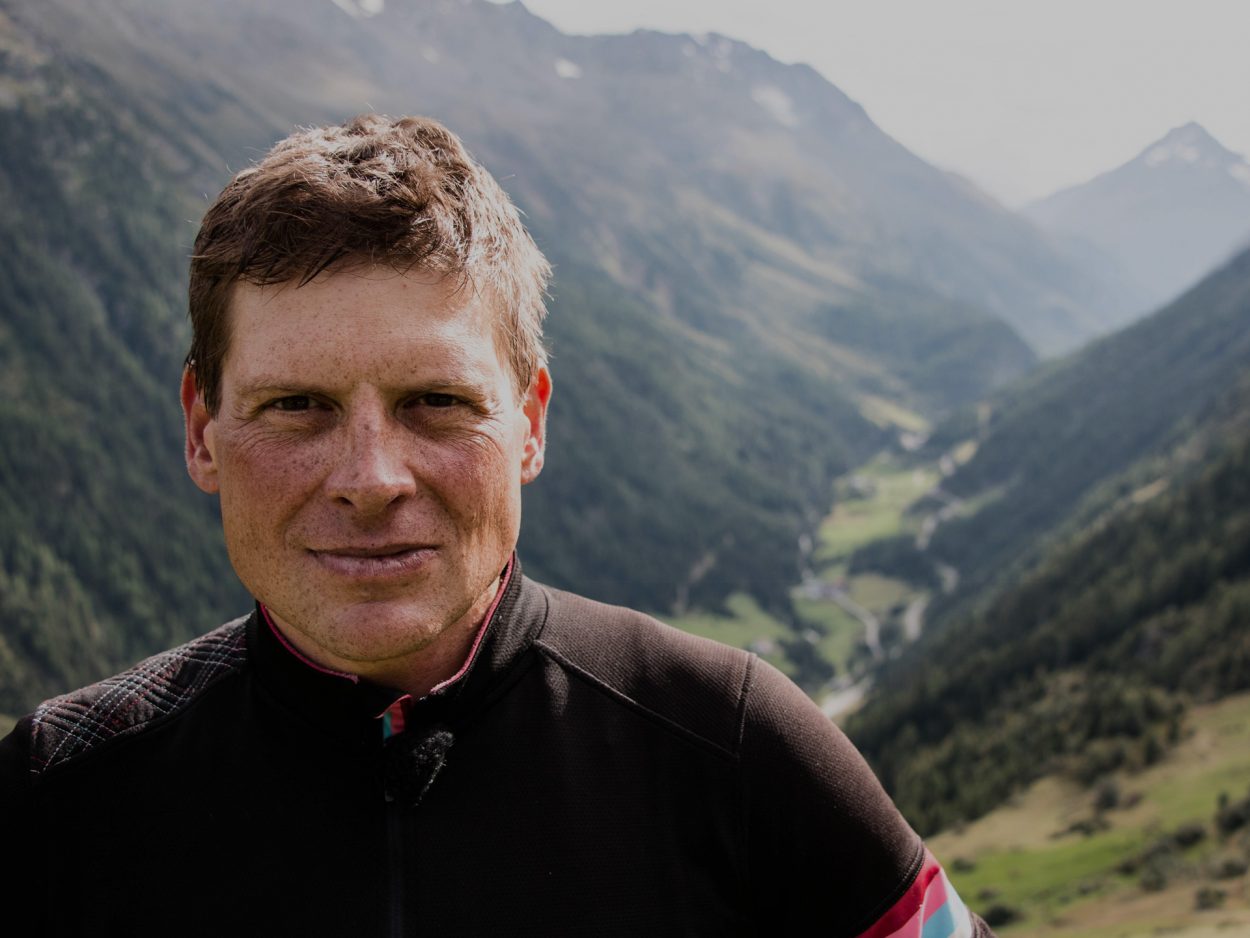 Defrocked Tour de France champion Lance Armstrong has lashed out at race organizer, the Amaury Sport Organization (ASO), for not inviting  former winner Jan Ullrich to the opening ceremony of this year’s French Grand Tour in his native Germany.

Rolling out the red carpet for the likes of Jalabert, Virenque, Hinault (and many others) yet not inviting Jan? Pfft. Fuck ASO! https://t.co/ModUa6297c

Interestingly, ASO decided to invite Laurent Jalbert, Richard Virenque and Bernard Hinault, all of whom have either been caught or implicated in the use of illegal, performance-enhancing drugs.

This year’s race marks the 20th anniversary of Ullrich’s victory, who remains the only German to have won Tour de France.

After admitting to doping, many credit Ullrich’s fall from grace, as having a major factor in the downturn of Germany’s interest in professional cycling.

However, Tour de France organizers are hoping that this year’s Grand Départ in Düsseldorf, can reverse that trend.

Ullrich was implicated in the Operation Puerto doping scandal, which forced him out of the 2006 Tour de France, and later sacked from the T-Mobile team.

He retired from pro cycling the following year.

Jan Ullrich will celebrate the 20th anniversary of Tour victory, by instead taking part in a charity ride in Bocholt, Germany.