Lance Armstrong Pulls out of Appearance at Dublin “One Zero” Conference 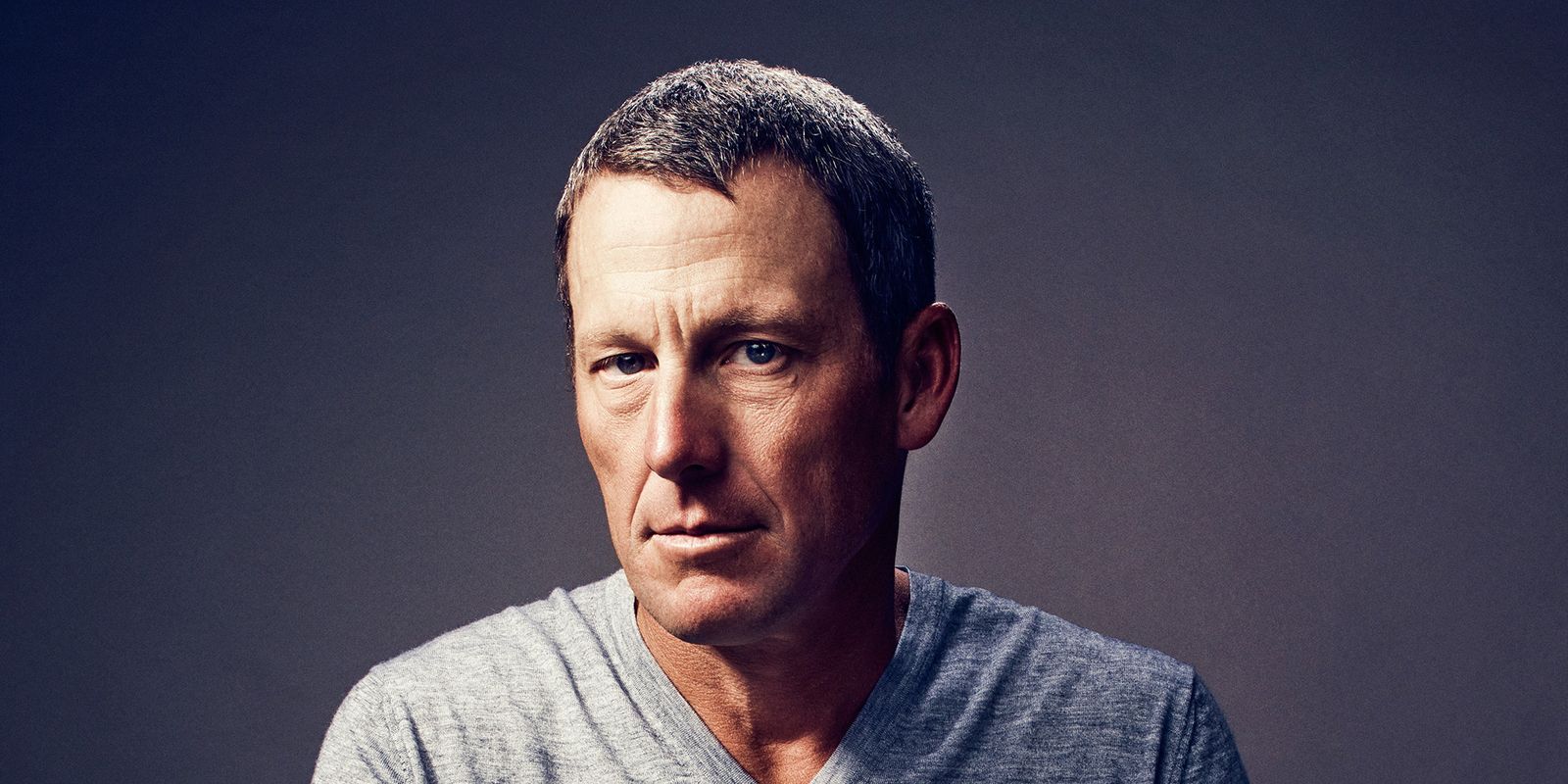 The abrupt withdrawal of Lance Armstrong from this evening’s One Zero event in Dublin has left the sport and tech conference without its headline act.

The disgraced American cyclist, was scheduled to be the final keynote speaker at the day-long event, only to suddenly withdraw from the event late last evening citing legal reasons.

Touted as a “fireside” chat with Armstrong, with “all the cards on the table”, the event was limited to a capacity 1,000.

Armstrong had been contracted to speak at the event since August, but according to statement from the event organizers, cancelled on “the advice of his legal team” due to the upcoming “Federal court case brought against him on behalf of the US Postal Service.”

Clearly angry with Armstrong’s late withdrawal, the organizers also claimed: “One Zero event organizers had been acutely aware of the pending Federal legal case, addressing the issue during initial negotiations with Armstrong some months back. Organizers were assured it would not be an issue before agreeing to Armstrong’s participation at the conference.”

The organizers were in frequent communication with Armstrong’s team throughout yesterday, only for Armstrong’s agent Mark Higgins to eventually confirm he would not be attending.

“We are extremely disappointed that Armstrong has withdrawn at the last minute from appearing at One Zero,” said co-founder of One Zero, Rob Hartnett. “He has let us down, he has let his fans down and his has let down those that wanted to hear him openly discuss his past and the future of sport”.

Another co-founder of the event, Richard Barrett, added: “We are obviously disappointed that Armstrong has cancelled less than 24 hours before the conference, however, he is just one of the 34 world class speakers we have lined up to appear tomorrow from the world of sport and technology. Sir Clive Woodward, Shane Lowry, Jamie Fuller and John Kavanagh are just some of the key notes that will feature alongside many other global industry experts who will share their insights into the future of sport.”