Lance Armstrong Yellow Jersey Sells at Auction for Almost Nothing 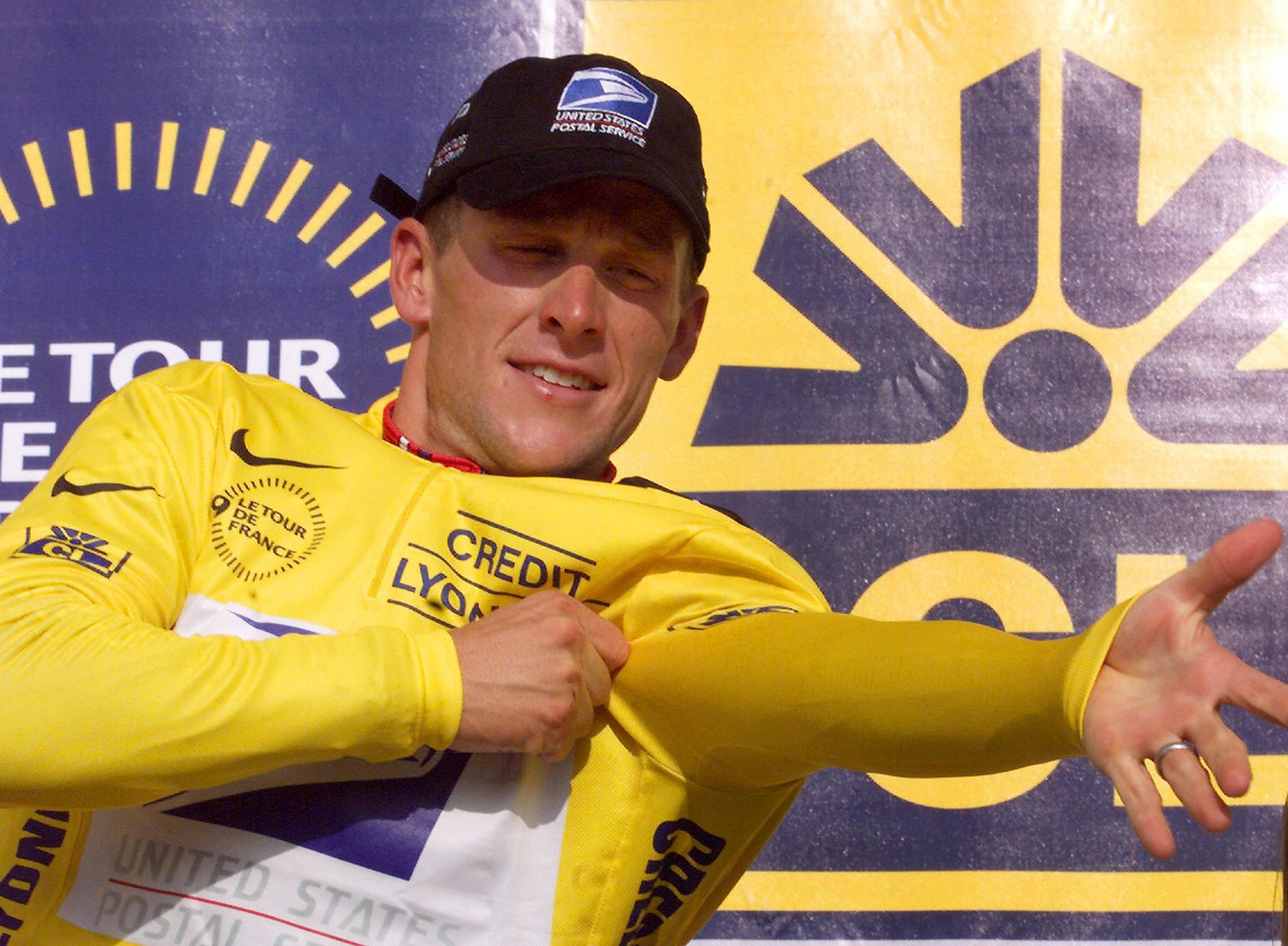 Not only did one of Lance Armstrong’s yellow jerseys fail to fetch an impressive price at a recent auction, but the disgraced cyclist appeared to  have gone on the defense about it.

Whether the signature on the jersey was genuine or not, it only managed to fetch a mere £150.

After learning about the dismal auction results, Armstrong took to Twitter to give his reaction.

You can hear the bidding in the video below.