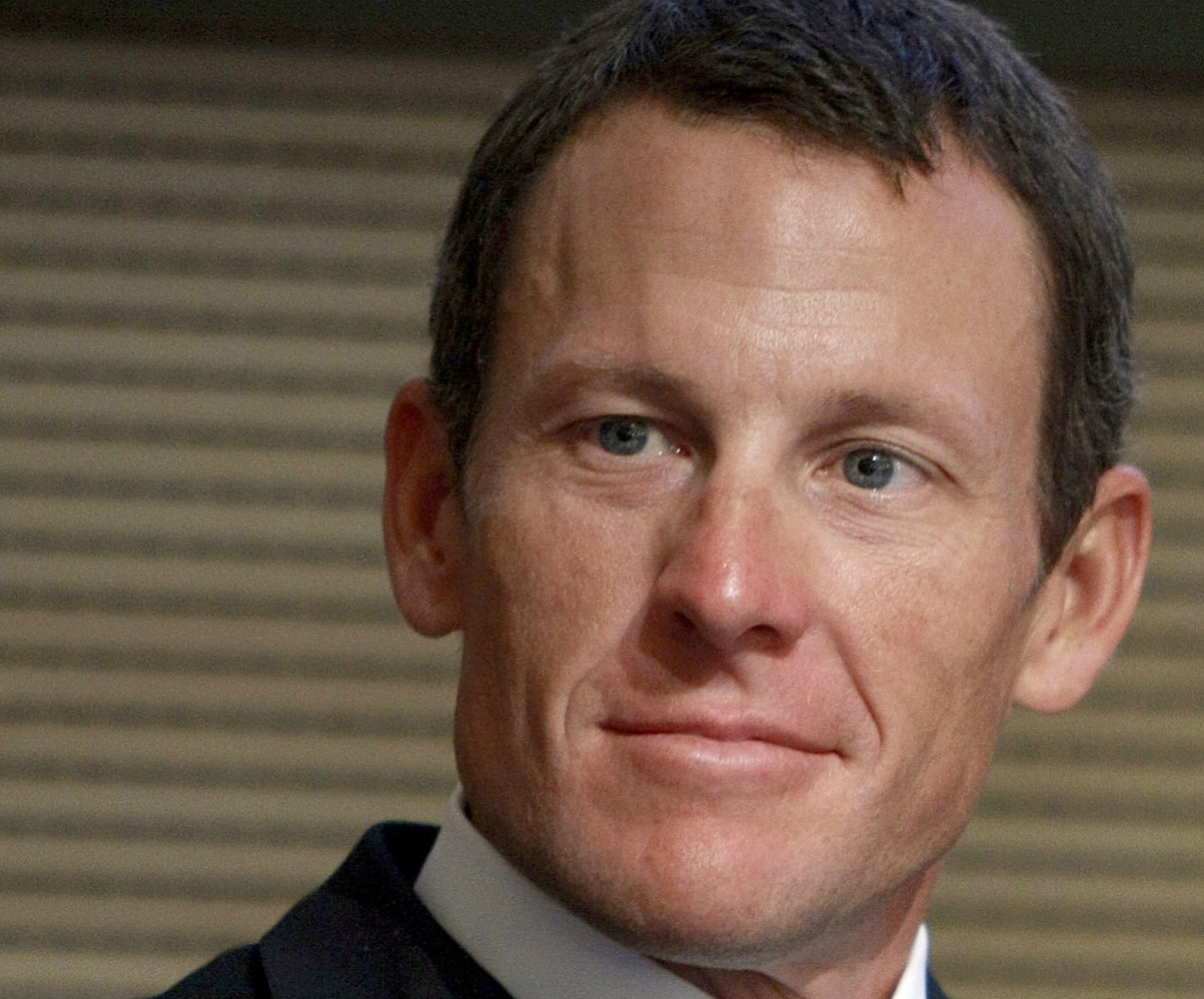 Armstrong gave the interview after he was banned from the sport for life and stripped of his victories. Describing the interview as an “ass whooping,” Armstrong said last month he was forced to do it because he wanted to tell his story on his terms with a person of his choosing.

In the same interview , Armstrong said he could not settle with the government because he “is not in a position to cut any more checks” after enduring numerous other lawsuits.

As many know, Landis was also was stripped of his Tour de France victory for doping, after an epic breakaway in the 2006 race. He claims Bruyneel knew the team was using banned drugs and that Armstrong and Tailwind Sports, among others, knowingly flouted USPS sponsorship agreements signed in 1995 and 2000. Landis could receive up to 30 percent of any recovery as whistleblower.

Cooper’s 31-page opinion agreed with the defendants that Tailwind’s “purported obligation to pay does not arise under the contract, but rather from an alleged right to recoup previous contractual payments.” Cooper said he could not find any other decision ruling that a breach of contract with the United States allows it to sue for reimbursement qualifying as an “obligation” under the False Claims Act.

He cited a 2014 ruling against the defendants that concluded a reverse false claims “obligation” is only triggered by a “total breach” of a “core, vital material term that defeats the purpose of the contract” and allows the injured party to ask for restitution.

“Upon considerable further review, the court is persuaded that Tailwind’s alleged breach of the sponsorship agreement did not create a statutory ‘obligation,'” he wrote.