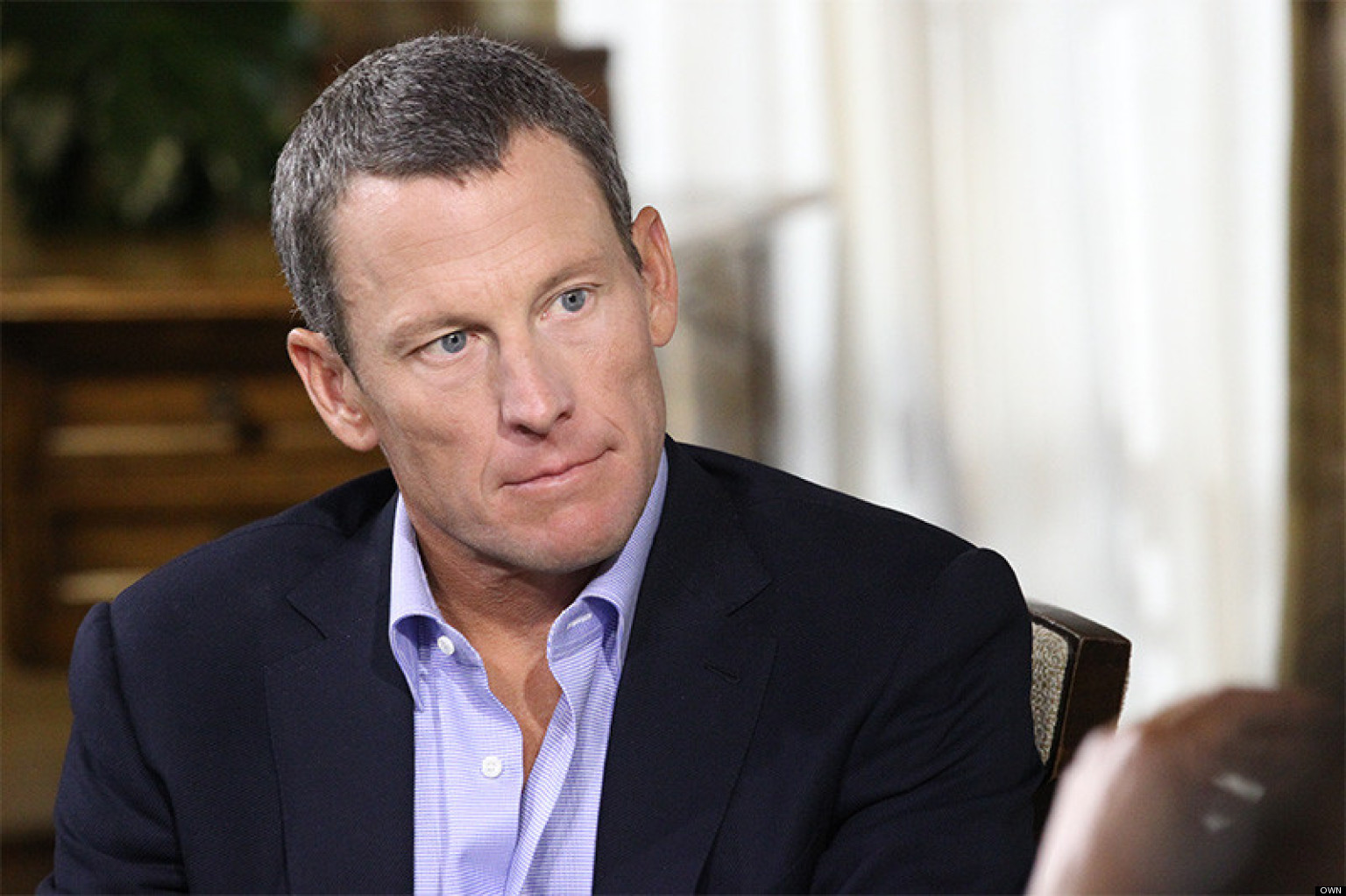 According to an article written by Lance Armstrong’s arch critic, David Walsh, over the weekend, any chances of the beleaguered cyclists receiving a reduction in his life-time ban – are slim to none.

In Walsh’s article in the The Sunday Times, the author contends, that despite Armstrong willingness to appear before the Cycling Independent Reform Commission (CIRC), in tell-all fashion, the Commission has not been moved enough to recommend lessening Armstrong’s ban. In fact, according to CIRC, the decision to do anything in the way of altering his ban, would have to come from the US Anti-Doping Agency (USADA). And, they don’t seem to be budging. To wit:

“Despite Mr Armstrong publicly claiming he wants to help, privately since June 2012, Accordinghe has repeatedly rejected the opportunity to do so and has shut the door on his chance,” USADA said last year.

“Much of the information we understand that Mr Armstrong could have provided is of little, if any, value now, as it has already been uncovered through other avenues or soon will be.”

Additionally, according to Walsh’s article, CIRC presented a lengthy report to cycling’s governing body, the Union Cycliste Internationale (UCI), on Friday for review.

UCI President Brian Cookson says he wants to publish as much of the report as possible, but warns that the report could contain “a lot of uncomfortable things”.

“When you open a can of worms you find a lot of worms,” Cookson said.