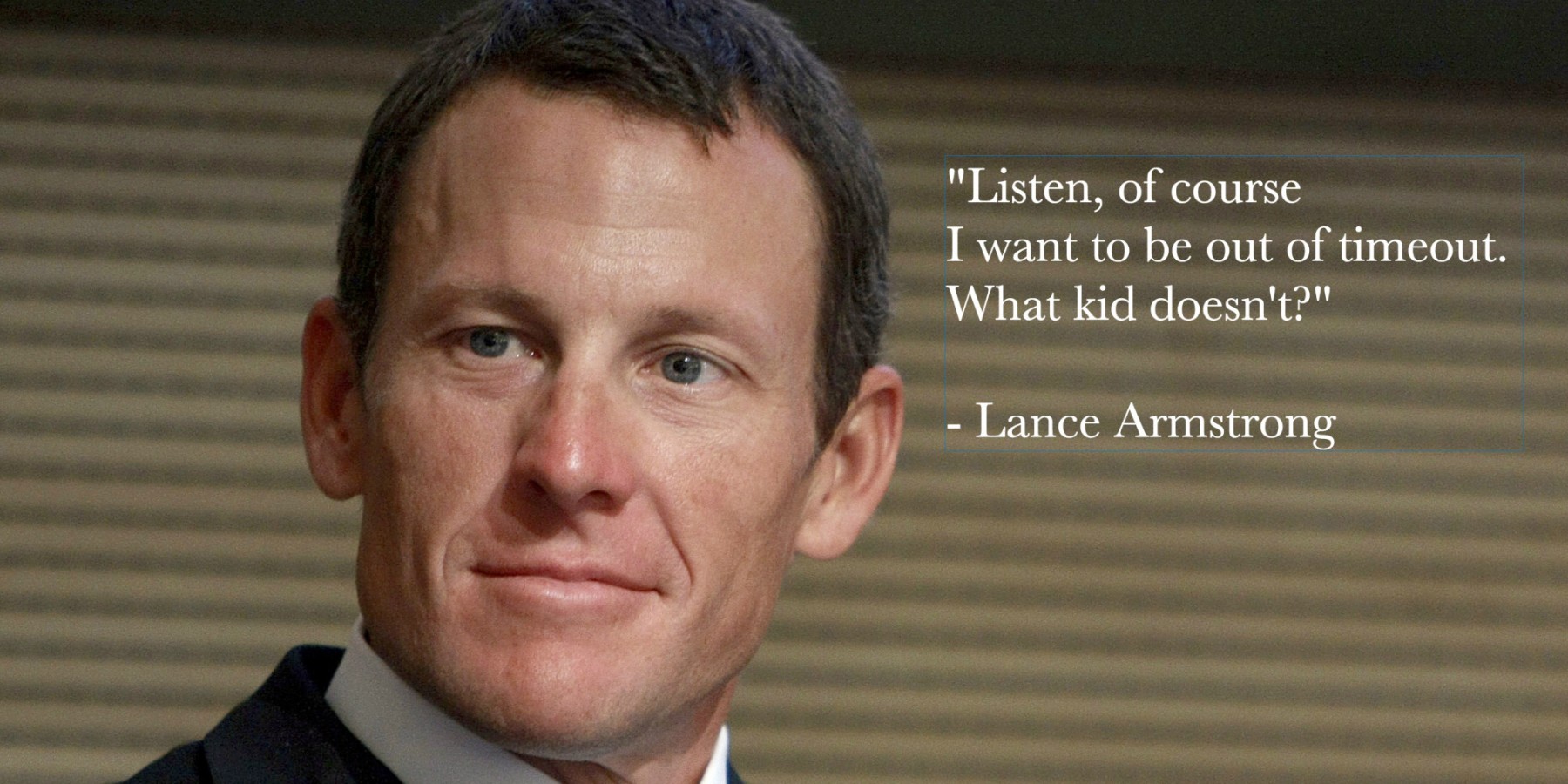 One of the provisions of Lance Armstrong’s life-time ban from cycling expired last month, giving the defrocked Tour de France champion the eligibility to participate in certain events on the regional and national level.

However, they cannot pertain to cycling.

While Armstrong is still banned for life from competing in sanctioned cycling events, as of August 24, some of the conditions of his ban expired,  now allowing him to participate in certain organized competitions.

“He can compete in a sanctioned event at a national or regional level in a sport other than cycling that does not qualify him… to compete in a national championship or international event,” according to the US Anti-Doping Agency’s (USADA) spokesman Ryan Madden  in recent interview with USA Today.

So, what type of events does this leave Armstrong to participate in?

Well, given Armstrong’s previous participation in triathlons and marathons, perhaps running and swimming are likely choices.

However, at age 45, Armstrong views his competitive days as being over.

“I am now 45 years old and just exercise these days for general fitness and for my sanity are my goals” he said.

But, Armstrong said he’s also on the verge of launching a new endurance-based venture called WEDU, which will offer events he can compete in.

“I will likely jump into some of these (bringing up the rear) as time goes on.”

However, there’s still some gray area as it relates to what events his current ban will continue to prohibit.

“Good question,” Armstrong said. “And one I don’t really know the answer to – it’s kind of complicated. My interpretation would be, yes, in probably 80% of the events out there I am free to compete, but bike races.”

Yet, despite how ambiguous the language may sound, one thing is clear, sanctioned cycling races are out.