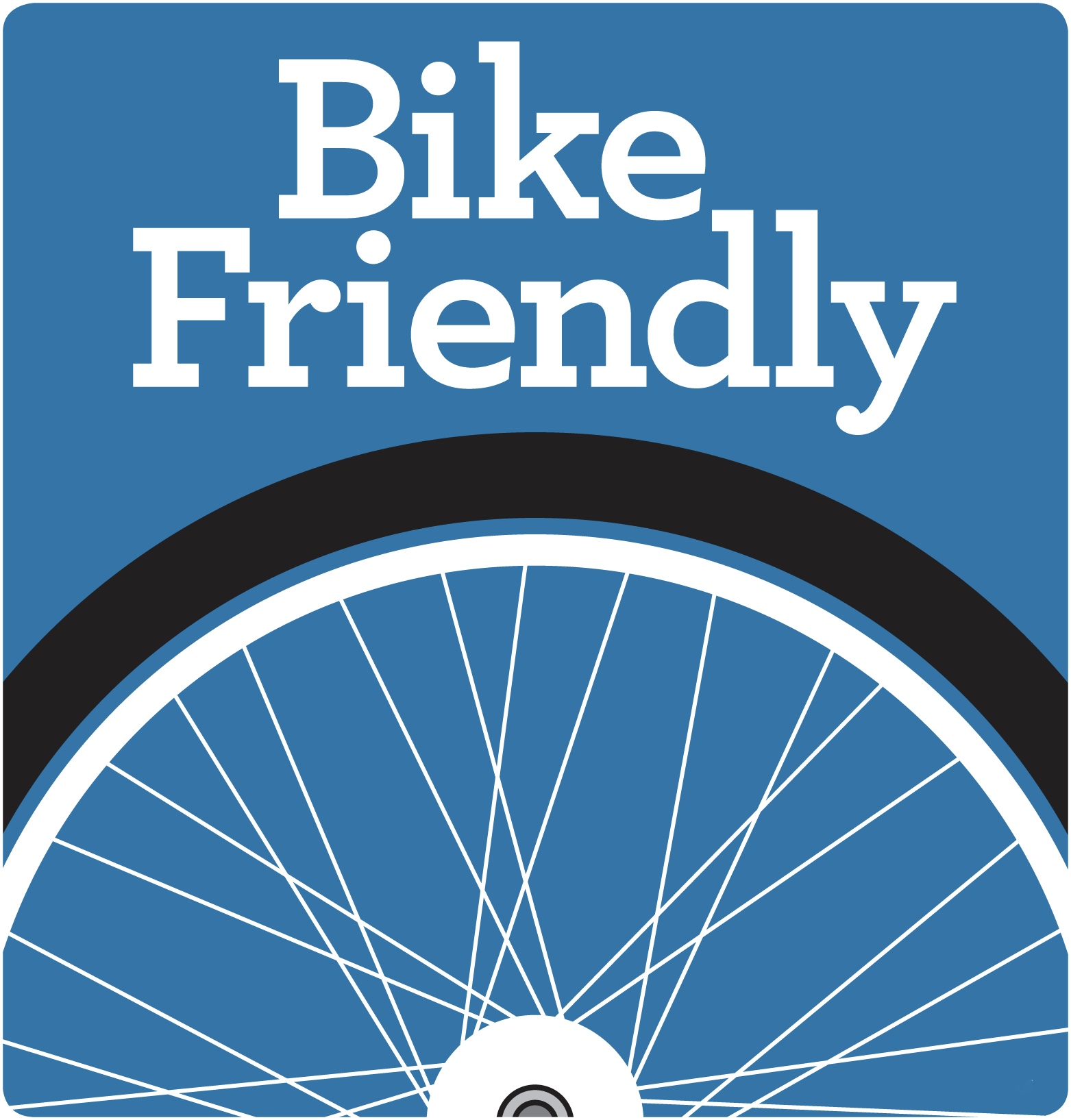 The League of American Bicyclists announced this week, the latest additions to their list of bike-friendly businesses across 49 states and the District of Columbia, with Louisiana, with its Great Raft Brewing in Shreveport and Oklahoma City’s Allegiance Credit Union, earning new spots on the list.

More than 1,090 businesses from across the country have earned the bike-friendly business status over the past seven years. The BFB program recognizes employers for efforts to encourage an atmosphere for bicycling employees, customers and the community with bronze, silver, gold and platinum designations based on the level of bike friendliness.

from The League of American Bicyclists

The League of American Bicyclists welcomed 43 new and renewing Bicycle Friendly Businesses (BFBs) to the Bicycle Friendly America program. More than 1,090 visionary businesses from across the country have earned this status over the past 7 years.

Alex Doty, League Executive Director, says, “I’m excited to see businesses from so many different communities that see value in creating inviting places for people to bike. When we make great places for biking, we create places where people want to work and live and visit.”

One important element in a Bicycle Friendly Community (BFC) is a transit system that welcomes bikes. New Gold BFB, Capitol Metropolitan Transportation Authority, brings bicycle-friendly transit to Austin, TX, a Gold BFC. Over the last 12 months, more than 315,000 customers secured their bike on Capitol Metro bus racks. For multi-modal commuters, the newest MetroBike shelters feature double-tiered bike racks and bike repair stations. Per Sustainability Officer, Rob Borowski, “It’s only natural to connect bikes and transit to get around in a city like Austin. It’s the best way to expand the transit shed, and it greatly increases the flexibility of both modes of transportation. We are working work hand in hand with our partners at The City of Austin’s Active Transportation Division to continue to make Austin an even better place to be a bicyclist.”

RPM Transportation Consultants in Nashville, TN, moved up from their previous Gold BFB level as this round’s only Platinum BFB. RPM President Bob Murphy is “thrilled that RPM was recognized as a Platinum Bicycle Friendly Business. We live and work in a state that has among the highest obesity levels and poorest health, and our city, is increasingly challenged by traffic congestion. At RPM we are very proud that we have helped address these negative trends through our professional work in planning and designing bicycle facilities as well as through our advocacy and support efforts to encourage cycling. We look forward to continuing to work towards achieving a more sustainable future where bicycling plays an integral role.”

Johns Hopkins Applied Physics Lab BFBIn Maryland, the Johns Hopkins University Applied Physics Lab (APL) moved from Bronze to Silver BFB status this year. While doing so, they quadrupled their bike parking capacity and introduced a bike share program. According to the APL’s Fran Horan, “The other big thing that happened this year was the New Horizons spacecraft flyby of Pluto. APL built the spacecraft and operates it. Our cycling club president has a major leadership role in this project.”

The Trek Bicycle Store of Schererville, IN, earned a Gold designation this year by taking the lead in bike advocacy and education in northwestern Indiana. General Manager Paul Jellama says, “About 10 years ago we wanted to start encouraging the community to become more aware of cycling.” The store worked with local governments to connect trails and created a volunteer ambassador group. Seeing the need for education to connect newer riders with bike skills and how to use local trails, they changed the focus of their shop rides. “Now we’re up to six or seven rides a week, all geared toward the beginner. We’re aware that cycling can really change the culture of an area.”