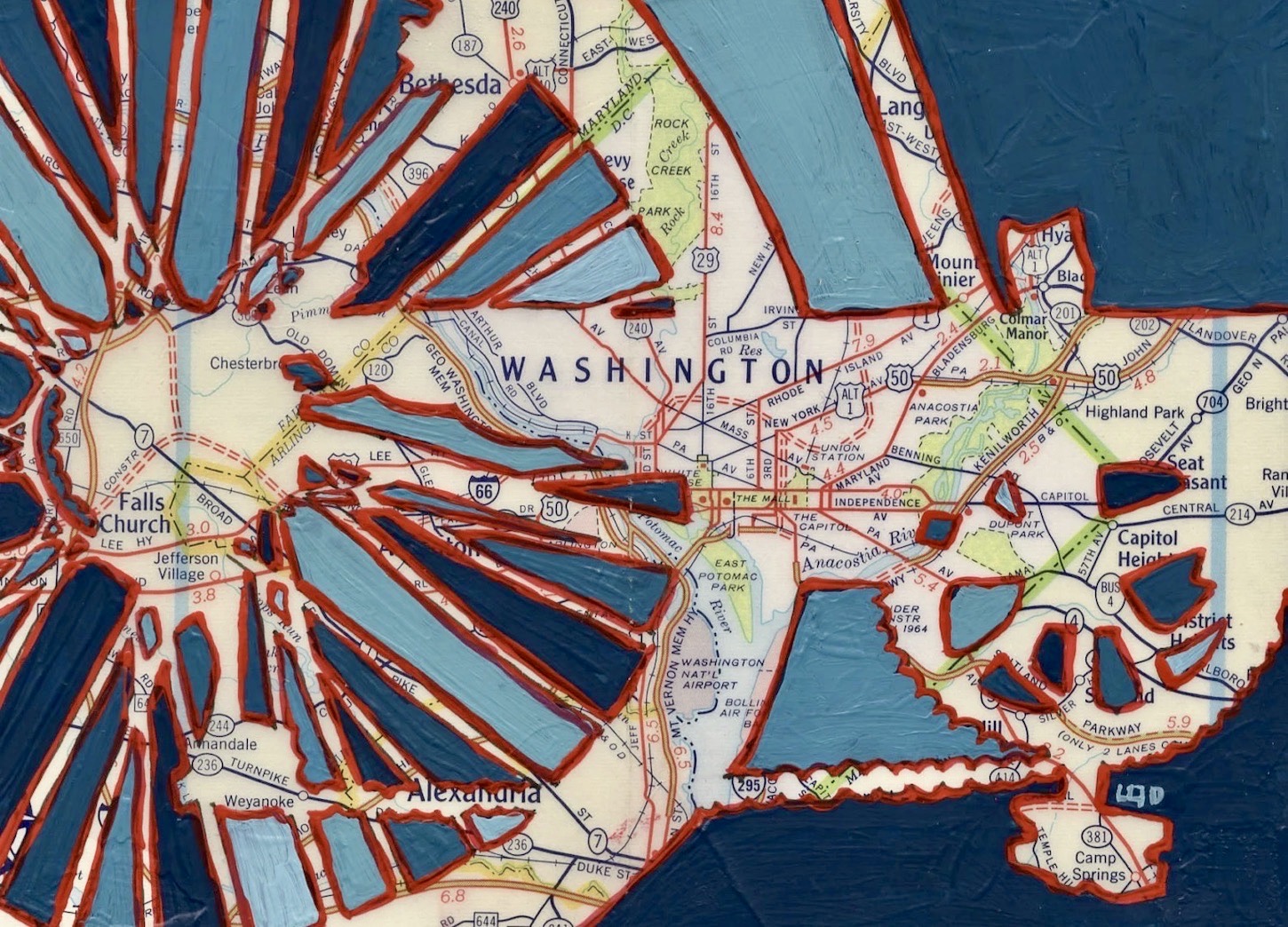 The League of American Bicyclists released its 2022 Bicycle Friendly States report this week, ranking all 50 states on both their policies and practices to make bicycling safer and the outcomes in safety and ridership as a result of those efforts. For the first time since the Bicycle Friendly States ranking began in 2008, a state other than Washington claimed the top position: Massachusetts ranks first in the nation for its actions to build a Bicycle Friendly America for everyone

“Through surveys, data collection, and analysis, the Bicycle Friendly States report and ranking demonstrates how states are — or are not — contributing to making biking safer, more comfortable, and an easier option for everyone,” said Bill Nesper, executive director of the League of American Bicyclists. “We applaud the vast majority of states for continuing to take steps to improve and increase the health, sustainability, and strength of their communities through biking. We hope this ranking and our report cards serve as a call to action for leaders in every state to invest in safe streets and connected bike networks and put in place the programs policies that will make biking a real option for transportation and recreation.”

The Bicycle Friendly States report and ranking highlights the considerable role state leadership plays in making our nation’s roadways safer for people who bike. Overall, states own 19 percent of the nation’s roadways yet 38 percent of bicyclist fatalities are on state-owned roads. From the governor’s mansion to the state house to the state department of transportation, each level of leadership can and must take action through policies and practices that translate into tangible safety improvements for people who bike. The League has identified and measures states against five key Bicycle Friendly Actions:

“The progress we’re seeing at the state level can be attributed to the consistent and tireless work of bike advocates and public servants at the state and local levels,” said Nesper. “As we work at the national level to put the federal resources in place and set standards and goals for the country, our partners in state and local bike advocacy are pushing their leaders to use all available resources to meet those standards and make positive changes on the ground. We hope state leaders see these rankings and hear the calls from their citizens that it is long past time for our communities to be united through biking rather than divided by dangerous, inhospitable state-owned roads. In states like Massachusetts, Washington, Minnesota and California, we’re seeing what’s possible when state leaders do act to make bicycling better.”

The number of people killed while biking on our nation’s roadways has increased dramatically over the last decade. At the national level, the U.S. Department of Transportation has recognized this tragic trend as the crisis advocates have been calling it for years. In developing the Bicycle Friendly States report and ranking, the data collected by the League shows embracing a Safe System Approach would enable states to improve safety and save lives through slower speeds, safer roads, and safer people.

“Our Bicycle Friendly States report echoes the Biden administration’s National Roadway Safety Strategy in that ‘zero is the only acceptable number of deaths on our highways, roads, and streets,'” said Nesper. “And that there must be ‘a significant cultural shift that treats roadway deaths as unacceptable and preventable.’ With new resources thanks to the Bipartisan Infrastructure Law, state leaders and bike advocates can advance a Safe System Approach. We hope the Bicycle Friendly States program helps them better understand where their states can iterate and improve. That’s the only way we’ll get closer to realizing a Bicycle Friendly America for everyone.”

Highlights in state leadership can be seen in Massachusetts and Washington, whose state DOTs led the way on covid-related responses to demands for more safe outdoor space. Oregon and Minnesota set strong climate goals that will require transforming their transportation sector to meet those goals. California and South Carolina updated their Complete Streets policies to improve project implementation and promote the ability of all people to travel safely. How these states and others continue to take action and innovate solutions to redesign, reconnect and reclaim our nation’s roadways over the coming months and years will dictate their future Bicycle Friendly State rankings.

Read the announcement on our website »
Download the ranking chart, individual state report cards, and our summary report here »

About the League of American Bicyclists
The League of American Bicyclists leads the national movement to create a Bicycle Friendly America for everyone. With a history dating to 1880, the League is committed to engaging diverse communities and building a powerful, unified voice for change around protecting and promoting the rights of people who bike. Learn more at bikeleague.org.