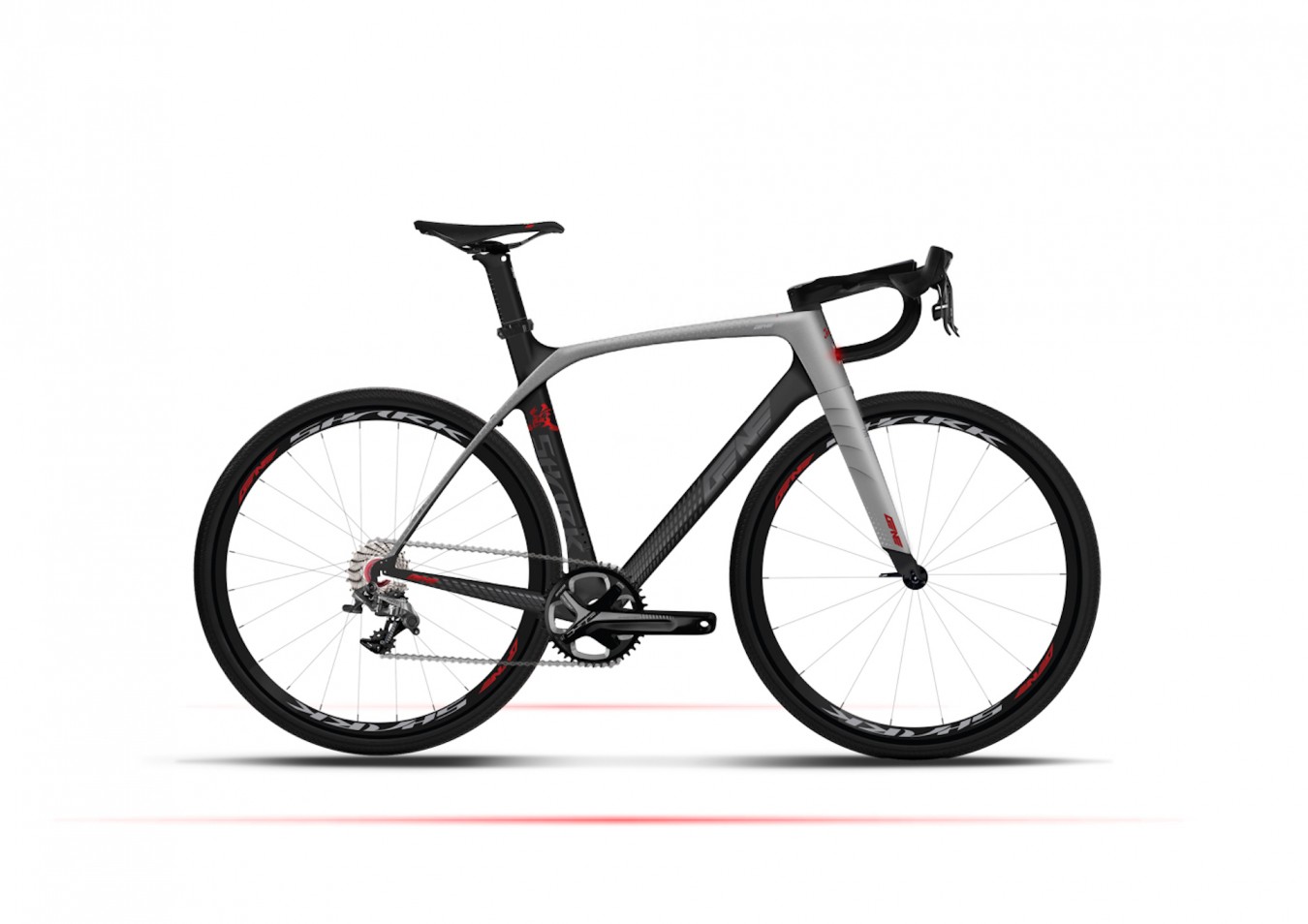 Well, Chinese company unveiled two new models during this week’s Consumer Electronics Show (CES) in Las Vegas – consisting of both a road and an MTB model.

To wit, “CES is the international stage of innovation, and LeEco is here to showcase our open ecosystem of platforms, devices, software, content and applications that are defining the next-generation experience,” said Richard Ren, President of LeEco North America. “Our disruptive business model is focused on creating a truly connected lifestyle for individuals and new opportunities for our partners.”

Similar to the Syvrac, both models will feature 4 inch integrated touchscreen, along with a built-in computer that utilizes the company’s own BikeOS software which has been designed around Google’s Android operating system and powered by the latest Snapdragon 410 processor.

According  to LeEco, their software platform provides a host of functions, to include turn-by-turn navigation and inter-communication between  LeEco cyclists.

In addition, ANT+ will allow cyclists to connect to a range of built-in sensors, alongside a propriety app, which are capable of providing both ride metrics such as heart rate and power, as well as route data.

Additionally, both front and side integrated lights, along with a horn and security alarm, also punctuate the bikes. And, there’s even a mobile app feature that automatically alerts the owner in the event the alarm is triggered, and help track its location.

Both bikes are comprised of carbon fiber, with drivetrain options from SRAM and FSA, as well as disc brakes for the MTM model.

LeEco says the smart bikes will be available in the US sometime this summer, with pricing to be announced.