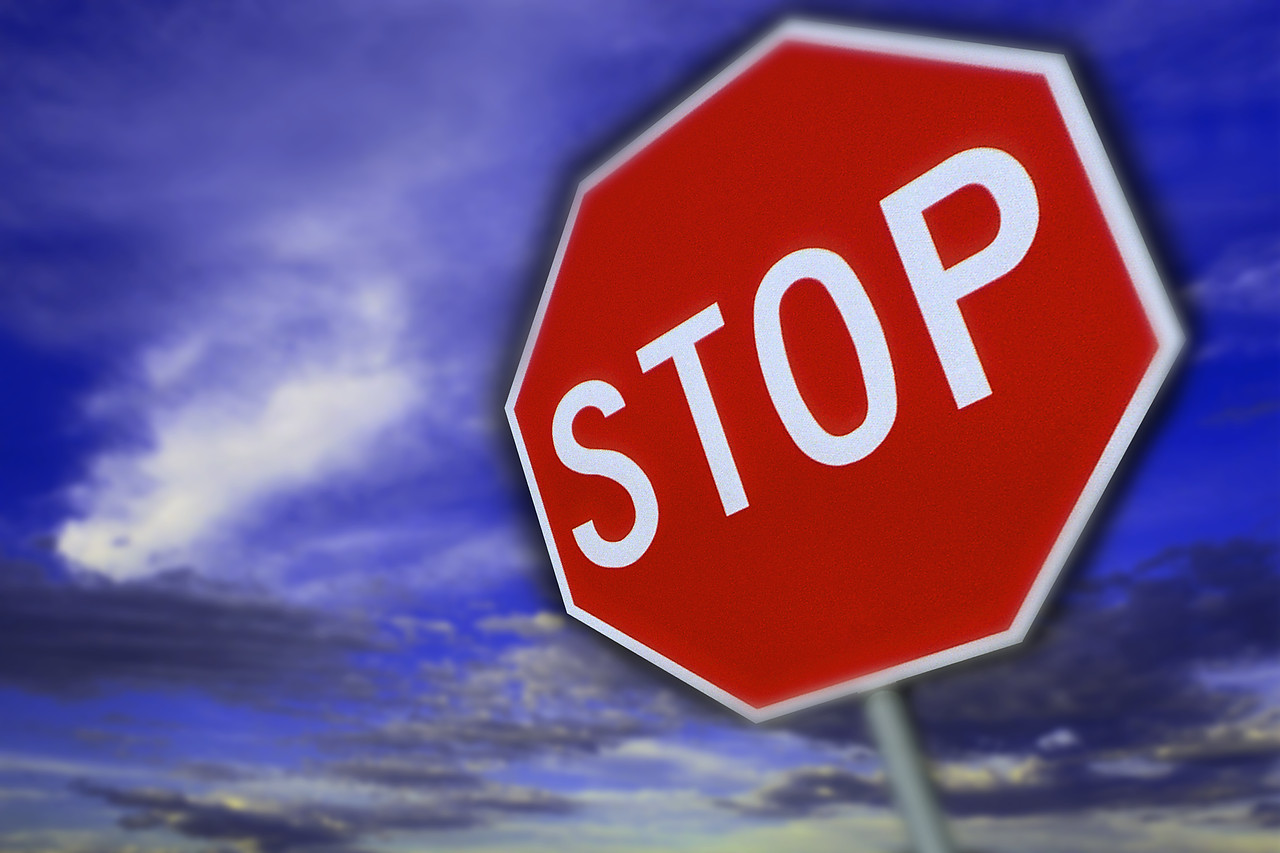 “The best way to get a bad law repealed is to enforce it strictly.”
-Abraham Lincoln

A little over 30 years ago, Idaho police strictly enforced traffic laws against people on bikes who were not coming to a complete “foot down” stop at stop signs. And this strict enforcement of the law against a relatively harmless traffic violation wasn’t just affecting cyclists; magistrates, who were growing increasingly tired of devoting court time and resources to going after bikers, were complaining. The result: A new law was birthed that allowed for ‘rolling stops’ and it came to be known as the “Idaho stop.”

As a roadie, you probably already perform the Idaho stop, whether or not you have ever heard of it. It is a common sense behavior at stop signs; otherwise, strictly adhering to the law would cause cyclists to lose all momentum, and sometimes balance, and then start up from zero at every stop sign — even stop signs placed only to calm motorized traffic through slow neighborhoods.

The new law is very simple: It turned a stop sign into a yield sign for cyclists. Here is a great visual explanation of how it works.

The Idaho stop, also known as “stop as yield,” allows cyclists approaching a stop sign when the intersection is clear to roll through at a safe speed — just like they would at a yield sign. But is it safe? I argue it is safer. The law allows cyclists to maintain momentum, and from the open-air position of a bike, they can safely determine if there is other traffic and proceed when — and if — it is clear. If there are other road users at the intersection (cyclists, motorists, or pedestrians) when they arrive, they are still required to come to a complete stop and wait their turn.

Kurt Holzer, an attorney who specializes in bike law cases in Idaho, reports that in more than 20 years of representing cyclists in injury collisions with motor vehicles he has “never seen” the state’s “stop as yield” law cause a collision.

The police in Boise, a city of over 200,000, were initially concerned about this new law but eventually came to support it. The safety record speaks for itself and there have been several so-far unsuccessful efforts to get the “stop as yield” law on the books in other states, including Oregon, where I testified before the legislature in favor of it.

If the “Idaho stop” has proven that it is safe and makes sense for everyone, why don’t more jurisdictions adopt it? The answer is politics and the bias of the motoring public against cycling. It boils down to this argument: “Too many cyclists ride like scofflaws and don’t deserve a special law.” The problem with this line of thinking is that, while we do have blatant scofflaws among our ranks, so do drivers. A majority of drivers admit to violating laws in their motor vehicles, whether it be speeding, rolling through stop signs, following too closely, failing to yield right-of-way, failure to signal, and texting or cellphone use where it is illegal. But a few bad apples on bikes shouldn’t be used as an excuse to stand in the way of making a better law that will benefit everyone.

So, who has this law? Just Idaho and a few towns in Colorado so far, but several jurisdictions have proposed its adoption. I predict this idea will keep arising, because we should legalize regular riding habits that make sense and are safer for everyone.

But convincing lawmakers that a new rule that applies only to cycling is a very steep climb indeed. Some say it is the wrong focus of advocacy efforts because the slew of emotional counter-arguments are just too irresistible, and it will cause a loss of political clout. In this view, cycling advocacy advances should take small steps with a finger in the air to check for public opinion. I disagree. A sensible change to laws that allows for better and safer riding should not have to wait for the public consensus. Think about it this way: How do you think our right to the road would do if put to a public referendum?