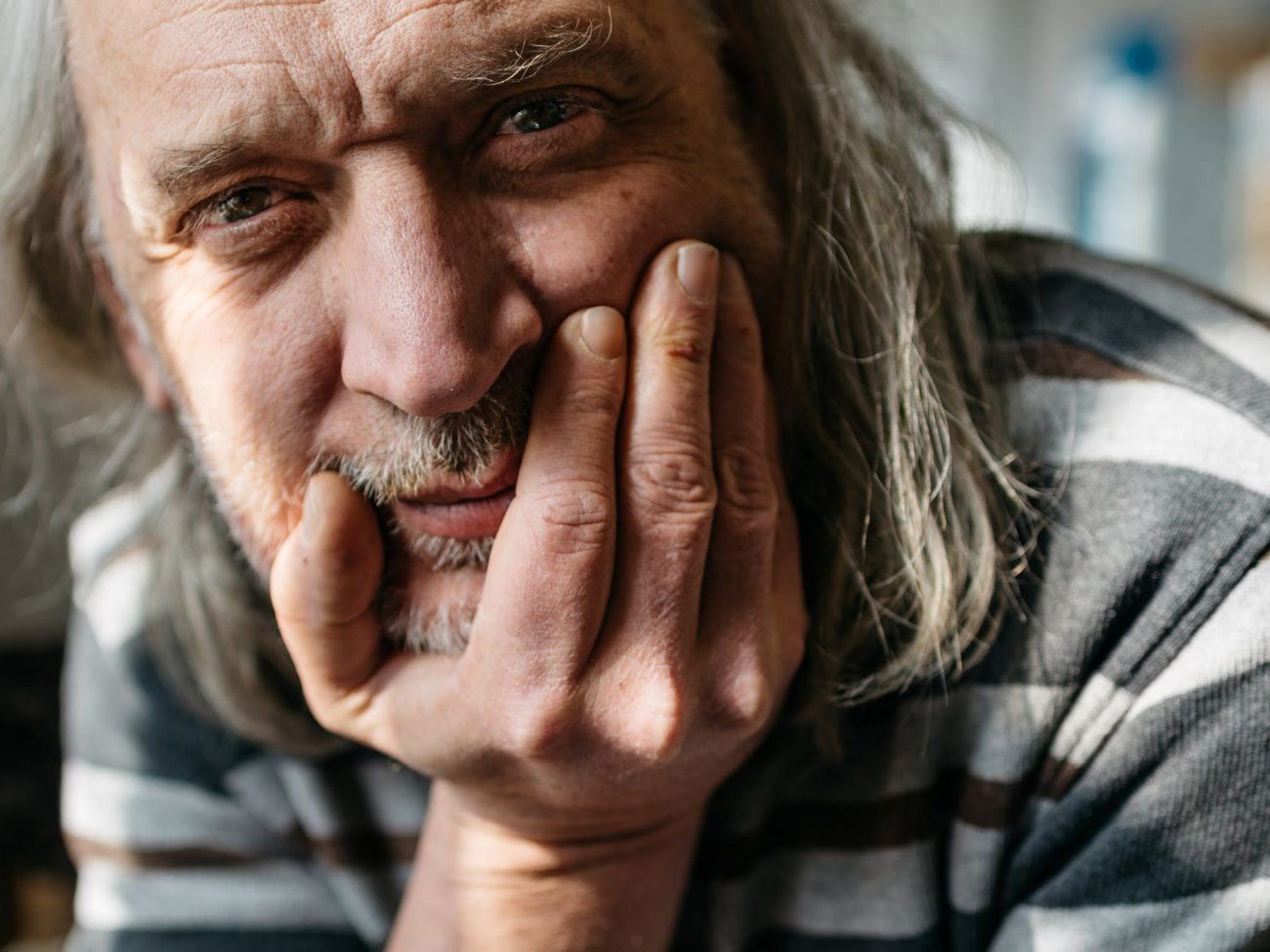 According to the Italian website, Cyclinside, legendary framebuilder Dario Pegoretti died on Thursday after suffering a heart attack.

Widely considered the “Godfather” of the artisan framebuilding world, Pegoretti’s frames were known for their exquisite craftsmanship and creative paint schemes that made them as much objects of art as they were bicycles.

Pegoretti apprenticed with master builder Luigi Milani, where he started sweeping the floors. Before he struck out with his own brand, Pegoretti built a reputation as a legendary “frame builder of trust” in the 1990s, designing and building frames for top pro racers like Miguel Indurain, Marco Pantani, Mario Cipollini and others.

Pegoretti continued to develop his bond between the “builder” and “buyer”, as his frames became something of a fetish among enthusiasts who were lucky enough to acquire one.

Pegoretti was also passionate about music, often drawing inspiration from musicians and their song titles and lyrics to name his frames.

Pegoretti previously survived a battle with lymphoma, making a full recovery in 2007.