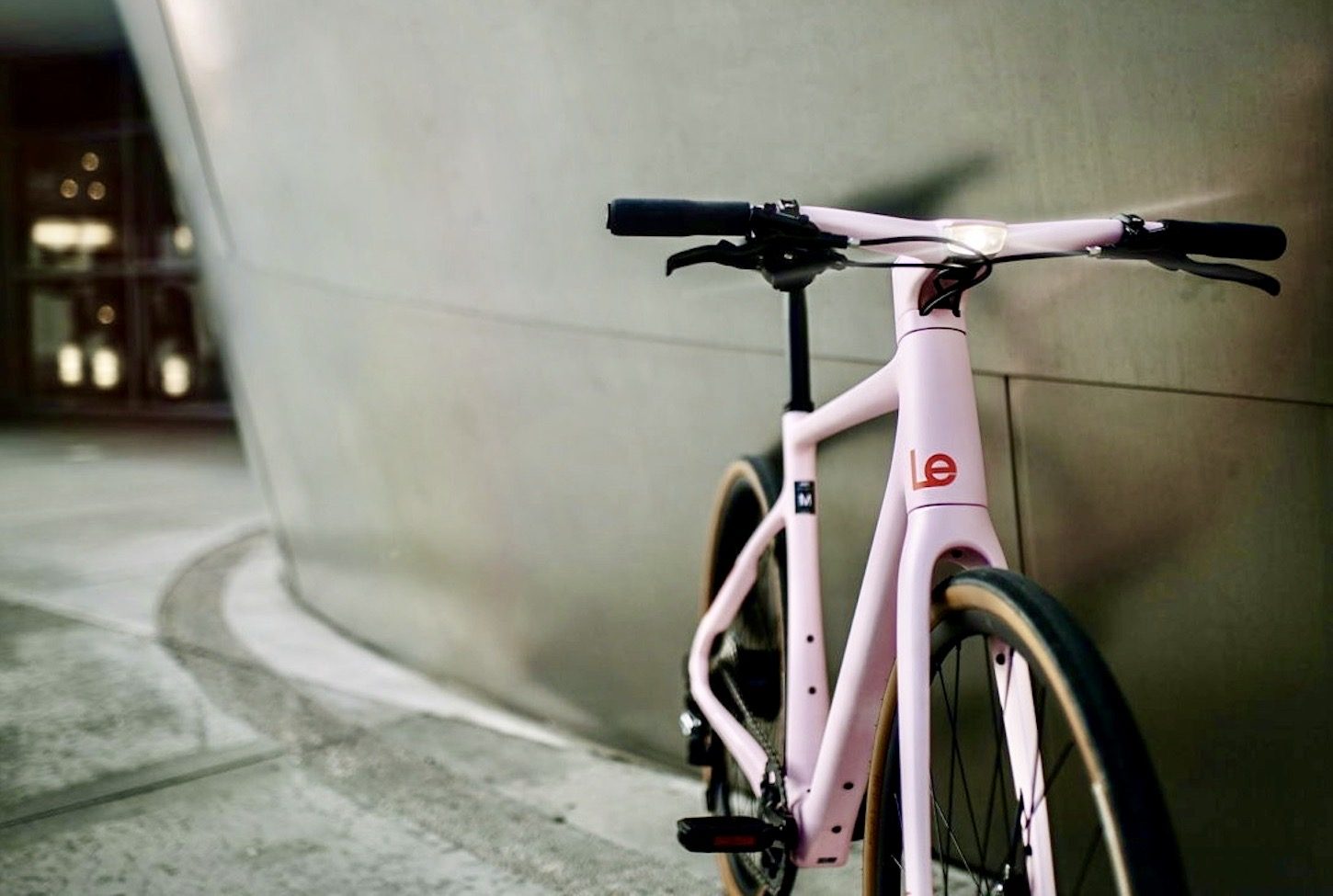 LeMond Bikes has unveiled the first official photos of its Prolog e-bike, one of two models which first broke cover in late 2020 that will become available next month.

Weighing in at just 26 pounds, the Prolog is fast and nimble, featuring what LeMond Bikes refers to as next-generation integration such as a full carbon frame, cockpit (handlebar/stem,) and seatpost, as well as an integrated, internal battery and a sleek MAHLE X35+ rear hub motor.

There’s also a dual-mode light system that’s fully integrated into the cockpit and rear seat stays, along with cables, hoses and wiring that are all internally routed.

“The bikes are just the starting line. For the past five years we have been driving toward developing a vertically integrated carbon fiber platform. From this position, a whole ecosystem of products under the LeMond bike brand will be developed,” said Geoffrey LeMond, Chief Strategy Officer, LeMond.

“For now, we will be rolling out eBikes followed by new models as well as other peripheral product lines inspired by the era of racing when my dad was winning his tours and world championships.”

Other features that highlight the Prolog are a Shimano GRX Hydraulic 1×11 drivetrain, tubeless-compatible aluminum wheelset and a Spurcycle bell, while available upgrades that include a LeMond LC30 carbon wheelset, carbon basket and rack, and a Shimano Di2 electronic groupset.

The Prolog is available in three sizes (small, medium and large), along with three colorways (Blanc, Noir, and Rosa), with a starting price of $4,500.