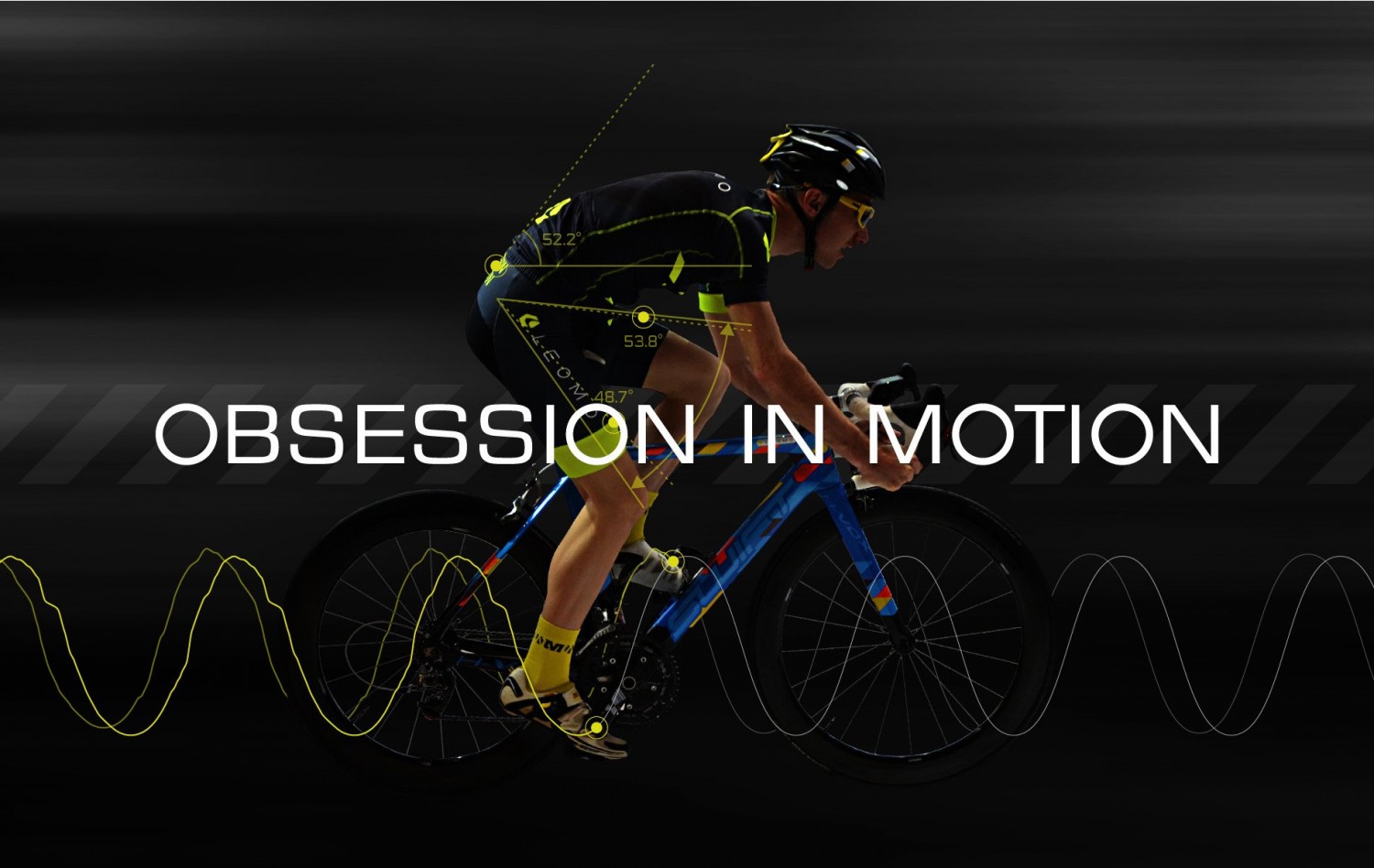 LEOMO announced today, the launch of its TYPE-R wearable measurement tool that’s specifically designed to help cyclists and their coaches unlock the power of motion analysis.

According to LEOMO, their TYPE-R will officially launch in the USA later this summer and in other markets later in the year. The new device offers valuable insights that are designed to help optimize a cyclist’s form, technique and performance, and may also assist in injury avoidance and recovery.

LEOMO says, “until now, athlete motion analysis has been limited to occasional sessions at labs or studios that do not reflect real-world training or race conditions, and often require elaborate and expensive systems. LEOMO’s pioneering TYPE-R portable motion analysis device will allow cyclists and their coaches to easily and unobtrusively collect data day after day in the same conditions they train and compete in.”

The TYPE-R comprises a sleek handlebar or wrist-mounted touchscreen head unit, and includes features like GPS tracking, as well as ANT+ connectivity for additional measurement of power, power balance, cadence, and heart rate. The head unit alone will give many high-end bike computers a run for their money, but the magic of the TYPE-R comes in the form of five discreet rechargeable Bluetooth sensors, each with its own three-axis gyroscope and three-axis accelerometer to accurately measure a wearer’s motion and form. Worn on each shoe, above each knee, and above the sacrum, the TYPE-R’s sensors measure important aspects of a rider’s movement like never before, including:

The TYPE-R makes it simple to analyze data after a workout, thanks to its wireless upload capability. When synced to a Wi-Fi network, ride data can be uploaded to the cloud and analyzed on a web-based dashboard accessible from any web browser. LEOMO also has plans to integrate with popular workout analysis platforms such as TrainingPeaks.

Manufactured by Foxconn, the TYPE-R hardware gives users peace of mind when it comes to quality and cutting-edge design and technology. LEOMO is still conducting battery endurance testing, but battery life is expected to be ~6.5 hours with use of an L battery and dock charger.

“Competitive athletes want to use their bodies better – and we want to help them,” said Kunihiko Kaji, CEO and co-founder of LEOMO. “For the first time, the TYPE-R will bring the power of motion analysis out of the lab and into their world, filling a void that’s currently missing in their arsenal.”

Although LEOMO’s first device is for competitive cyclists, triathletes, and coaches, the benefits of motion analysis are not limited to these sports. “Optimal motion is important for just about any sport, so we see broad applications of this technology in the future,” said Kunihiko Kaji. “We have also set our sights firmly on running and swimming in the near future.”

LEOMO says they’re committed to bringing the most accurate and actionable motion data to help cyclists and their coaches find new limits and new milestones. That’s why the company  is conducting extensive real-world testing among numerous coaches, cyclists and sports scientists to optimize the TYPE-R, including world-renowned coaches Hunter Allen and Neal Henderson. Already, there are some tangible benefits:

“As a coach, the TYPE-R now allows me to rapidly identify asymmetries and patterns of movement in a real-world setting that I couldn’t previously see in an athlete,” stated Hunter Allen, founder of Peaks Coaching Group, who has been leading the beta testing program for the TYPE-R. “With this kind of data, I can make informed decisions on how to adjust a rider’s form to see what impact that might have on metrics such as power and cadence.”

Beyond the proven value of the TYPE-R, LEOMO says the future offers potentially groundbreaking benefits that may include improved performance and technique, and perhaps the abilities to identify, respond to, and avoid injuries. To validate and provide scientific rigor around these benefits, LEOMO has partnered with world-renowned sports medicine and biomechanics researchers. This includes cutting-edge studies that compare riders’ form and motion with their glycogen use to show efficiency with varying body positions, workloads, and durations. Research is also being undertaken to validate some of the biomechanical movements riders display.

In addition, LEOMO is working with world-class coaches such as elite USA Triathlon and USA Cycling certified coach and sports scientist, Neal Henderson, to test the TYPE-R with elite athletes. “Understanding motion is fundamental to understanding the body, so the TYPE-R provides valuable insights to help give me and my athletes a competitive edge,” said Henderson. “Coupled with power and other metrics, it can help me objectively quantify and evaluate an athlete’s movement accurately in the field – and in real time – which has not been possible until now.”

USA Cycling’s Vice President of Athletics, Jim Miller, also sees great potential in the technology for his elite athletes. “TYPE-R offers insights into the movement that generates the power, not just the power itself. And unlike video analysis, which is very subjective, the data is objective and real to the dynamics of an athlete’s motion.”

In conjunction with the unveiling of the TYPE-R, LEOMO is announcing the Institute of Motion Analysis (IMA), a think tank research body comprising some of the world’s leading sports scientists, exercise physiologists, coaches, physical therapists, and biomechanics experts. Recognizing the important role that motion analysis now plays as a tool for measuring physical performance, IMA aims to facilitate education and research around this important topic.

“IMA strives to be the leading research center of motion analysis through collaboration with a group of the world’s leading experts in this area,” said Kunihiko Kaji. This platform critically appraises sports science currently used in elite sports and explores new frontiers in applying motion analysis. Our purpose is to identify practical applications of the established body of knowledge while highlighting areas that require further exploration.”

You can learn more about LEOMO’s technology by visiting the company’s website here.