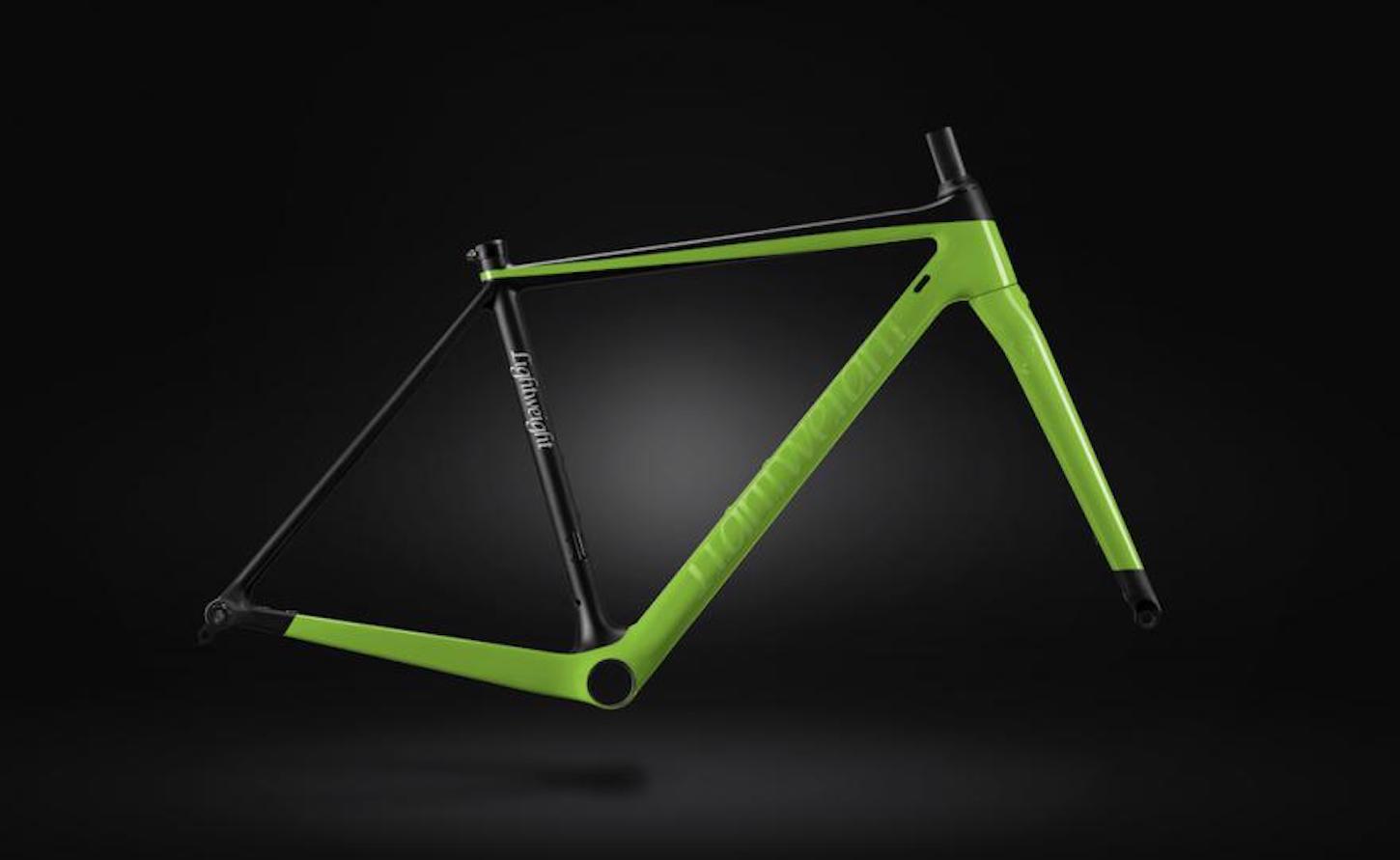 The carbon fiber Uber Lords at Lightweight have unveiled a revamped version of their Fernweg wheelset, touting better aerodynamics and less weight thanks to extensive refinements in both the fabrication process and wind-tunnel testing, as well as new size options in 63mm and 85mm.

Additionally, the Fernweg is available in a clincher wheelset for both disc and rim brakes, along with a tubular version. Moreover, in addition to the standard decals, which can be had with either white or white/red, it’s also offered in the all-black Schwarz edition, complete with CeramicSpeed bearings,

According to Lightweight, pricing for the 2019 Fernweg starts at £5170, while the Schwartz edition commands another £420.

Like the Fernweg, a revised molding process has made for a lighter version of the Urgestalt frameset, tipping the scales at just 820g for the rim brake version and 830g for the disc brake variant.

Lucky customers are also treated to a new range of color options for the Urgestalt such as blue, cyan, green, yellow, red, purple, light pink, orange, black or white.

The 2019 Urgestalt frameset comes in at £3399 for the rim brake version and £3499 for its disc brake sibling, with availability beginning in the spring.