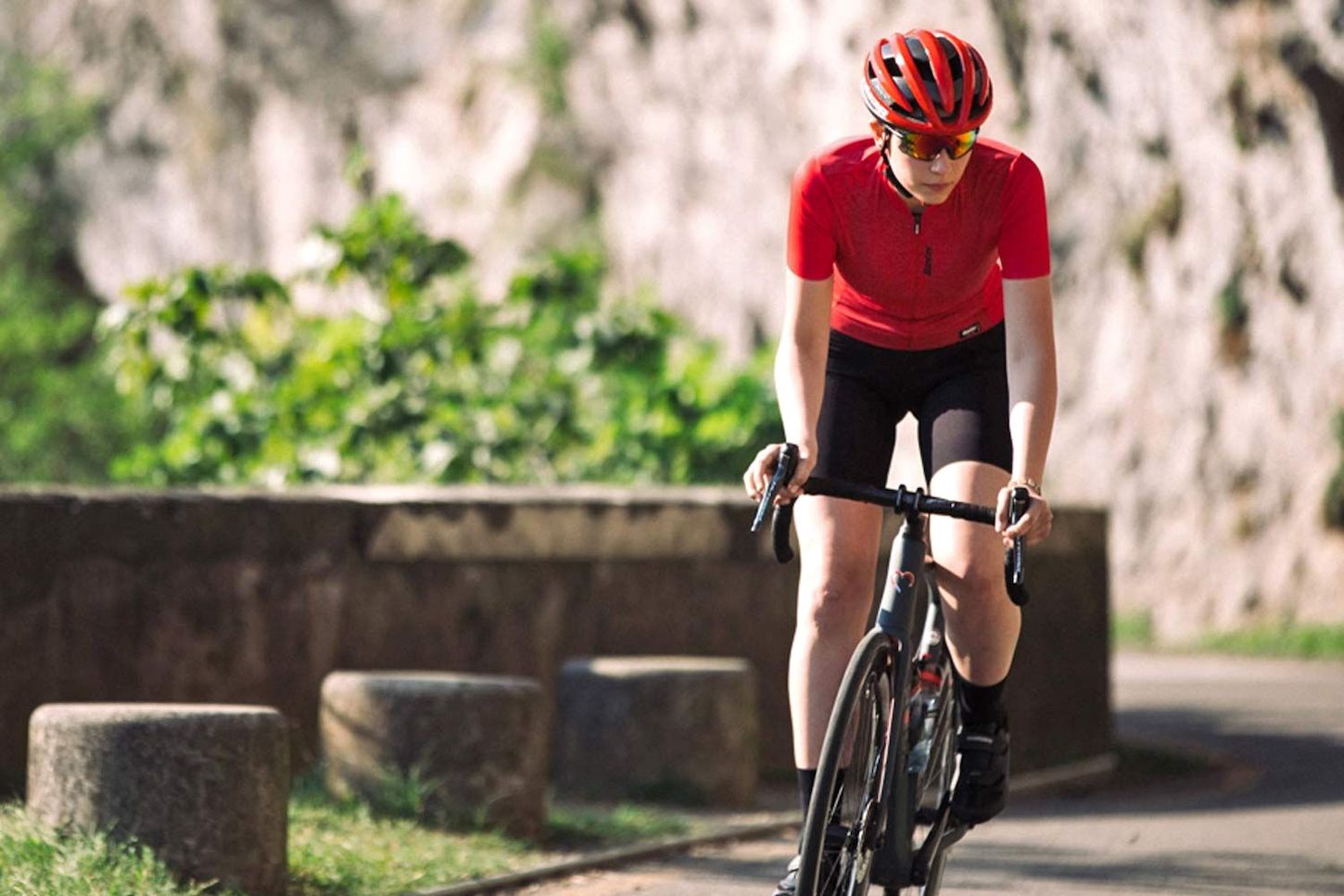 Limar has added MIPS Ai protection to its Air Pro + MIPS helmet, a new, thinner version of MIPS that offers all of the crash protection as the original system, but in a lighter form.

According to MIPS, its new Ai version relies on a series of low friction inserts that attach to the helmet’s shell via small clips, which can now disperse impact forces in all directions with even greater movement.

In the case of the Air Pro + MIPS, instead of attaching the MIPS Ai to the shell, Limar decided to integrate the liner directly into the helmet’s padding, using more than dozen clips to secure the system.

Still, the Italian brand claims its flagship lid tips the scales at an impressive 230g for a size small, 250g for a medium and 270g for the large.

So far, Limar is the first brand to incorporate MIPS Ai, which explains the Air Pro + MIPS’ hefty price tag of €299,95.

The Air Pro + MIPS is available in gloss red, white and matte black directly from Limar’s distributor in the US, Albabici, and its authorized dealers.