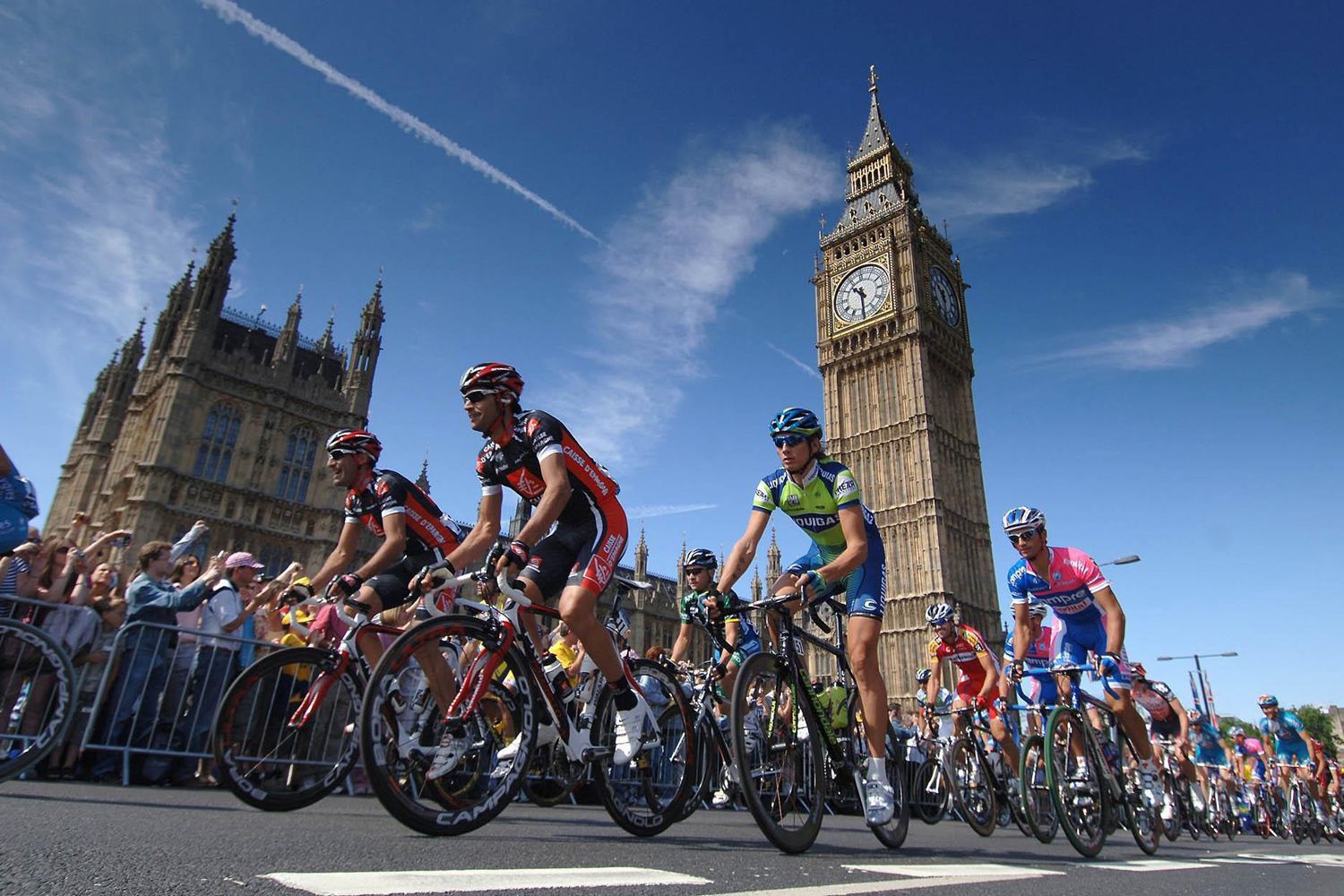 29 Sep 2015
By Campionissimo - In LATEST ARTICLES, THE GREAT RACE

London’s Mayor, Boris Johnson has said it was “entirely his call” to turn down the chance for London to host the start of the Tour de France in 2017.

The city’s transportation department (Transport for London), confirmed this week, that the capital would not host the Grand Depart because it did not offer value for money.

Johnson, who describes himself as “the biggest cycling nut in the world”, said the £35m it would cost to host the event could be better spent.

“In the end chucking in £35m on a one-off event or putting that into long-term infrastructure improvements for cycling – stuff that will make cycling safer for decades to come – it’s a no-brainer,” he said.

He added: “I had to take a very tough decision, obviously painful.

“In an ideal world, you know me, my policy is to have your cake and eat it.”

Asked why London made the initial bid for the event if it could not afford it, he said: “You’ve got to make some tough choices.”

He said the cost of putting together the bid was “not a significant sum”.

London hosted the start of the world’s most prestigious cycling race in 2007, and the finish for the third stage when the Tour started in Yorkshire last July.

After the 2014 event, Mr Johnson said: “The Tour in London was the most fantastic spectacle of sport, which delighted and entertained crowds across the capital.

“The economic benefit of hosting such prestigious sporting events is clear, with images of our brilliant city beamed around the world.”

The man responsible for bringing the Tour de France to Yorkshire, Sir Gary Verity, said the event was “tremendous value for money” for the area.

Sir Gary added: “It’s up to Transport for London at the end of the day. They know how much money they’ve got to invest in various projects and events and so on and they’ll make their choice.

An official report into the 2014 Tour in the UK – which also went through Cambridgeshire and Essex – deemed the event very successful.

The event generated around £128m of economic benefit for the host areas overall, according to the report, called Three Inspirational Days, published in December.

However, it said the overall economic benefit figure was expected to top £150m because of the effect of increased tourism and long-term trade deals.

The crowds at the roadside totalled 4.8 million at the three English stages, the report said. Around 113,000 visitors came from outside the UK.