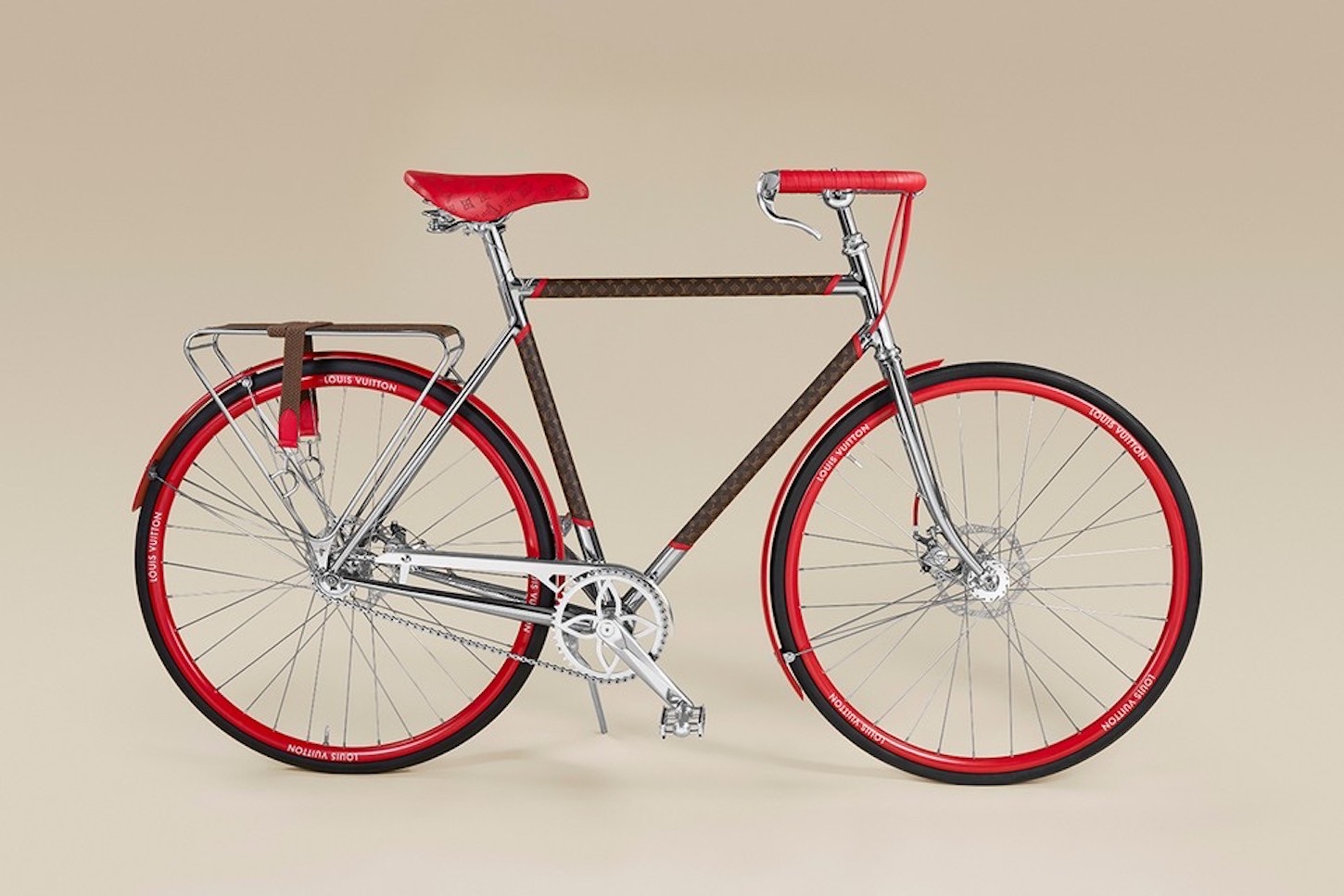 Louis Vuitton has teamed up with the Paris-based bespoke bike brand, Maison TAMBOITE, to launch a couple of new fashion-punched two-wheelers.

Under the moniker “Louis Vuitton Bike,” the collaboration sees a blending of both Maisons’ penchant for leather craftsmanship and woodwork across two new models, the “Closed Frame” and the “Step-Through.”

The former enlists monogram perforations on the leather saddle, contrast edge-painting on the handles and a functional luggage rack, while the latter employs cranksets shaped like monogram flowers, a charming front basket and a frame adorned with Louis Vuitton’s signature branding.

“The bicycles are a symbol of French craftsmanship and Parisian chic,” says Louis Vuitton.

Both models are available in a slew of colorways, including shades of graphite, yellow, red, blue and brown, which sell for a whopping $28,900.