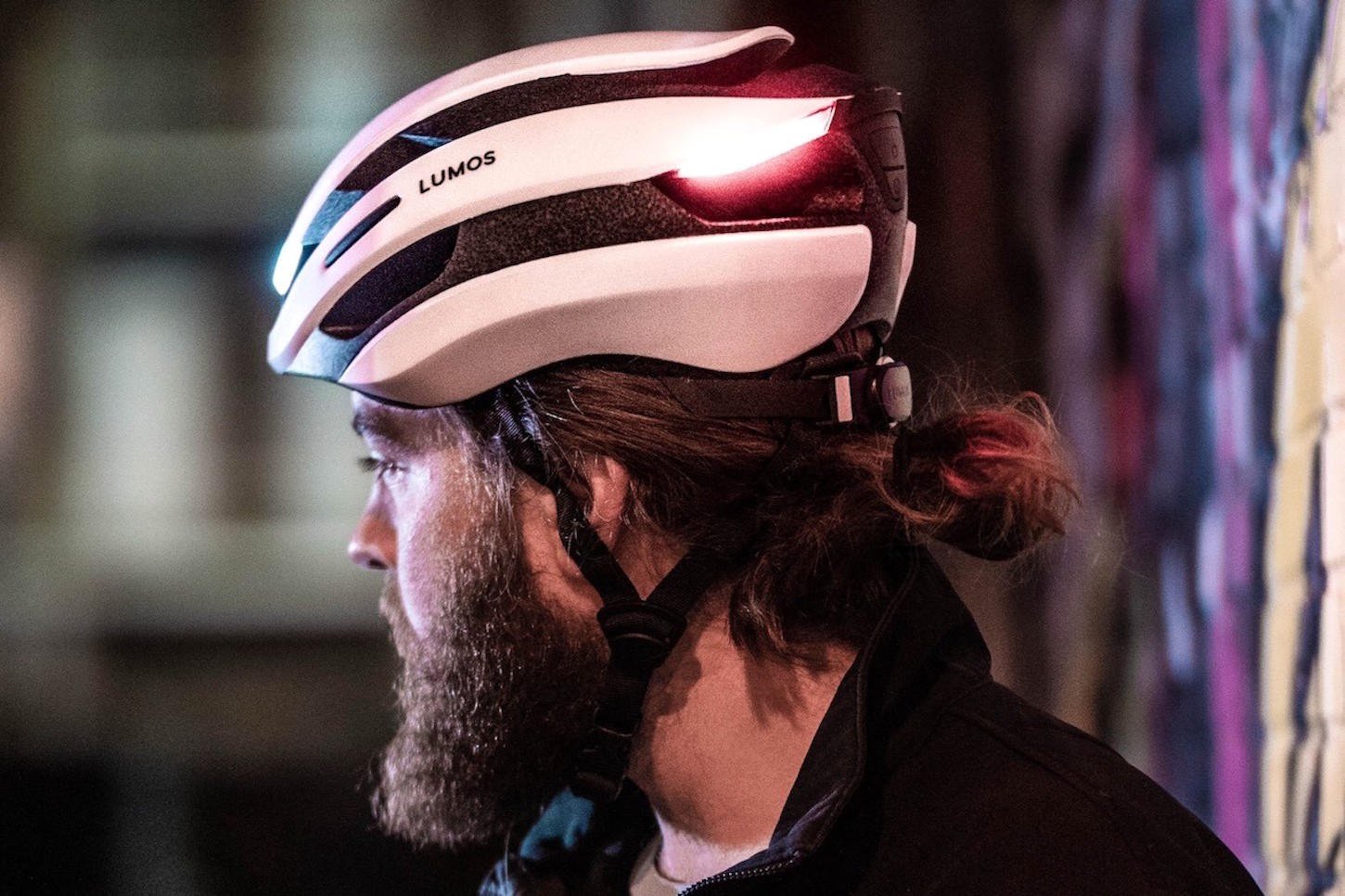 Following on the success of its first helmet, Lumos has unveiled a lighter version aptly called the Ultra, which features the same front and rear integrated lights, but saves on both weight and cost.

The success of Lumos’ first helmet was largely due to the fact that it was designed to work in conjunct with the Apple Watch. In fact, the paring was so successful that the tech giant decided to sell it online, as well as in its stores.

Similarly, the Ultra also has the ability to sync to the Apple Watch, although it can still be controlled via a bar-mounted button, while an optional visor can be attached to the new design, helping to keep sun and rain out of the rider’s eyes.

Additionally, Lumos also offers a more expensive version of the Ultra that features MIPS technology, which helps protect the rider’s head from rotational forces transferred during a crash.

The Ultra also gets more ventilation than its predecessor thanks to three large exhaust outlets that were added to the rear of the helmet, helping to keep the rider cool whether on a commute or during a fast ride.

The new Ultra is available in three sizes, Small (51- 55cm), Medium/Large (54- 61cm) and Extra Large (61- 65cm), and is equipped with the same dial closure system for precise fit adjustment.

Lumos has undertaken a crowd-funding campaign on Kickstarter, offering special incentives to early-backers that you can learn more about here.