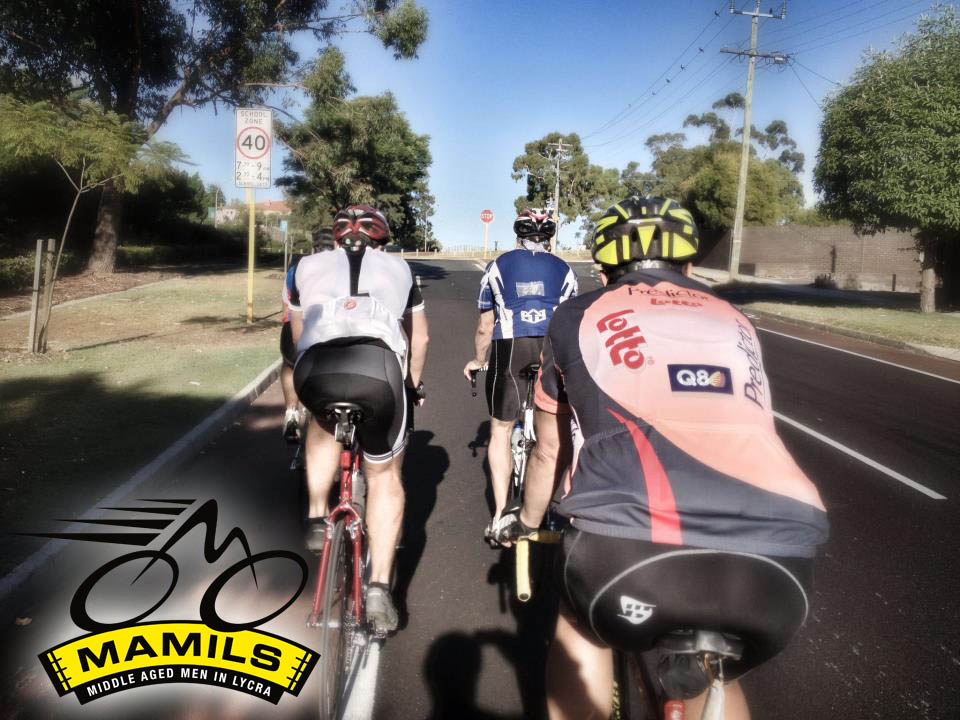 According to a new study, MAMIL’s (middle-aged men in lycra), are less likely to suffer sudden cardiac arrest while cycling. And, for those who may, there’s a greater chance of surviving.

“Because there is so much media attention when someone has a sudden cardiac arrest while playing sports, we want to make sure people know that the benefits of exercise far outweigh the risk of having a cardiac arrest,” says Sumeet S. Chugh, MD, an expert in heart rhythm abnormalities.

“Even for middle-aged men, who are more susceptible to heart rhythm disturbances, the risk is quite low.”

Dr Chugh is associate director of the Cedars-Sinai Heart Institute in Los Angeles California and one of the authors of the research, Sudden Cardiac Arrest During Sports Activity in Middle Age, which was published in the journal – Circulation.

However, the higher survival rate is also attributed to cardiopulmonary resuscitation (CPR), which was used in 87% of the cases involving individuals who had a sudden cardiac arrest while exercising, as compared to only 53% of those who had a cardiac arrest during non-exercise.

Although the terms ”sudden cardiac arrest” and “heart attack” often are used interchangeably, the terms are not synonymous.

Unlike heart attacks (myocardial infarctions), which are typically caused by clogged coronary arteries, which serve to cause a reduction in blood flow to the heart, sudden cardiac arrest is the result of defective electrical activity of the heart. Patients may have little or no warning, and the episode usually results in immediate death.

“The chance of surviving sudden cardiac arrest is better if the episode occurs while exercising, probably because there are likely to be others around who can do chest compressions until paramedics arrive,” said Chugh.

“What this study shows is that most middle-aged athletes don’t need to worry about sudden cardiac arrest while they are working out,” Chugh said. “As our population ages, it’s important to know that older people can exercise without worrying about triggering a heart rhythm disturbance.”