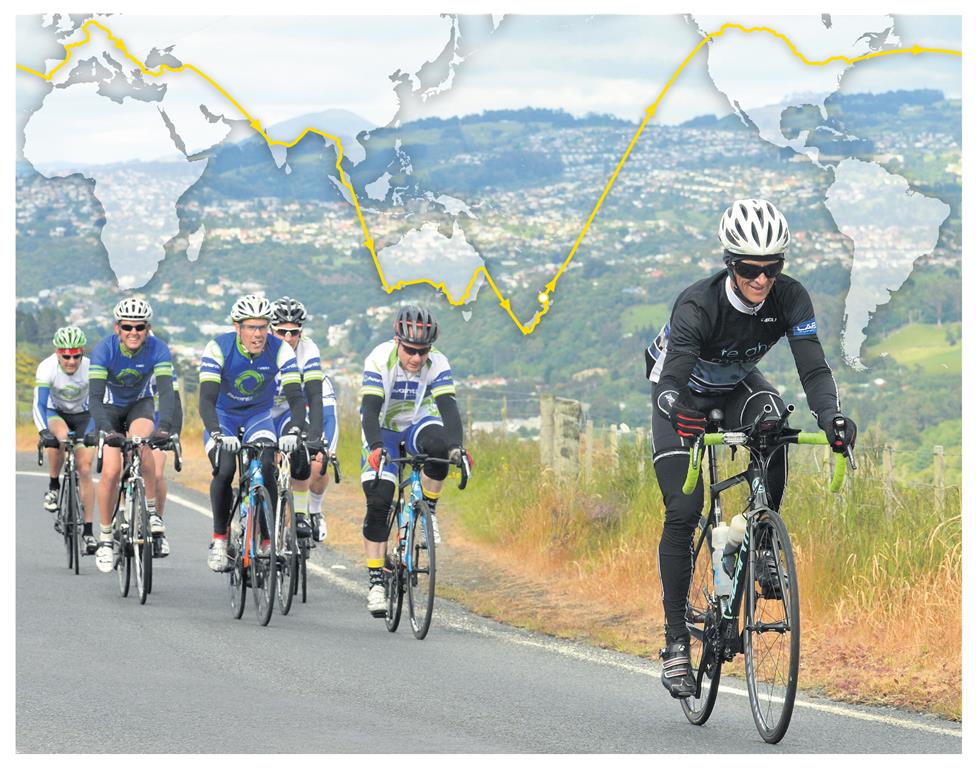 A New Zealand man is set to become the Guinness World Record holder for cycling around the world in the fastest time, after completing his ride a full two days sooner than the previous record.

Andrew Nicholson, who represented New Zealand at the 1992, 1994 and 1998 Winter Games in speed skating, completed his 29,179 kilometer journey in just 123 days, after departing from Auckland on August 12, beating British riders Alan Bate’s record, which was set in 2010.

Traversing Canada, the USA, Europe, India, South East Asia and Australia, Nicholson finished his journey by cycling the length of his home country.

“I had to change my thinking at one point because I was getting too preoccupied with the record, and putting too much pressure on myself,” he told the media. “I came up with the plan that just to ride around the world really quickly, even if I didn’t beat the record, that would still be a cool story in itself.”

Nicholson says he cycled the whole time alone, with no support crew, and stayed with other cyclists from the Warm Showers website – a “couch sharing” site for cycling tourists.

The Guinness Book of Records allows challengers to fly or use public transport over impassable barriers, such as oceans. In addition, Nicholson was also permitted to skip war-torn countries, such as Iraq and Afghanistan.

“Lots of times I felt like giving up because towards the end it was becoming too much,” he added.

“But I was always in a position where I didn’t have a good enough excuse to give up. Yes you’re tired and yes your legs are sore but you can still get on that bike and ride.”