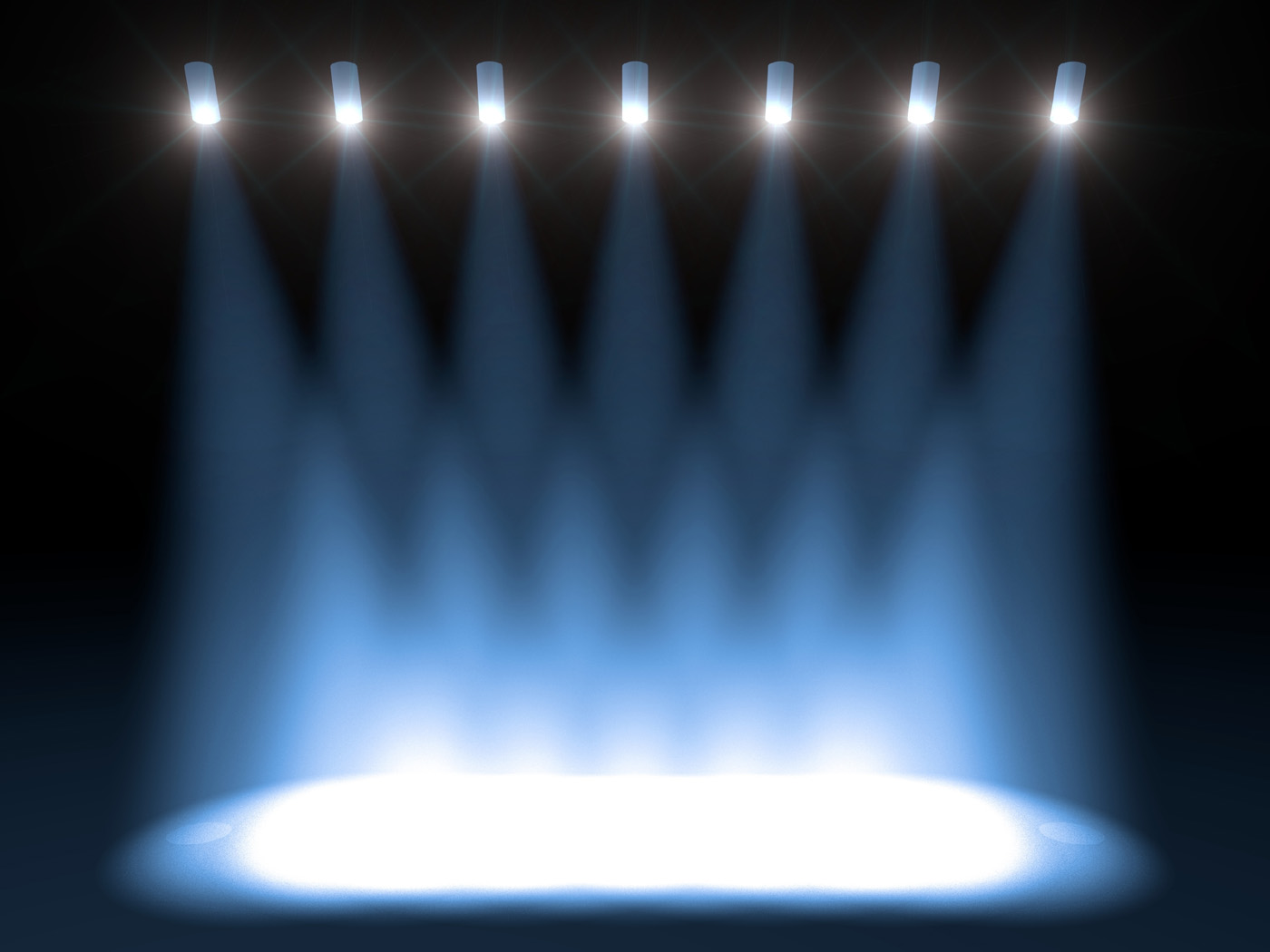 Where’s Chuck Barris when we need him?

Making his appearance on the Britain’s Got Talent  show, this Vietnamese musician, turns his bike into a veritable one-man symphony.

At least spectators were spared hearing the Chariots of Fire theme.

Although, by the looks of it, they seem to be enjoying the show. 🙄

Throw in Zamfir, Richard Clayderman and Nana Mouskouri, and we have a bicycle Woodstock emerging!

And, don’t go knocking Yanni either. Here’s a man who had the pleasure of shagging Linda Evans for years. But, then again, those Dynasty residual checks had probably long stopped coming in at that  point.  😛