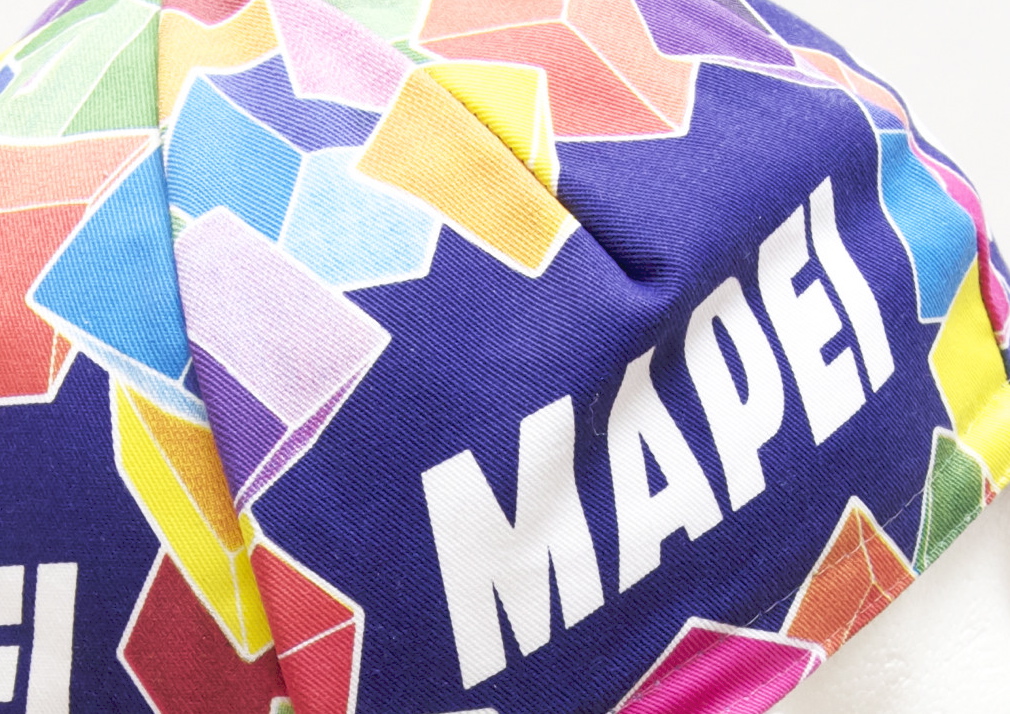 Mapei Sport, the famed sports science and research center from Milan (Italy), but perhaps better known for its venerable team which dominated the sport of cycling during the late 1990’s into early 2000’s, is partnering with Trek Factory Racing, marking the return of an illustrious name to the WorldTour ranks after an absence of 14 years.

Larrazabal: “Having Mapei Sport partner with us was the missing piece to having a fully operational performance task force. We now have a solid structure to support the riders to reach their maximum performance.”

Mapei Sport needs no introduction. They have gained massive expertise in sports science, not just in cycling, for decades now,” says Larrazabal. “We are scientists, so we like numbers. However, what Mapei brings to the table is hard to measure, there’s no doubt about that. Together, we will be more competitive. That’s what we’re going for. Nothing is simply a detail if you’re ambitious.”

Mapei Sport Head of Cycling and Head Coach Andrea Morelli: “It’s a great pleasure for me to work again with Luca Guercilena and the Trek Factory Racing Team. In the first place, the team riders will have access to our facility to monitor their physiological parameters but we will give also our scientific support to help the team to improve the training plan and recovery strategy. We will provide performance testing opportunities throughout the season, and assist the team’s performance staff, notably Josu Larrazabal (Head of Performance) and Daniel Green (team sports scientist), to enhance the performance of each rider.”

General Manager Luca Guercilena is no stranger to Mapei Sport. Back in 1997 he joined the Mapei team, which was composed of professional and U23 riders. It was the team that Fabian Cancellara would join as a stagiaire in 2000.

I’m very excited that Mapei Sport reappears in the world of professional cycling thanks to Luca Guercilena, who is arguably the best Team Manager you can wish for thanks to his background as a sports scientist.

Guercilena: “I’m very happy with this partnership. Mapei Sport is one of the best sports science centers in the world, so this is a great opportunity for everyone involved. They are a leader in research, just like Trek, and research is the way to go. I’m a strong believer in improvement and I know Mapei Sport likes to look at the future and study how things can be done better. I’m convinced that our philosophies will match.”

Dr. Giorgio Squinzi, CEO of Mapei SpA. and founder of Mapei Sport, echoes Guercilena’s words: “I’m very excited that Mapei Sport reappears in the world of professional cycling thanks to Luca Guercilena, who is arguably the best Team Manager you can wish for thanks to his background as a sports scientist. I’m also very glad to pick up my friendship with Fabian Cancellara. Fabian made his first steps in pro cycling in our team. He’s an exceptional athlete and it’s like a dream to work closely together again.”