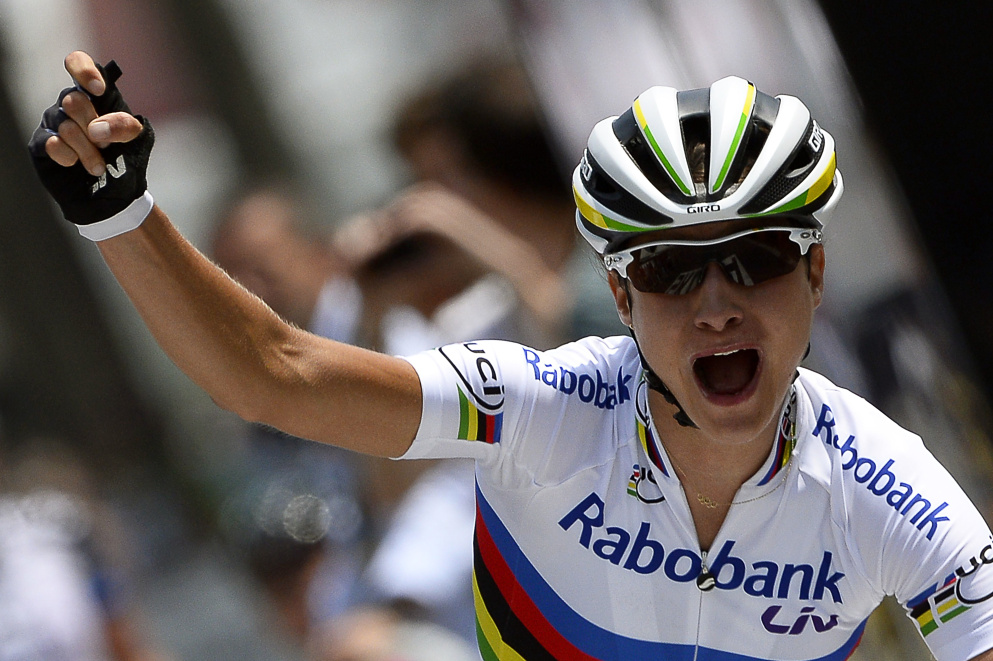 05 Nov 2015
By Campionissimo - In LATEST ARTICLES, THE GREAT RACE

After a long absence from racing due to injury, Marianne Vos has finally been given the green light to resume her training.

Vos had been plagued with hamstring and back injuries for the last year, which forced the Dutch rider struggle through most of last year’s cyclocross season, and later abandon road racing for a three-month break.

“Extensive medical research has established that there was over-training,” Vos said in her blog last week. “The only thing that helps combat this is complete rest. I then, with the doctors, took up to three months to fully rest. Then again I have undergone a series of medical tests and we can see if I have indeed made progress. At this moment I can do little else but wait.”

The results from Vos’ recent physiological tests however, have prompted doctors to give her the ok to begin training again.

“For a professional athlete, it was hard to have to wait and see,” Vos said. “I am therefore extremely pleased that things are going better and that my body enough has been restored to very careful rebuild. It will be a nice winter for me.”

However, Vos has been ordered to approach her training slowly, which will unfortunately prevent her from competing in this season’s cyclocross calendar.

“The Olympic Games in Rio de Janeiro will remain a dream goal,” Vos said. “First I want to be fully fit. That is now the most important thing. I still cannot put a date on my comeback.

“This is unfortunate and difficult, but I want to not force anything.”