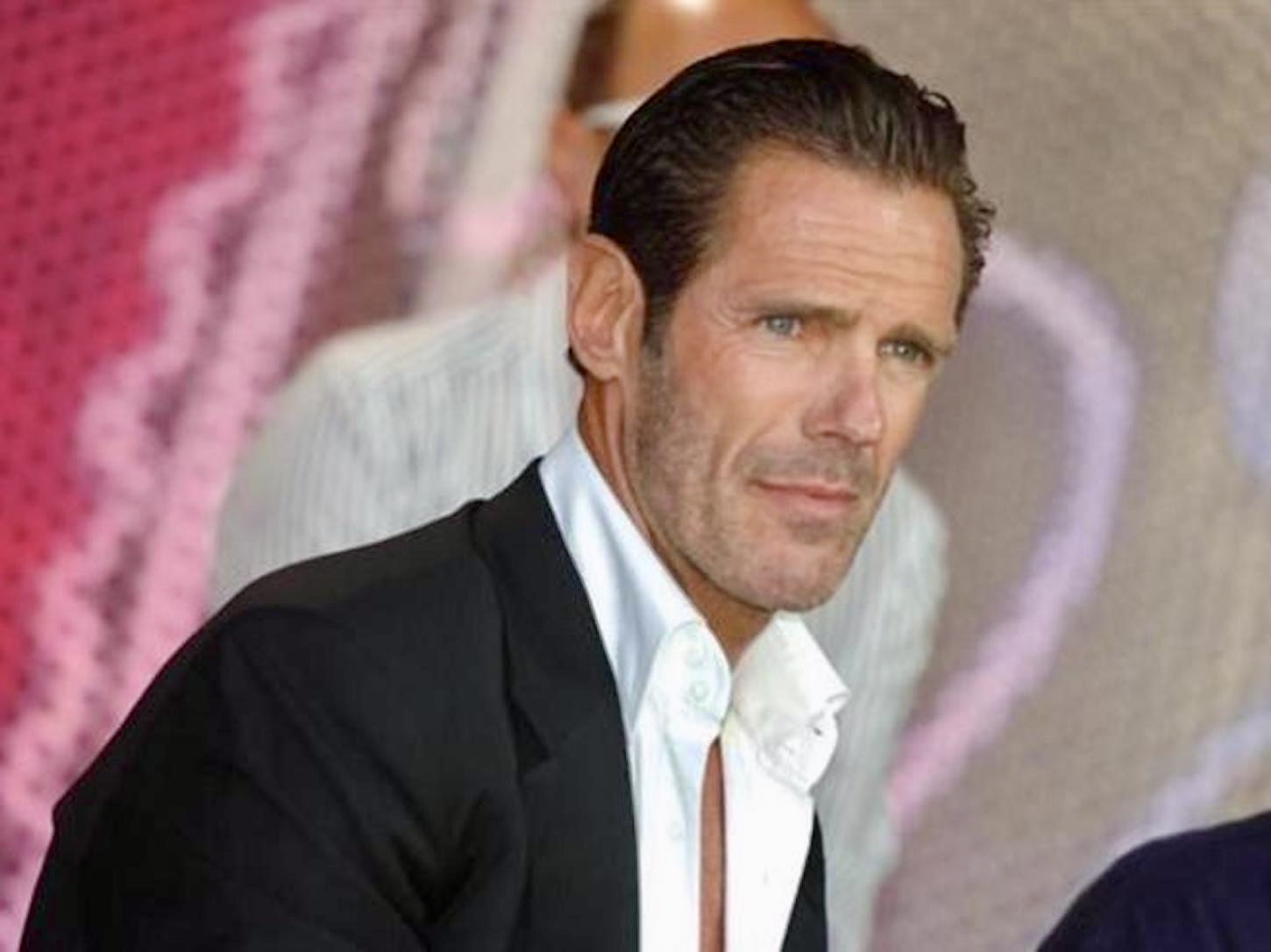 Mario Cipollini has been sentenced to three years in an Italian prison for abusing his ex-wife Sabrina Landucci and her new partner, Silvio Giusti, by the Court of Lucca yesterday.

Cipollini was charged with domestic abuse, stalking and injuring the two victims in a case first brought to the court in March 2019. The Court also required Cipollini to pay €80,000 in damages to Landucci and €5,000 to Giusti.

The sentence goes beyond the two years and six months requested by prosecutor Letizia Cai.

According to the prosecutor, Cipollini had once threatened Landucci with a gun because she had decided to wear a skirt that he believed was too short. Cipollini was also described as being an “extremely violent, extremely threatening and extremely abusive man,” during the hearing.

Throughout the long case, the former cyclist repeatedly denied the charges of domestic abuse.

In court it was revealed that Cipollini had “performed a series of acts damaging the physical and mental integrity” of Landucci, involving “punches, slaps, kicks, injuries and even death threats”.

Landucci was married to Cipollini between 1993-2005 before it ended in divorce. On one occasion according to La Gazzetta di Lucca, Landucci was assaulted by the ex-cyclist as the “former world champion grabbed his wife by the neck and threw her against the wall”.

Court records also show that Cipollini assaulted Landucci at her work place in January 2017. “In front of colleagues and clients, he grabbed my neck and then banged my head against the wall. I had injuries and had to go to the emergency room,” she previously told the court.

One of cycling’s most gregarious personalities, Cipollini provoked the UCI with numerous ‘special’ race kits, including becoming the first rider to don an all-yellow kit while leading the Tour de France, earning him numerous fines. He provoked race organisers by dropping out of Grand Tours before the mountain stages, and once was ejected from a race for punching a fellow rider in the face.

His legacy was already tainted before the abuse charges by his being named in the Operacion Puerto scandal, charges he continues to deny and for which he was never sanctioned.

“I am happy,” Landucci said, according to Corriere Florentino, “even though this sentence comes at the end of a long and difficult path. Above all, it was difficult to hear in the courtroom how I was an inadequate mother: I have fought all my life for my daughters and I hope that this ruling will give courage to so many people who live this condition without finding the courage to take a step forward to get justice.”

Cipollini did not appear at the hearing and his attorneys announced they intend to appeal the sentence.