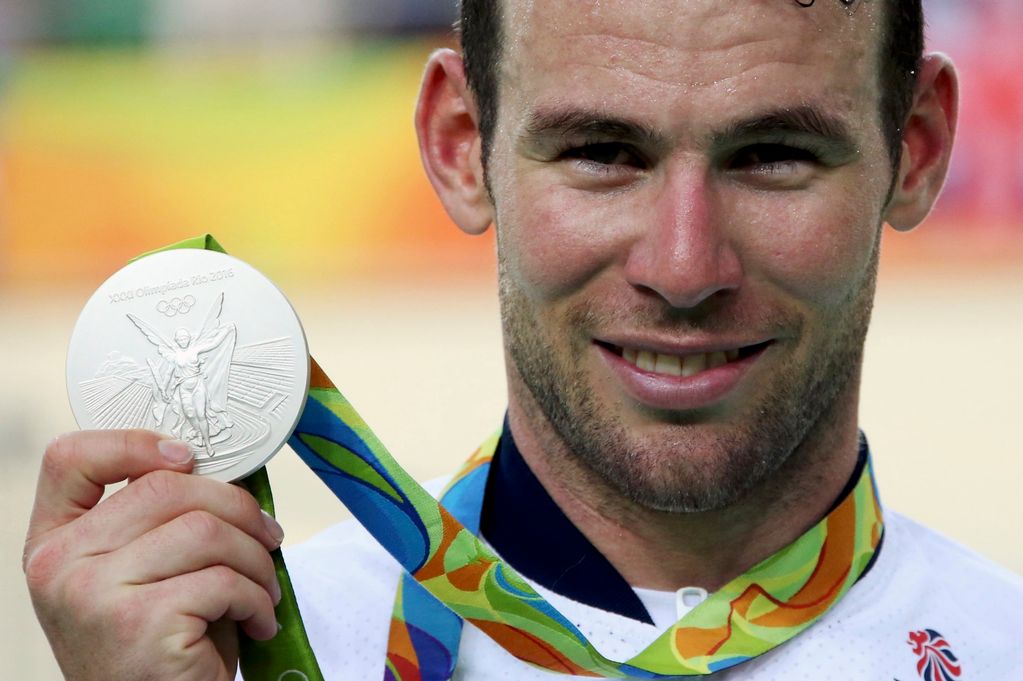 A crash during yesterday’s Olympic track competitions, will likely earn Mark Cavendish a complaint from the Colombian cycling federation, alleging that the British rider caused a crash 50 laps into the points race which caused the Colombian rider Fernando Gaviria to miss-out on the bronze medal.

In addition, the Korean rider, Park Sang-hoon, and the eventual winner, Elia Viviani of Italy, was among the riders who were also brought down in the chaos, with Sang-hoon leaving on a stretcher.

In a tweet, Lisandro Rengifo of the Colombian newspaper El Tiempo aid, “Fedeciclismo [the national federation] say that the UCI have said nothing of a disqualification of Cavendish. Tomorrow they will lodge an official protest.”

Speaking during BBC coverage of the event, former Olympic champion Chris Hoy concluded: “It was Mark’s fault, but it was not intentional”.

Cavendish, who seemingly accepted that assessment, told reporters, “It was my fault, I should have been looking more. I hope he’s all right. I apologized to Elia after he went down.”

Defending champion and bronze medal winner, Lasse Norman Hansen, would also stand to gain if Cavendish were to be penalized. But, speaking after the race, the Danish rider viewed the incident as simply being part of the reality of competitive track racing –  “shit happens”.